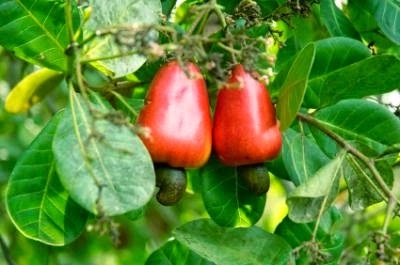 Cashew farming is a long-term project. It is highly profitable provided you grow it properly with a right marketing plan. In addition to that, cashew plantation project demands an adequate amount of land for cultivation. Basically, cashew is an export-oriented crop.

The National Horticulture Mission claims that the range of cashew farming which was started in 2005-06 on a 100ha land in Saraikela and West Singhbhoom has now increased up to 17000ha.

The Government of Jharkhand had allocated more than four crores rupees in its previous financial year for farming of cashew whereas the current budget is of three crores. The mission has claimed a production of 470mt in the previous season.

What type of Tree is cashew?

Cashew is a tropical evergreen plant. It is botanically known as Anacardium occidentale. In Hindi, it is known as Kaju.

Usually Kaju trees develop at a height of up to 20 feet. It has earlier maturity, higher yield, and increasing demand in the global market. Cashew has been one of the most preferred choices of farming to cultivators.

Being native of Central America and South East Central Brazil, it was first cultivated in the Malabar Coast of India. Indian farmers started its cultivation on commercial basis since 1920.

It has high potential of earning foreign exchange.

Cashew can do well when grown in deep, sandy loam well-drained soil, even though they can be grown in poor soils too. Sandy red soil, coastal sandy soils, and laterite soils are great for cashew plantation.

Cultivators should be careful about flooding or water stagnation in the field which damages plant growth. Also, the pH level of soil should be up to 8.0 at the maximum level. Pure sandy soil enriched with minerals can also be chosen for growing cashew.

Areas with annual rainfall of 1000-2000 mm and temperature ranging between 20 to 30°C are best for cashew nut cultivation. For best results, it needs a well-defined dry weather for a minimum of 4 months.

Heavy rainfall with erratic climate is not favorable for it.To develop proper standard of fruits more than 36 degrees Celsius temperature is considered inappropriate. 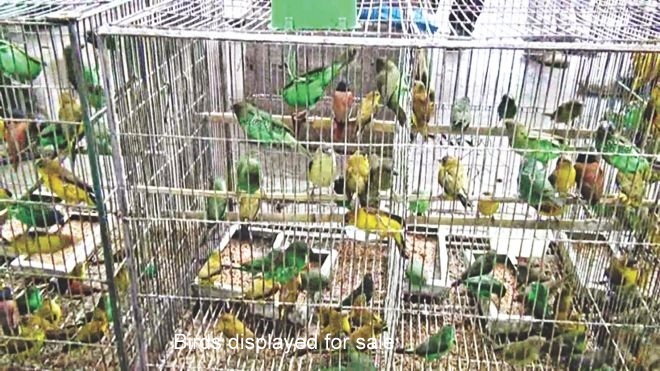 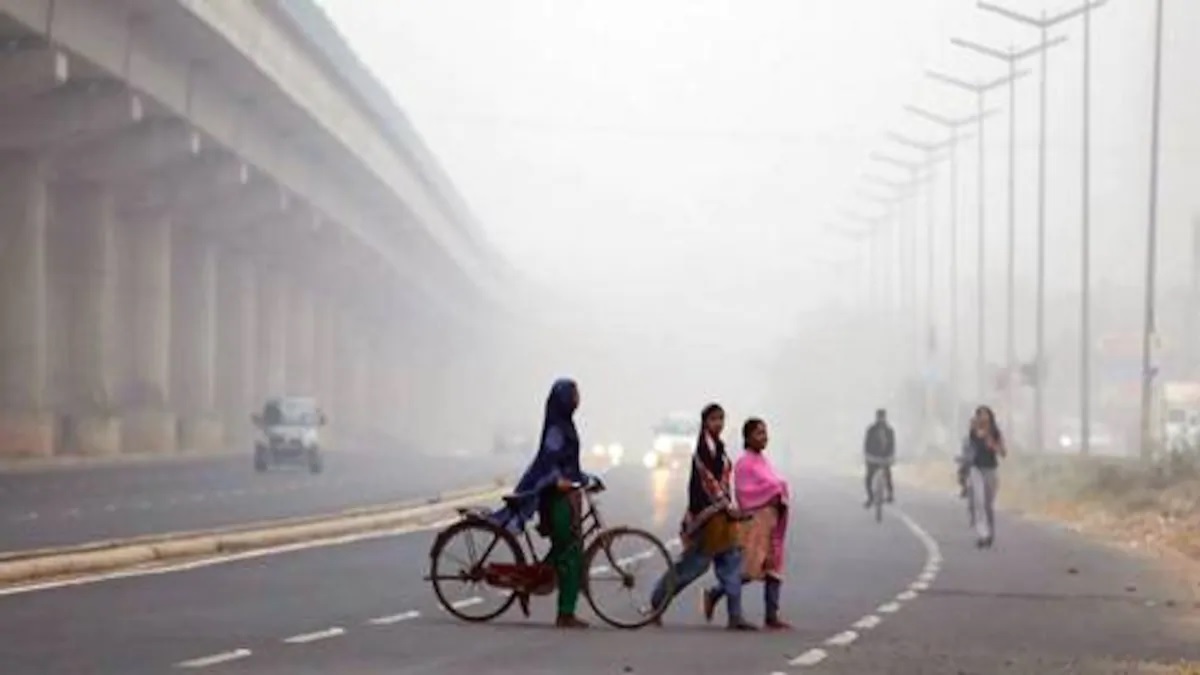