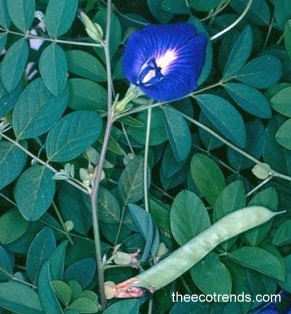 Aparajita or Clitoria ternatea is a perennial twiner which may climb around a support dead or living. It is revered by Hindus for its flowers who offer it to ma Durga. In Hindi it is also known as Vishnu Priya. It is also known as Butterfly Pea.

The shape of its flowers has a double clitoral hood like structure. These flowers are very similar to human female genitalia. Hence, it is called as Clitoria.

The plant is common in all over the tropical parts of India. It produces a number of fruits that are legumes and hence it has been placed in the family Papilionaceae or Fabaceae.

Clitoria is reported to have a number of medicinal properties.

Ayurveda and Siddha consider the powder and extract of this plant as analgesic, anti-inflammatory and memory booster.

Due to its memory improving property Ayurveda considers it as a Medha drug or a memory drug or the medicine which improves mental abilities and intellect. It is highly indicated for its impact on nervous system.

Many Traditional Healthcare Systems report that Clitoria can be used to cure dyspepsia though it is reported to have mild laxative property.

The extract and powder of the Panchanga (all the five parts of the plant) of the plant is used to cure constipation, jaundice, and piles. It is also used in healing ulcers of pylorus and duodenum. It may increase urination that is why its extract is also administered in disurea.

Extract of the Clitoria plant is also used to treat various skin disorders.

This plant is a victim of several parasitic fungi, bacteria and viruses. However, it is most affected by the Powdery Mildew. Most of the diseases that are caused by pathogens in the pea plant are also caused in this plant. The powdery mildew damages both its foliage and fruits.

The powdery mildew is a fungal disease which affects a wide range of plants. These are caused by many different species of fungi in order Erysiphales. This disease develops in regions of high humidity and moderate temperature. The pathogens can be controlled using chemical methods, genetic resistance, and careful farming.

Wooly aphids and other sucking insects are active vectors of transmission of powdery mildew and other infectious diseases of this plant. 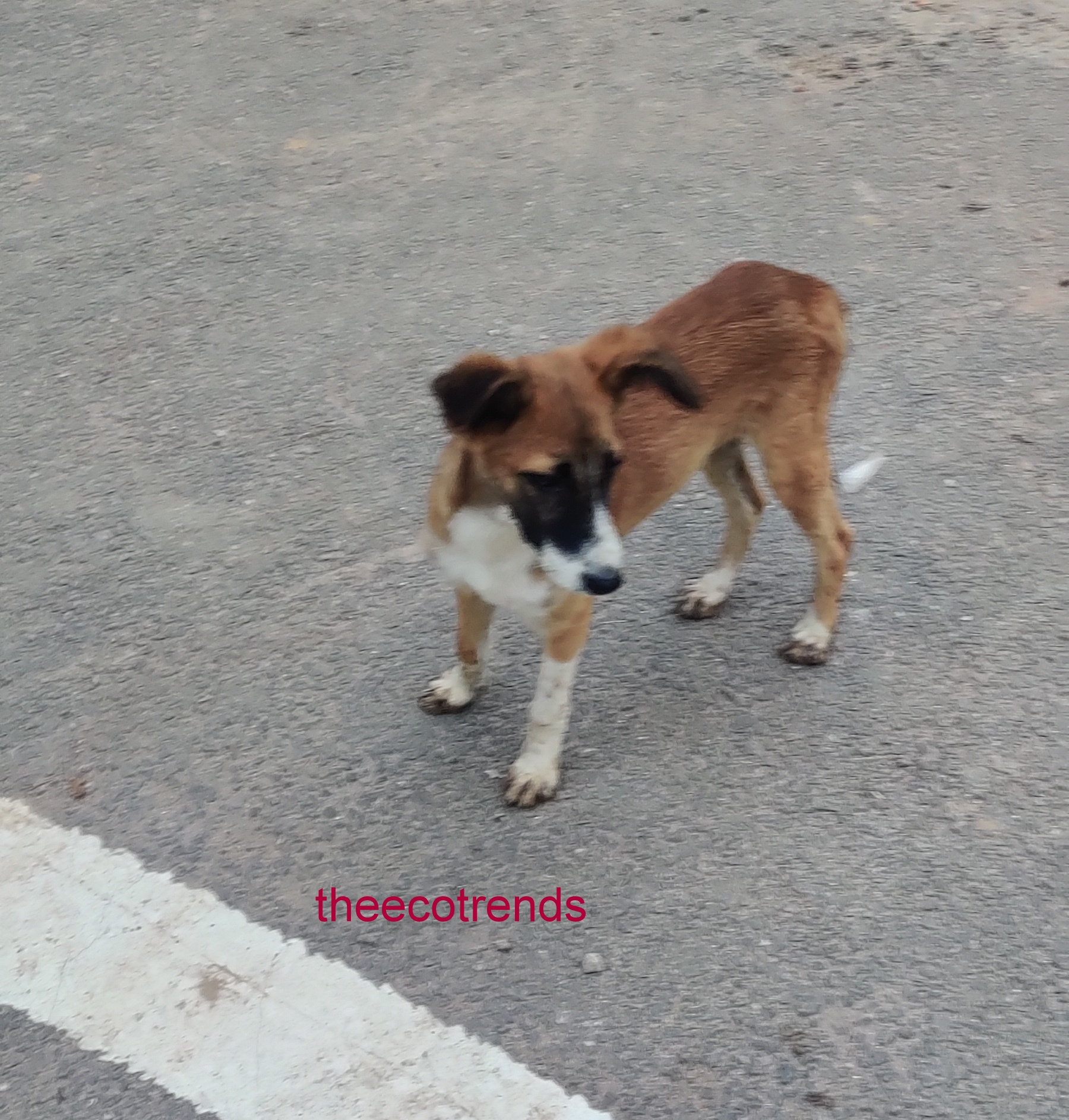 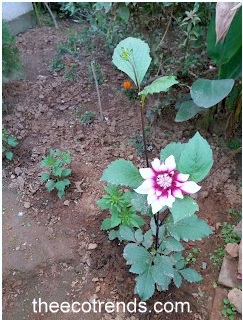 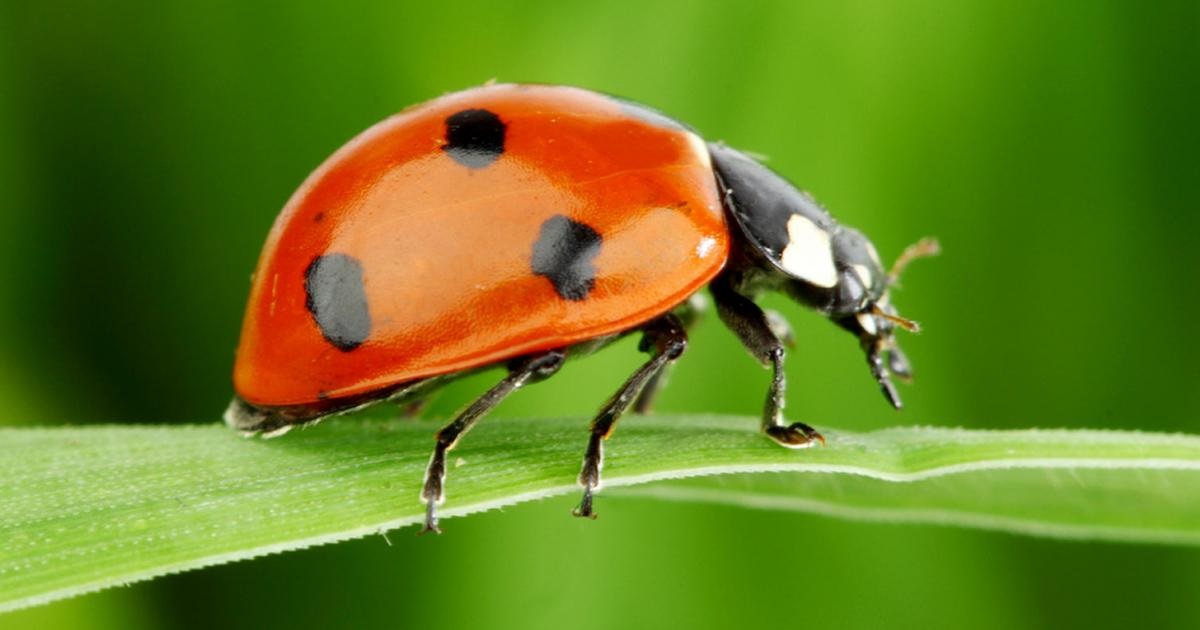