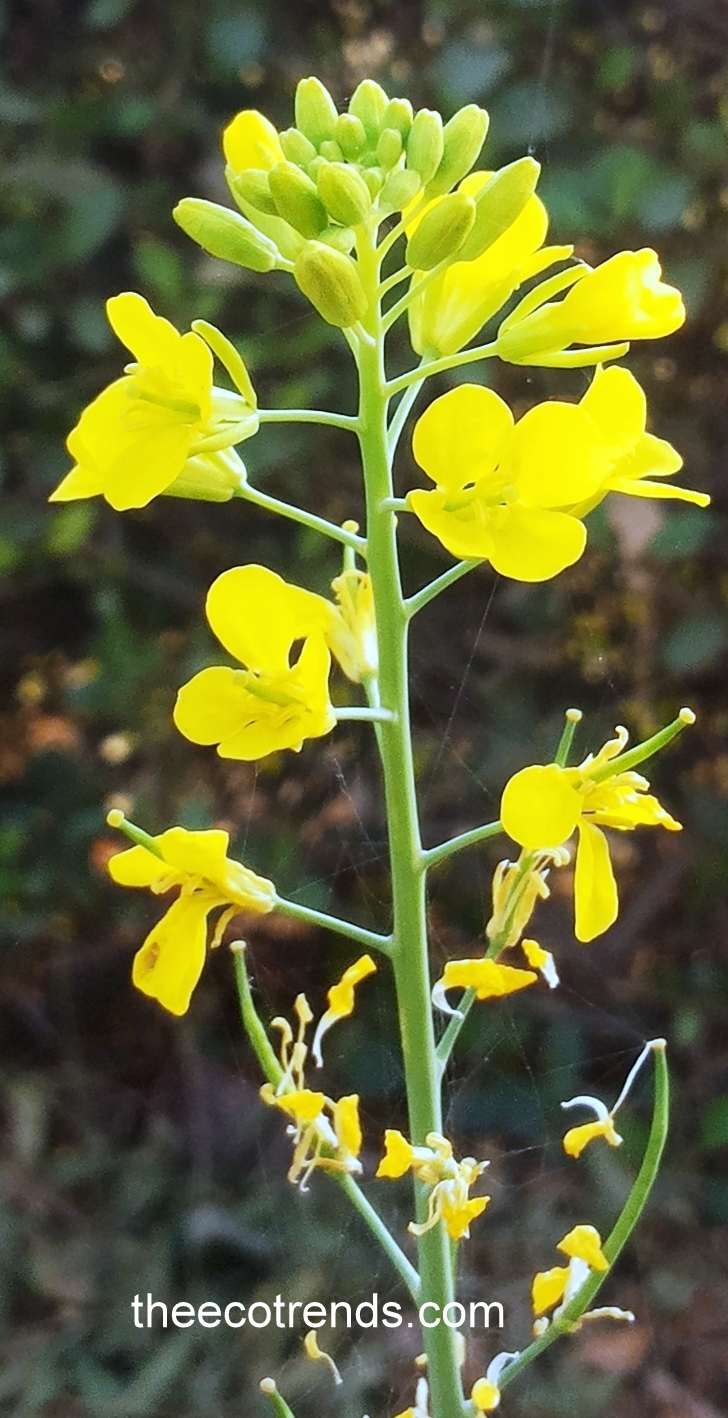 Mustard is an ancient plant belonging to taxonomic family Crucifereae. It is full of appeal for Indian, and foreign gardeners or farmers.

Mustard plants are easy to grow and they produce seeds in short time. The greens parts of the plant are edible. The flowers are bright yellow and attractive to see. About a dollar’s worth of seed will produce a pantry shelf full of fine and fancy mustards and more greens than we can shake a salad spinner at.

Mustard in all its forms—shoots, leaves, flowers, whole seed, powdered, or prepared—is a flavorful, low-fat way to punch up any savory food. I’ve used the whole seed in pickling and cooking, tossed the tender greens in fresh salads (garnished with mustard flowers, of course), stewed mature leaves as a southern-style side dish, and crushed spicy seed to make a variety of pungent mustards.

If you’ve ever traveled to plains of India and California’s wine country in early spring, you may have seen the vineyards awash in yellow flowers. Those are mustard plants, the winemaker’s friend.

Many vineyard owners plant mustard deliberately as a cover crop or let field mustard (Brassica kaber) run rampant. When plowed back into the soil, the plants act as a green manure and release nitrogen. Mustard also repels some insects (the seeds are that hot) and attracts syrphid flies, beneficial predators that attack vine-chewing insects.

Mustard seed contains no cholesterol, only trace amounts of vegetable fat, and about 25 percent protein. Leaf mustard contains calcium, phosphorus, magnesium, and Vitamin B. The calories are negligible in most basic prepared mustards, so you can feel free to indulge.

Today, mustard is second in demand to pepper among spices in the United States. Historical records indicate the use of mustard as far back as 4,000 b.c.e., and it’s believed prehistoric man chewed mustard seeds with his meat (probably to disguise decay). From about 2,000 b.c.e. on, ancient civilizations used it as oil, a spice, and a medicinal plant. It was introduced into western and northern Europe in the early middle Ages.

Over the years, mustard has been imbued with curative powers. It’s been called an appetite stimulant, a digestive aid, and a decongestant. Because mustard increases blood circulation, it’s often used in plaster form to treat inflammation. Folklore has it you can even sprinkle mustard powder in your socks to prevent frostbite. All mustards come from the Crucifereae, a family that includes broccoli and cabbage.

Brassica nigra, B. alba, and B. juncea produce black, white (really a yellowish-tan), and brown seeds, respectively. The black seeds of B. nigra are used for moderately spicy mustards. French cooks use them to make Dijon-style mustard—it can be called true Dijon mustard only if it is certified to come from that city, which has the exclusive right to produce it. In West Indian dishes, black seeds are fried until they pop. The black variety produces less-desirable greens, and is really intended to be grown for seed.

White seeds—B. Alba—are the primary ingredient in traditional ball-park mustard, and it’s the most common and the mildest of the three. The white seeds also have the strongest preserving power and are therefore the kitchen gardener’s choice for pickles, relishes, and chutneys. White mustards are not typically grown for their greens. Brown mustard, the hottest of all, is used for curries and Chinese hot mustards, and frequently for Dijon-type mustards. If you’re growing mustard for the greens, choose B. juncea or an Oriental variety like ‘Giant Red’. 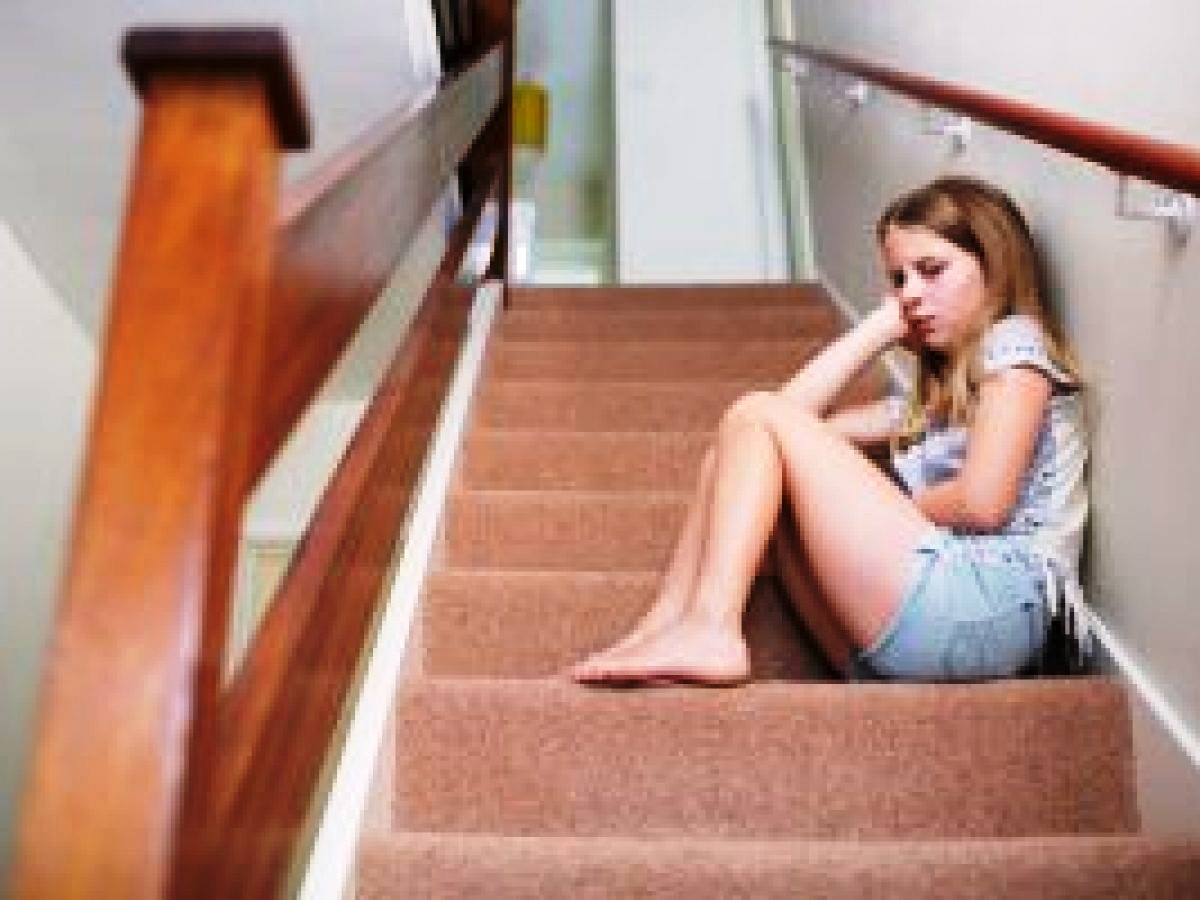 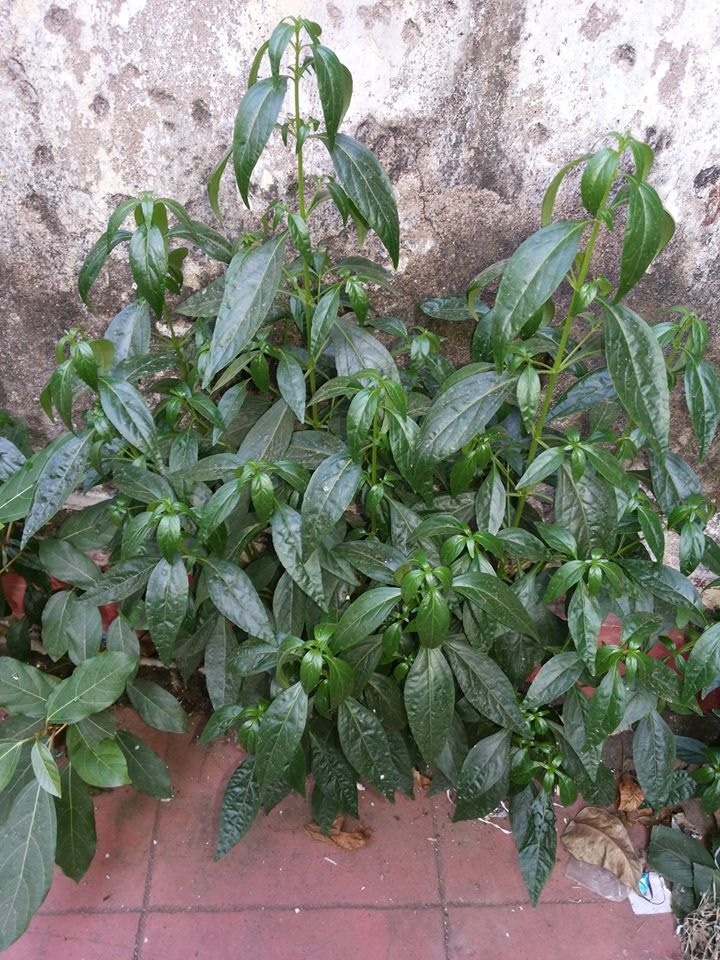 Kalmegh, Chiraita, or Kirata: The drug for all the ailments 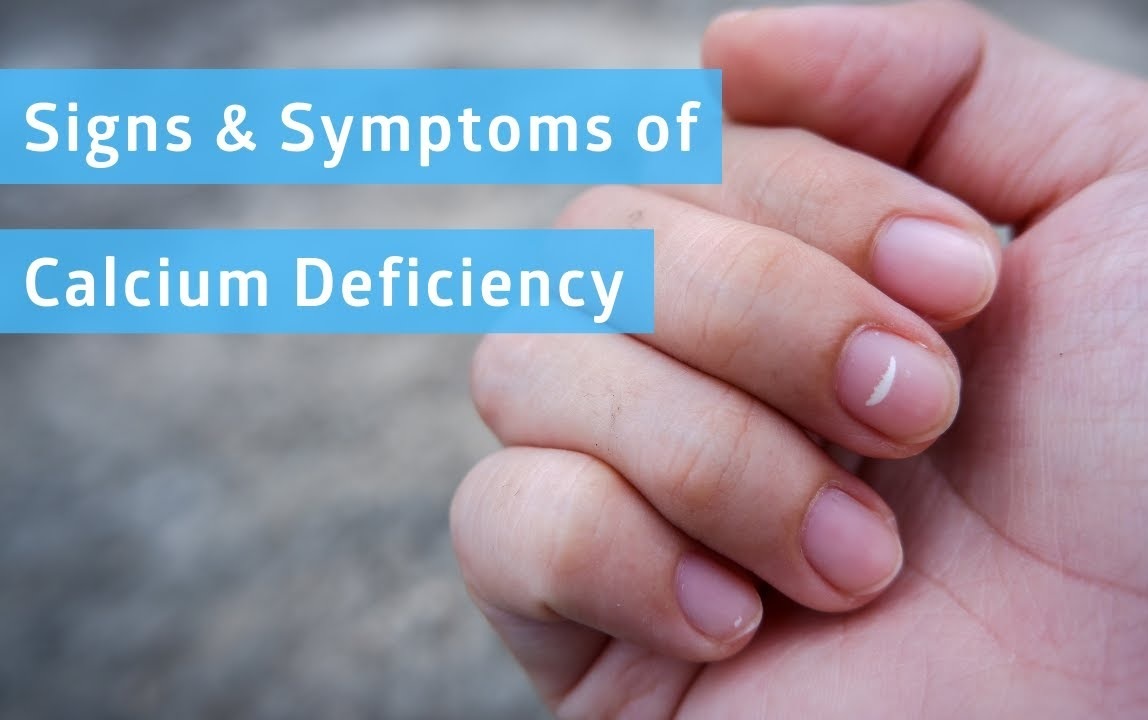 Calcium- a specific element for health