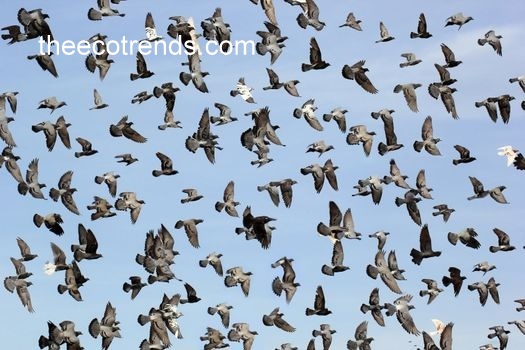 I don’t know if pigeons love water but my general observation so far has revealed that pigeons avoid entering into water.

Whenever it rains they fly away under some shady place. Yes, they can sit in rainy conditions to enjoy light rain or to wait for the command of their group leader. I don’t know for sure.

But, for sure, I can say that anyone who lives in Ranchi, knows about Marwari 10+2 High School established in the heart of the city by local Marwari Community around 1935 and taken over by the state around 1980.

To my friends living outside India in other countries, let me tell that this Government School is located in Ranchi, the capital of the newly formed Jharkhand state of India.

Being lover of all creatures some Marwari people use to feed birds by placing sacs of grains on the top of the school building. They have made one small gainer at the top where they keep sacs of Maize, Wheat, Bajra etc.

It is due to the above reason that hundreds of pigeons flock on the roof and come down in the afternoon to walk on the ground when students remain in their classrooms. No sooner than a student or any one of the school passes by than the pigeons fly up to sit on the roof.

Now, the floor of the ground has been tiled due to donation of a politician of the city. Earlier, the whole school ground was bare and water accumulated in the campus after a heavy rain.

following the Mid-day meal programme the school campus became a sanctuary of crows too or any one can say since pigeons don’t show interest in cooked food it were crows to enjoy the leftovers.

Some students take food carelessly and drop rice on floor. The rice on floor is collected and placed on a marginal spot where crows assemble to eat it away. At the same time pigeons remain busy in searching grains on the ground and show least interest in crows.

Being cunning by nature crows not only eat cooked rice leftovers, they spot weaker and sick pigeons, approach to them and peck them by their beak so as to cause injury.

Gradually the pigeon gets infection and becomes sick. The crows plan final attack on such pigeons and eat them away. Now, this is the reason why the number of pigeons has reduced gradually from this habitat since the management of mid day meal programme among students was not operated by the in-charge of the programme properly.

Since last two years or so, the new Principal of the school, Mr. Braj Kishor Prasad, has made such arrangement that not a single grain of rice is wasted and thrown anywhere in the campus. Now the rice supplied by the government agency used to finish very soon now.

Since, crows dislike grains kept on the roof and there is no cooked food anywhere left for them, they have stopped coming to this place. Thus, innocent pigeons could be saved. So this was a short story about impact of crow-population on pigeons.

Since last few days, the people of Ranchi are experiencing a bad weather. Since the ground of the school has been lowered following the rising level of roads around, the rain water gets accumulated in the ground and in spite of many written request nobody still came forward to extend financial support to raise the ground.

Now it was up to the principal of the school to do some activity to raise the ground. But whatever the reason might have been behind, the ground usually became a pond during rains.

The local Marwari Community, as usual, sent sacs of maize and the sacs were placed atop the roof. It rained heavily in the following night. Lots of maize grains were dropped on the ground from the torn sacs and the grains had remained scattered on the ground.

When the ground became a pond and the campus was filled with water, grains became soft after being soaked for the whole night.

Since, pigeons probably experience it hard to break the dried gains placed on the roof; they came down and found lots of grains dipped in the water.

When any one of the pigeons ate the grain he found it delicious and then informed all the pigeons about that case. Now most of the pigeons came down and started searching soaked grains. See the picture taken by me through my mobile camera. 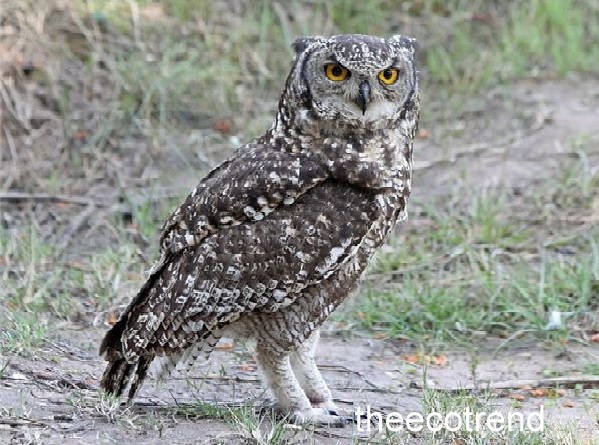 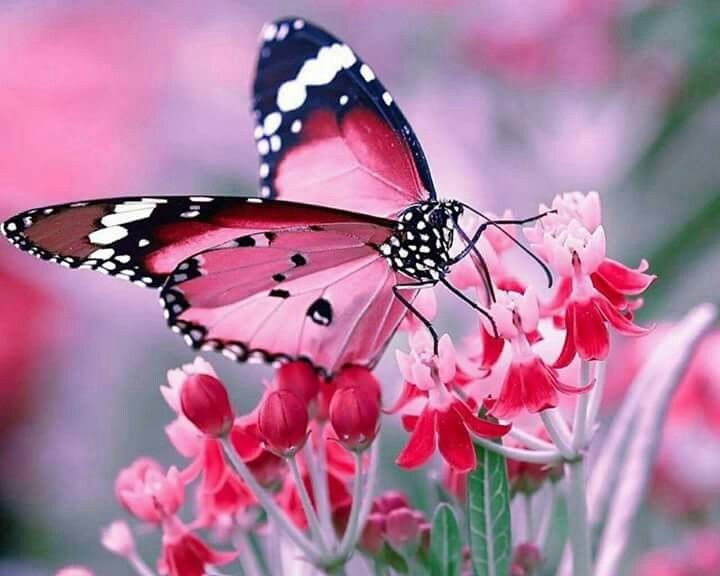 … the Messengers to God !