The importance of water for life and environment is being felt since the man appeared on this planet. Hence, water is being harvested in India since the ancient period.

The need of conservation and management of water was felt even by the people of the Harappa and Mohenjo-Daro, about 5000 years ago.

Here is a historical account of the practice of water conservation in India, after which I will talk about various water harvesting practices and structures that have been traditionally popular in the different parts of this country.

The Archaeological Studies show that India’s Great Rann of Kutch had several reservoirs to collect rain water runoff in the extremely dry region of Dholavira, dating back to the 3rd millennium before the Christ.

Kautilya’s Arthashashtra that was written in the 3rd century B.C. has a mention of irrigation by rain- harvested water through community participation. The Junagarh Inscriptions dating back to 2nd century A.D. inform us about the restoration of Sudarsana Lake, which is not seen now since 9th century A.D.

The Vijainagar Tradition of Vijainagar Kingdom (1336-1564 A. D.) laid much emphasis on the development of irrigation and water harvesting for the improvement of agriculture. The kings of olden days like Krishnadeo Rai (1509- 1530) etc. emphasized that prosperity of the empire depended on the construction of irrigation channels and water tanks.

The Gond Tradition emphasized on the repairs of channels, embankments, distributaries, tanks or Talabs etc. The Rani Talab of Jabal Pur is a glaring example of water harvesting tradition of Gond Tribes.

The Bengal Tradition laid emphasis on irrigation with the water collected through rain water harvesting. The Karikala Chola of 2nd century A.D. built a Grand Anicut across the river Cauvery to divert water for irrigation.

Raja Bhoj of Bhopal built the largest artificial lake (65,000 acres) in India. That lake was fed by streams and springs. Kalhan in his Raj Tarangini (12 century A.D.) has described a well maintained irrigation system in Kashmir.

In respect of availability and non- availability of water, India can be divided into 15 Ecological regions, ranging from dry, cold desert of Ladakh to the dry hot desert of Rajasthan, from the sub- temperate mountain of the Himalayas to the tropical high mountain of Nilgiri.

Melting glaciers and snows are the only sources of water for the people residing in Ladakh region. The people of this region make intelligent use of their limited resources and make agriculture possible in this dry and barren land.

The aptani tribes of Arunachal Pradesh practice another system of water conservation. Under this system the stream water is blocked by constructing a wall 2 to 4 m high and 1 m thick near forested hill slopes.

This water is taken to the agricultural fields through channels. The valleys are terraced into plots separated by 0.6 m high earthen dams with inlet and outlet channels (to the next plot) that help to flood or drain the plots as and when required. This traditional system is practiced in Nagaland and is traditionally called as Aptani System of water conservation.

Another tradition of water conservation is Zabo.The term Zabo means ‘impounding run-off’. Zabo tradition is practiced in Nagaland. When rain falls on terraced hill slopes, the runoff collects in ponds in the middle terrace.

The runoff then passes through slopes where there are cattle yards, and finally reaches the paddy fields at the foot of the hills. Thus it is through this system that not only the irrigation of paddy fields is brought about, but the fertility of the crop- field is also improved.

A very popular tradition of water harvesting in the north-eastern India is the Bamboo drip irrigation. Under this system the rapidly flowing water from streams and springs is captured by bamboo pipes and transported over hundreds of meters to drip irrigate black pepper cultivation in Meghalaya.

Many bamboo pipes of varying diameters and lengths are laid to manipulate and control the flow of water through this system of water conservation.

Ahar-pyne is a traditional floodwater harvesting system indigenous to South Bihar, and in Palamau of Jharkhand. Here the terrain has a marked slope, the soil is sandy, groundwater levels are low and rivers flood their banks only during the monsoon.

The ahar is the catchment basin embanked on three sides, while the fourth side is the natural slope. Pynes or artificial channels start out from the river, and meander through fields to end up in an ahar.

Tankas are traditional water storage structures that are round or rectangular in design and are usually constructed to store water in Bikaner of India. Rainwater from the roof or terrace is directed towards an opening in the floor which leads to the tanka. The rain water thus stored in tankas is used for various purposes.

Another popular tradition of water harvesting is the constructions of Johads.These are small earthen check dams that capture and conserve rainwater, improving percolation and groundwater recharge. This practice was started in 1984 in Rajasthan. So far some 3000 Johads have been constructed across more than 650 villages in Alwar district of the state.

What about other districts? Well other districts are also moving along the same path. This has resulted in a general rise of the groundwater level by almost 6 meters and a 33 percent increase in the forest cover in the area. Five rivers that used to go dry immediately following the monsoon have now become perennial. Such is the River Arvari that has come alive.

Another popular tradition of water harvesting is the construction of Khadins. A khadin- also called a dhora is an ingenious construction designed to harvest surface runoff water for agriculture.

It’s main feature is a very long (100-300 m) earthen embankment built across the lower hill slopes lying below uplands. Sluices and spillways in the area allow excess water to drain off to the catchment.

The Khadin system is based on the principle of harvesting rainwater on farmland and subsequent use of this water-saturated land for crop production.

First designed by the Paliwal Brahmins of Jaisalmer, Western Rajasthan in the 15th century, this system has great similarity with the irrigation methods of the people of Ur (present Iraq) around 4500 BC and later of the Nabateans in the Middle East.

A similar system is also reported to have been practiced 4,000 years ago in the Negev desert, and in southwestern Colorado 500 years ago.

As in many parts of the country, the people of Rajasthan have learnt to live with scarcity of water. In Churu, Bikaner, and Sikar of the state people have learnt to harvest rain water in Kunds or Kundis.

What are Kunds or Kundis? Dome shaped structures over an underground tank surrounded with an artificially paved catchment sloping towards the centre is called as Kund or Kundis.

Traditionally, these tanks were made up of lime, which acted as disinfectant but currently scarcity and demand hassled people to construct Kunds of cement.

A very popular tradition of judicious utilization of water or water conservation is Pani-kheti.In other words, the system of rice cultivation on terraces developed by the Angami and Chakesangs tribes of Nagaland state of the North- eastern India is called a Panikheti.

Rather, Panikheti is the term applied to the beautiful rice terraces in the North-eastern Hill Region of India. In this system of farming on terraces, water is supplied to plants by channels that carry water from streams.

About 10 to 15 cm of water level is maintained in the fields and rest of the water is allowed to flow down to the lower terraces. This traditional practice ensures that there is no wastage of water while protecting the rights of farmers over its judicious utilization. 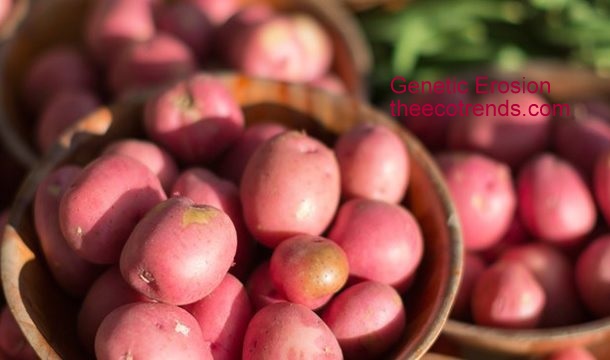 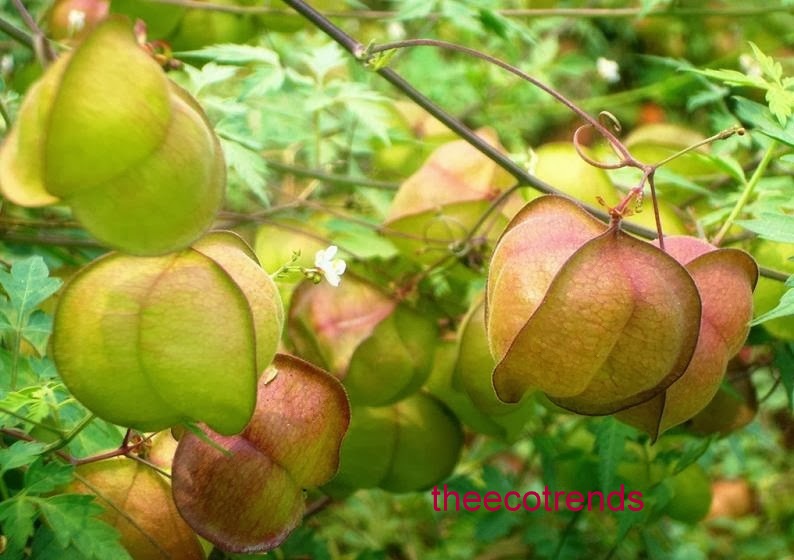