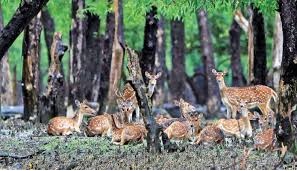 The predominant features that create structural complexity in the environment, such as plants or animals are called as a habitat.

Human activities of development including expansion of human habitation, changes of agricultural practices, expansion of agriculture, Jhoom cultivation, clearing of forests for different purposes, mining and quarrying, Pasteur development, urbanization etc. have been damaging, altering and fragmenting habitats since long.

During all these activities, species of plants and animals are lost up to considerable extent which causes direct impacts on environment.

According to different assessments, about 68 percent of reptile species, 58 percent of amphibian species, at least three quarters of bird species and an equal number of mammal species have become endangered due to loss, degradation, alteration and fragmentation of terrestrial habitats.

The aquatic habitats like fresh- and marine water sources are also under serious pressure due to urbanization; agricultural expansion; river engineering like construction of dams, drying of wetlands and back waters, changing flow-regimes to downstream lakes and estuaries; coastal development including dredging, filling , breakwater construction, mining and drilling etc.

The cumulative impacts of water pollution like eutrophication and development of algal blooms followed by poisoning of water, lowering down of the clarity of water and the oxygen level can also cause serious losses to biodiversity. The bleaching of corals is another serious impact of marine water pollution.

A body of water forming a physiographical feature, for example a sea or a reservoir, a pond, a river, a lake etc. is called as a water body.

In other words the part of the earth’s surface covered with water (such as a river or lake or ocean); is called as a water body.

Farmers use water for irrigation of their fields without any care of actual requirement of water by plants and lots of water is wasted in this practice. People use water as if it is unlimited in the environment.

On the other hand water is being traditionally used as dumping areas. People dump their wastes into waters of different water bodies.

Industries drain their toxic wastes into the water of some water body; say a river or a lake. Drains containing municipal liquid wastes have their ends into some or the other water body. Thus human beings use, overuse, misuse, and abuse water bodies without any thought or care. Most of our water bodies- ponds, lakes, rivers, and even oceans have been polluted seriously.

Water bodies control microclimates of the area. In view of this thought traditional people across the country had encouraged the construction of different types of water bodies in almost every area. These water bodies served as principal sources of water for local people besides regulating the local microclimatic conditions.

With the explosive increase in human population the need for housing units, agricultural farms, animal husbandry practices, construction of buildings and apartments increased many times. With increasing urbanization most of the land forming open areas, green belts and water bodies disappeared for ever. Thus most of our traditional water bodies were lost forever.

The water of Ganges, the sacred river of India was reportedly used as a burial place for the dead and was reported to carry germs of typhoid, cholera, and diarrhea at certain areas. During Ganga-cleaning project, the Supreme Court of India ordered 5000 factories along the river to install pollution control devices and had ordered some 250cities and towns in the river basin to set up sewage treatment plants.

The Yellow River in China which caused grief due to floods throughout the long history of the country is reported to run dry due to rapid expansion of agriculture, industry and explosion of population along its meandering 3,600 mile path.

Today Colorado is the most stressed river in the world.

The Aral Sea in the earlier Soviet Union has become the example of great ecological mismanagement of water resources which has shrunk to two-third of its former size.

Various traditional practices too, are encouraging overuse of resources. Disposal of clay statue of Gods and Goddesses into waters of different water bodies across India is causing siltation of local water bodies. 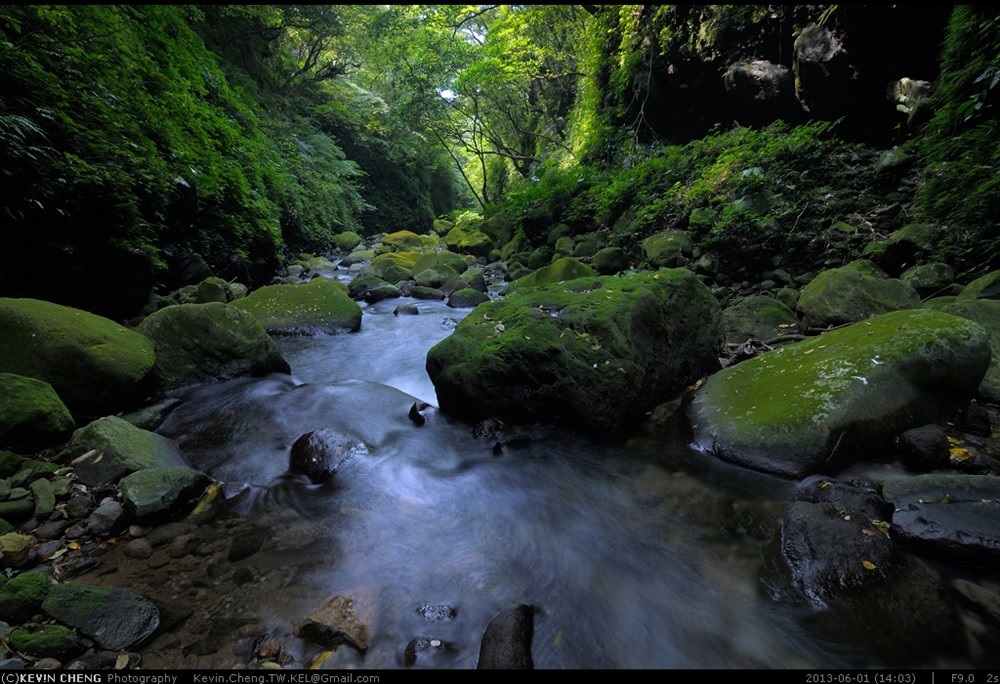 Components of an Ecosystem

How does the Global Warming affect our Agriculture?