The universe is made of living and non-living components. Both the components are found together. Both are made up of similar elements and both are subjected to the same laws of nature. Thus, it is natural for anyone to ask –why are living beings so different from the non-livings in spite of so many fundamental similarities?

The fundamental reasons behind differences between the Living being and Non-Livings are discussed below.

(i).Different Levels of Organisation: Living beings may have different levels of organisation that may be simple or complex. Simple organisms usually remain unicellular or acellular. These organisms are composed of numerous micro-components and micro-components are composed of molecules. Molecules get structurally arranged to form a cell and similar cells constitute such groups that remain specialized for specific functions. These groups are called as tissues. Similar tissues performing any one type of function constitute an organ and similar organs with some specialized function constitute an organ system. Such levels of organisation are never found in non-livings.

(ii).Specific Biological Features: Living beings bear specific biological features like taking in food, breeding, internal transport, excretion of waste, growth, movement etc. We observe most of these characters in plants except movement from one place to other place. Some minute organisms like volvox which falls under the category of plants moves in colony.

Plants too, are fundamentally made of molecules that have motion. Thus, internal motion is found in plants also. They have some specific motions like motions of body parts. Viruses too, show motion but only when they infect a living body. During rest of the time they remain as dead. This is why viruses are called as connecting link between the livings and the non-livings.

(iii).Repair and Maintenance: Some processes go on compulsorily inside living organisms. These are nutrition; photosynthesis, respiration, transport, excretion etc. These processes contribute in the growth, repair and maintenance of living bodies. Nutrients and oxygen are most important are most important inputs for a living being to survive. These enter into living bodies through diffusion and transport. In unicellular organisms diffusion does not fulfill the requirement of oxygen and nutrients but in multicellular organisms it is not sufficient.

The conditions of environment often disturb the well organised shape of living beings. If so happens, living beings may die. But processes of repair and maintenance go on continuously inside living bodies. Substances including nutrients enter into living bodies through diffusion and transport. In unicellular organisms diffusion does a lot to fulfill the requirement of oxygen and nutrients but in multicellular organisms it is not sufficient. What is diffusion?

Let us review some processes that go on compulsorily inside living beings. Taking in food and its proper utilization leading to the growth and development is called as Nutrition. Some nutrients are oxidized inside cells to release energy which is essential for running on the biological processes.

The process of release of energy followed by release of carbon dioxide and water through oxidation of food is called as respiration. The oxidation inside cells is brought about by oxygen which enters into a living body through Respiratory System.

Since, nutrients and oxygen are taken up into the body at one place and the whole body needs them, there is a requirement of transport of these from one part of the body to the other. In animals both the oxygen and carbon dioxide are transported through an Internal Transport System called as Blood Vascular System.

The Oxygen is loaded into blood from lungs where carbon dioxide is unloaded into the lung. The unuseful and sometimes harmful substances produced during bio-chemical reactions in the living bodies are thrown out through excretory organs that constitute Excretory System. 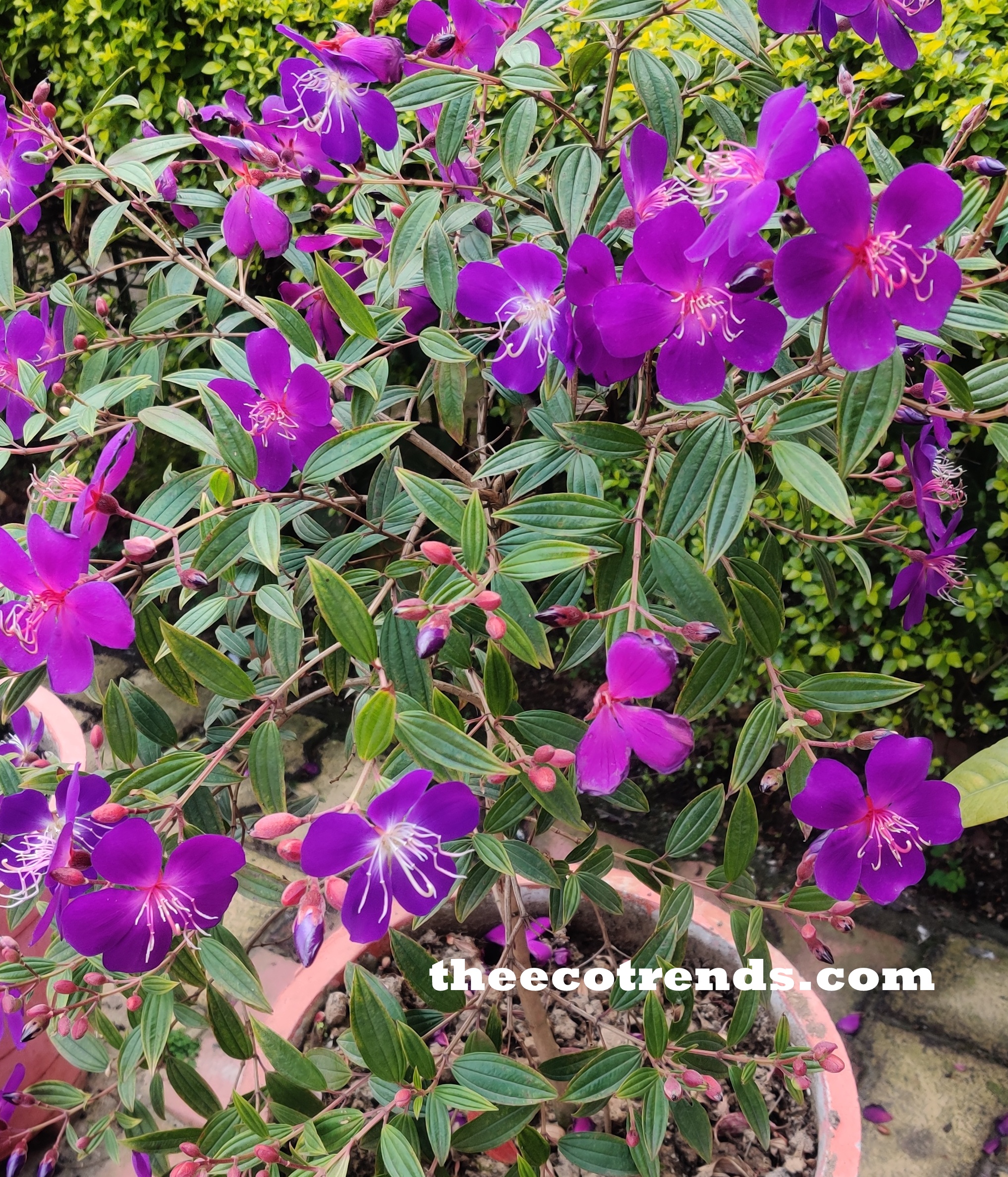 Processes and Characteristics of Life 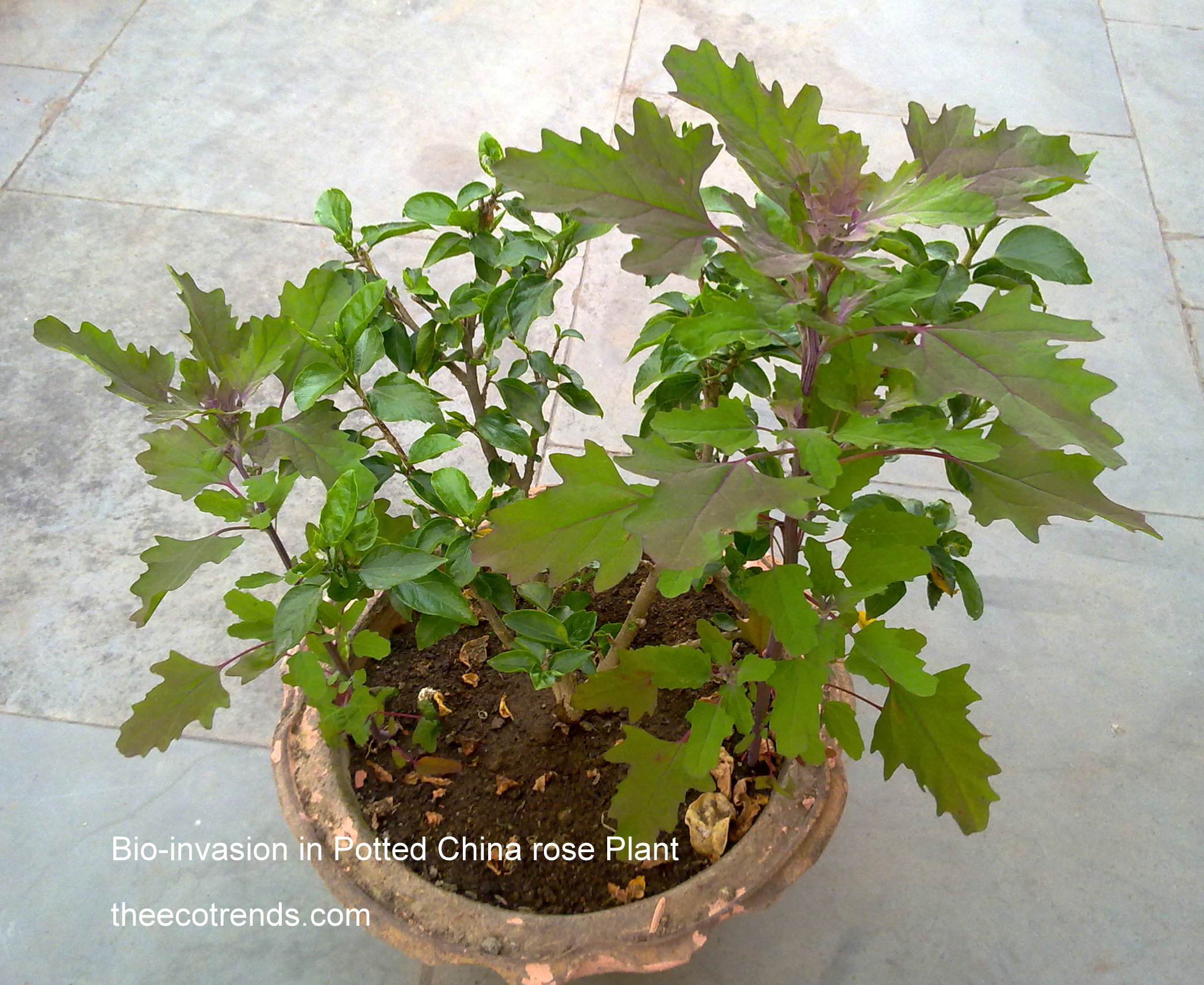