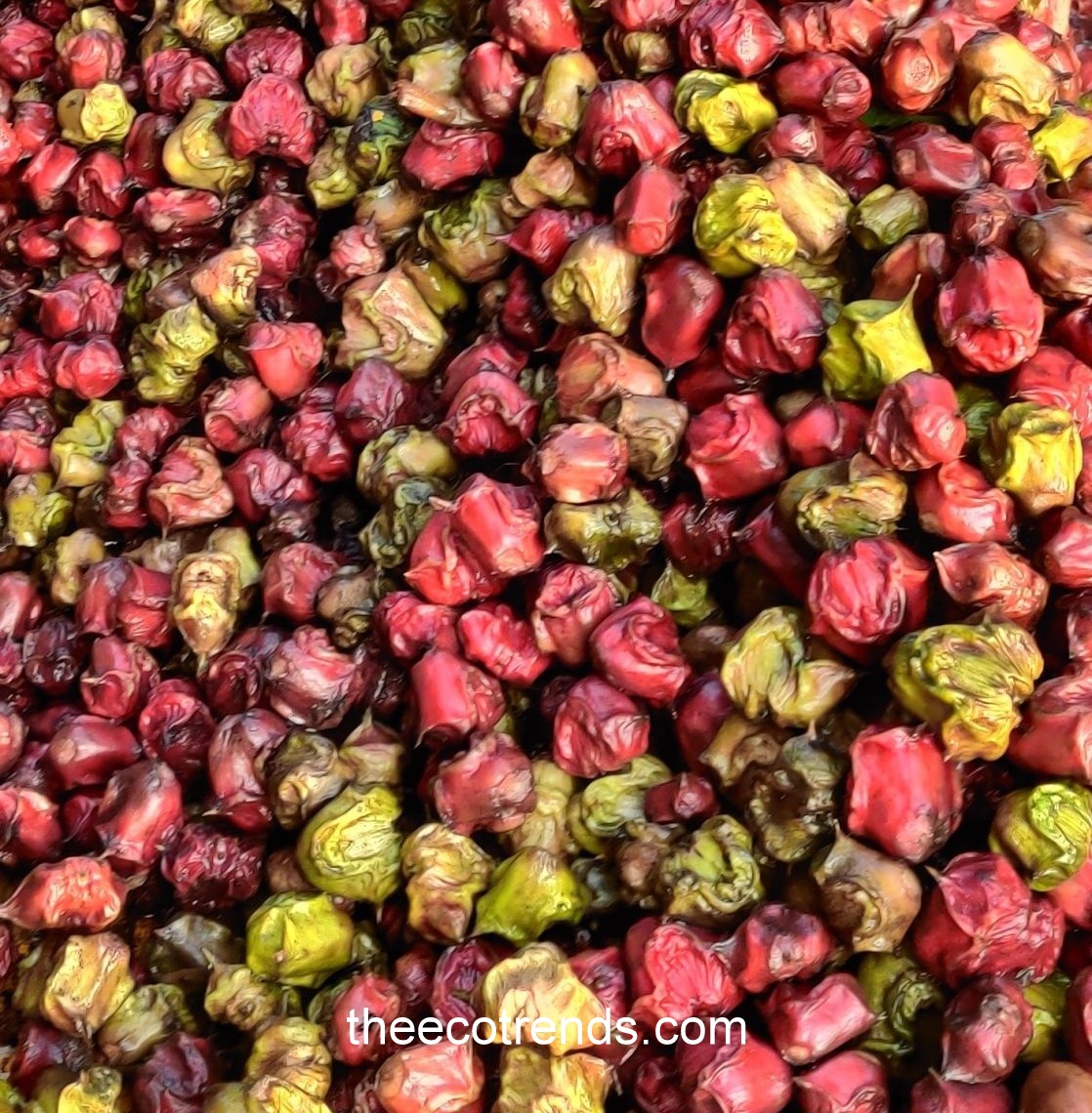 Singhara is known as the Water Caltrop in English. In Botany it is known as Trapa nutans. Its other two species are Trapa bicornis, and Trapa rossica. The later is an endangered species.

Trapa is a floating aquatic plant. It grows in stagnant water of ponds and ditches. Its roots reach to the mud up to 5m deep.

Trapa has two types of leaves –one that grow along the stem and the other that form a beautiful rosette on the water surface. The floating leaves form saw-toothed edges. These are rhomboidal in shape. Their petioles remain swollen and spongy to provide buoyancy to the plant.

Flowers of Trapa are usually white with four petals. Pollination takes place by insects. Each fruit is a nut developed on the inflated pedicel. These possess spines at corners.

Trapa Seeds are reported to remain viable up to 12 years.

Trapa Fruits are eaten raw or made vegetables. Each fruit has a solid seed containing nutrients. The seeds are dried and grinded to form flour. Its flour is eaten during religious periods by Vratis who fast during Durga Pooja and other occasions.

Trapa  is native to India. It is also found in Asia, Europe, and Africa. Records show that this plant has been known to India and China since last 3000 years.

Singhara flour is rich in Potassium and low in sodium. Thus it is good for water retention in the body.

It is a source of good carbohydrates. It also contains iron, calcium, zinc and phosphorus.

The content of Singhara seeds has no cholesterol. Therefore, it is helpful in lowering high blood pressure. On the other hand it is rich in vitamins, minerals like Potassium, copper, iodine and manganese. It is reported that it is helpful in controlling the problem of thyroid.

Singhara flour is rich in fibre which helps in digestion and weight loss. It is gluten free also. It has high amount of anti-oxidants that help in fighting against diseases. 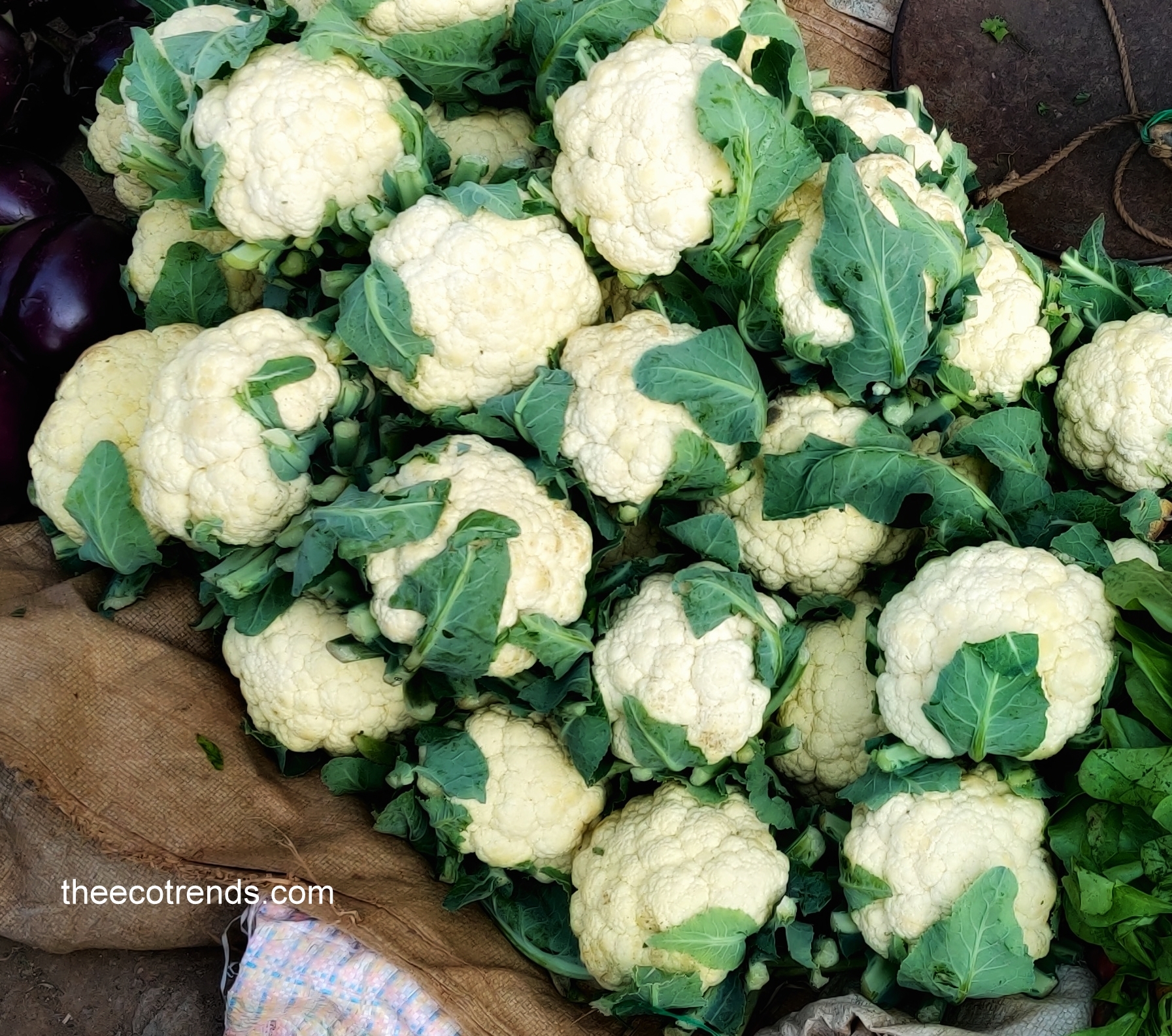 Some Benefits of Eating Cauliflowers

Calcium- a specific element for health