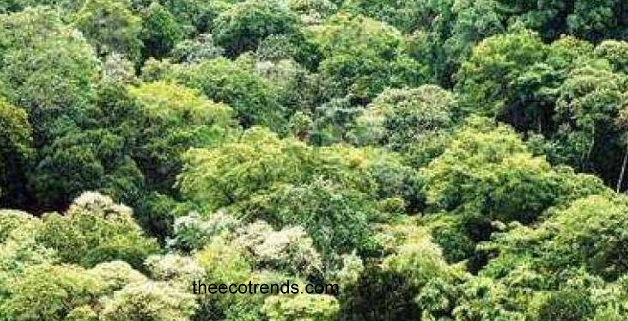 In the new strategy of the Forest Management, local public is allowed to be involved in conservation and management of forests with the government. This strategy is called as Integrated Forest Conservation and Management.

The Integrated Forest Conservation and Management has become a key component of Forest Management and making the Policy Decisions.

In some countries this trend is prevailing that more and more public is involved in forestry, programmes of Public Awareness, raising environmental values, and activism.

The Public Participation in the Integrated Forest Conservation and Management is seen both on the local and global levels.

New initiatives like management of community forests are seen on local levels in India. The Public Opinion is reported to affect the International Marketplace on the Global Levels.

Local Communities, especially the tribal people who live in Forest Villages have been involved in the Conservation and Management of forests on their own initiatives.

Many Forest Villages in different parts of Jharkhand and West Bengal have already been looking after their forests through their own management systems.

However, the Protection and Management of Forests by Local tribal people living close to forests has been included in the National Forest Policy 1988.

The local communities can take their share of forest produce on the basis as decided by the State Forest Department.

At many places members of the village communities are allowed to take their share of forest produce as per rules framed by the local communities itself.

Certain families are allowed to take wood and other forest produce on the occasions of marriages and other rituals as per decisions of the communities and its head.

These cases have clearly been observed in different areas in the Jharkhand and West Bengal States.

The above practices have led to the evolution of the Joint Forest Management Programme or the JFM.

The Government of India has framed a JFM Network in the country. The Inspector General of Forests has been appointed as the chairman of this network.

The objectives of the JFM- network

Following are the objectives of the JFM Network-

Under the JFM programme three types of committees are formed-

For the management of a JFM Area the State Governments have JFM manuals in which detailed information regarding the constitution of different committees, preparation of micro plans and keeping of accounts are given.

For the management of the joint forest management area micro plans are prepared. Opinions of villagers who are members of the committee are taken care of while formulating micro 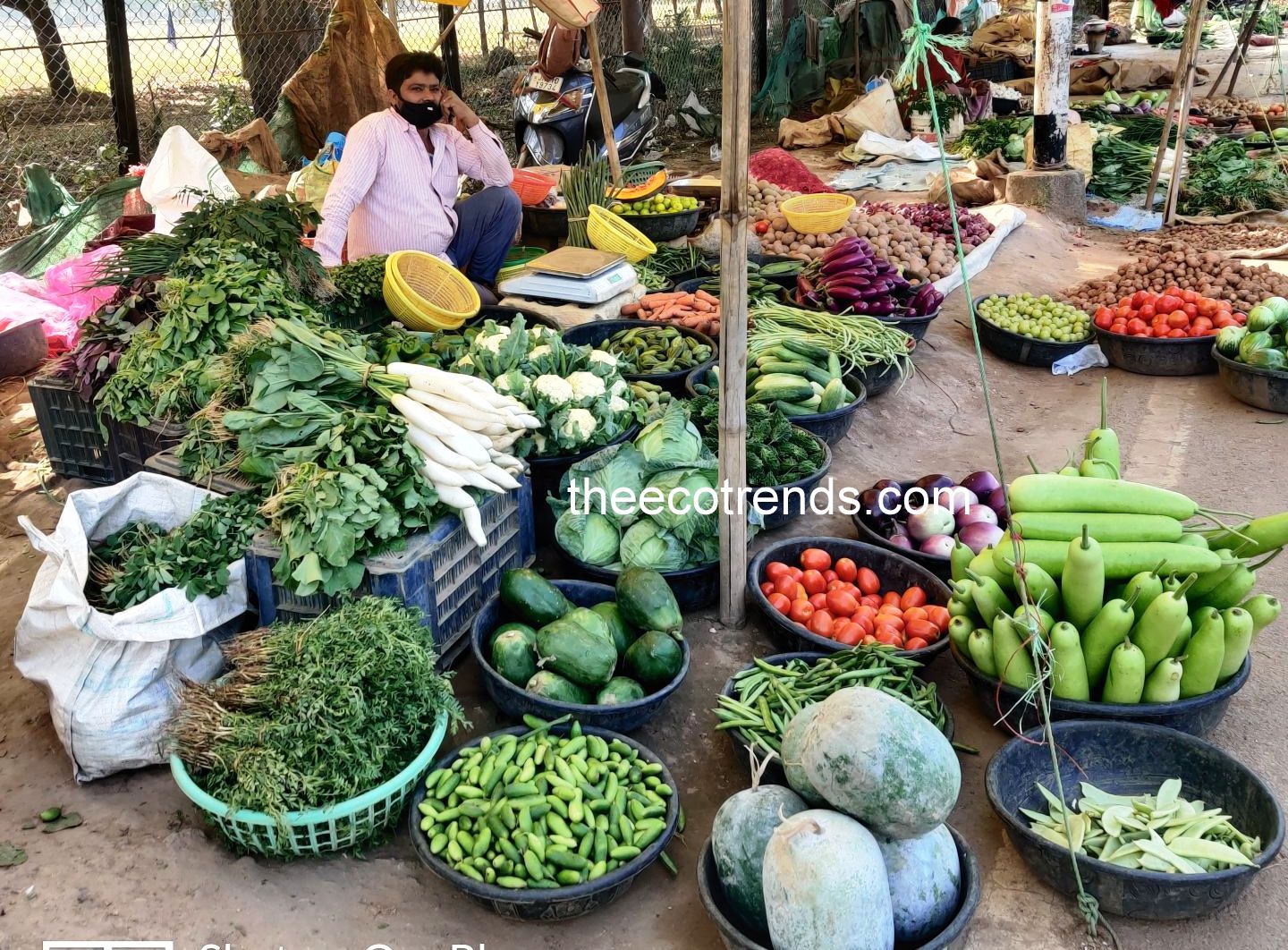 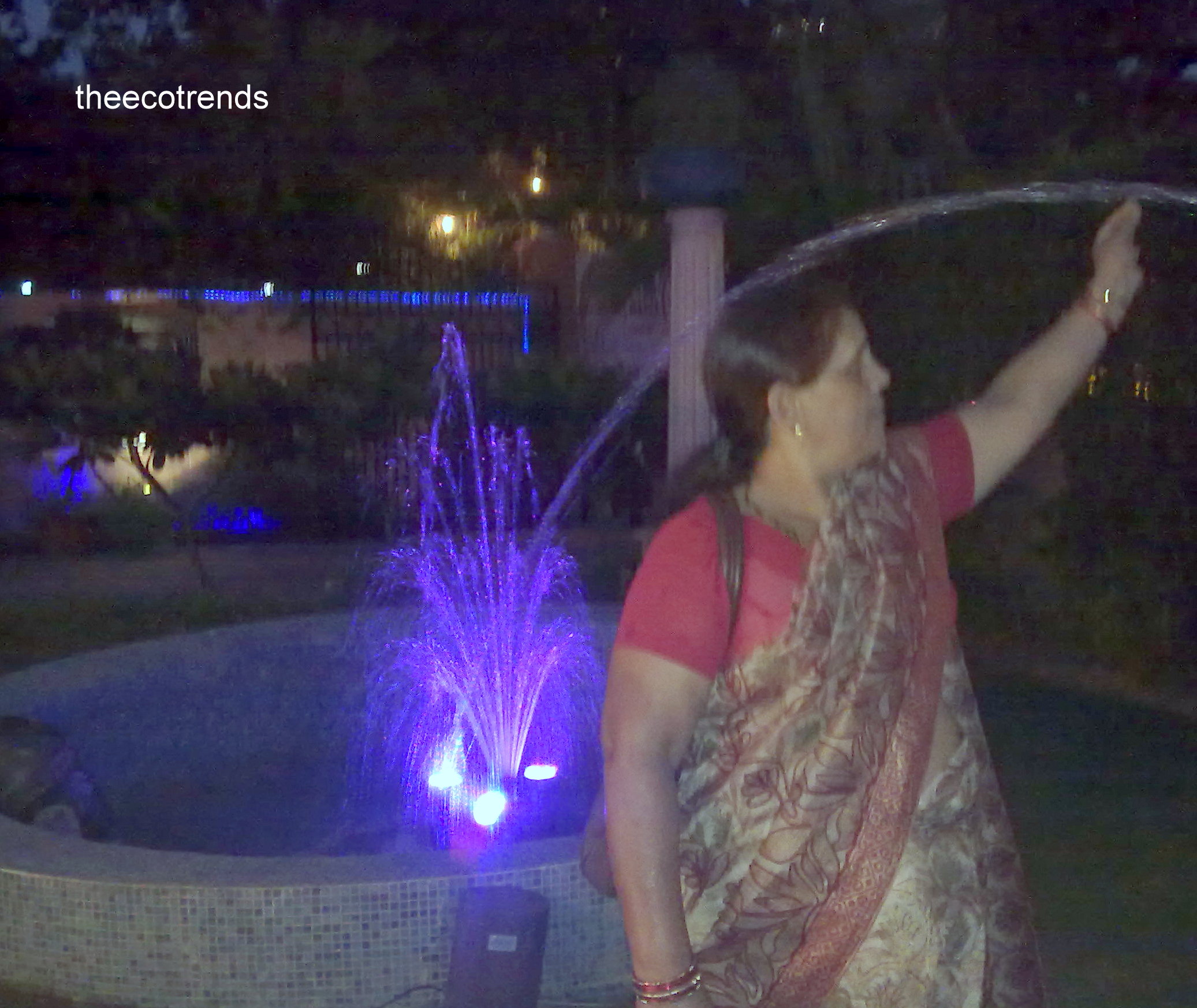 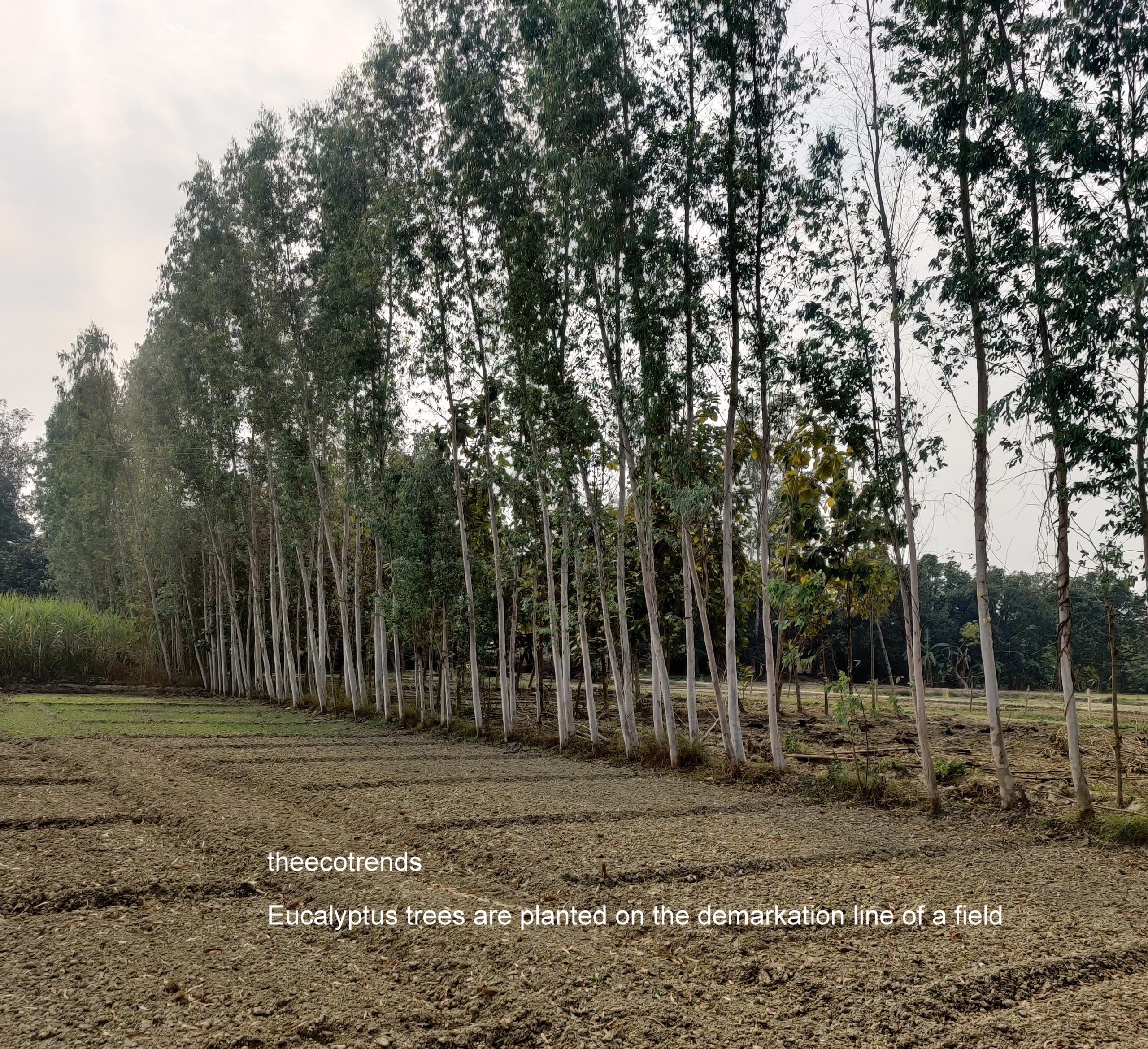