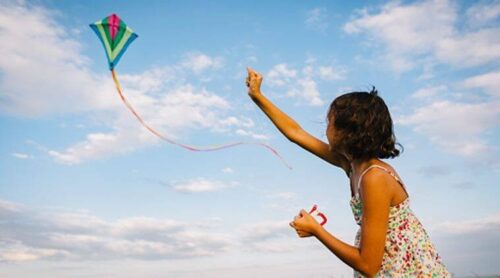 Kite Flying is one among some most important hobbies and play for children.

It increases vision and concentration besides developing balance of the body.

Kites were basically invented by Chinese people who used to make kites by the applications of silk fabric, high tensile thread of silk, and bamboo streaks.

Kite has been reported to be the invention of 5th century BCE Chinese Philosopher Mozi and Lu Ban. Ancient and medieval Chinese sources describe kites being used for measuring distances, testing the wind, lifting men, signaling, and communication for military operations.

Kites were decorated with mythological motifs and legendary figures; some were fitted with strings and whistles to make musical sounds while flying.

In 1750 Scientist   Benjamin Franklin published a proposal for an experiment to prove that   lightening was caused by electricity by flying a kite in a storm that appeared capable of becoming a lightning storm.

It is not known whether Franklin ever performed his experiment, but on May 10, 1752, Thomas Francois of France conducted a similar experiment by using a 12 m iron rod instead of a kite) and extracted electrical sparks from a cloud.

Kites were also instrumental in the research of the Wright brothers when developing the first airplane in the late 1800s. Over the next 70 years, many new kite designs were developed, and often patented.

The term Sport has its origin in French Language meaning leisure.

English defines sports as anything which can amuse or entertain humans is called as sport.

Following are some of the important characteristics of sports –

(i). Sport has an element of competition

(ii). It is in no way harmful to any living creature

(iii). It does not rely on equipment provided by a single supplier

(iv). It does not rely on any “luck” element specifically designed into the sport

Sports have been being organised and regulated since the time of ancient Rome or the Olympics and are continued till today.

Citizens started to have more time for leisure following industrialization.

It allowed more time for people to organize and see sports. With the advent of the mass media and communication across the globe the accessibility to sports went on increasing day by day. Further popularity to sports was added by professionalism. 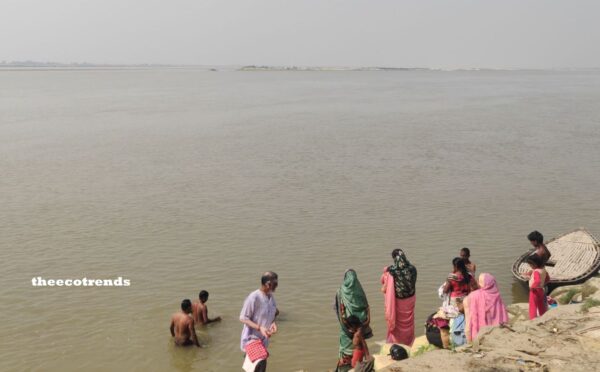 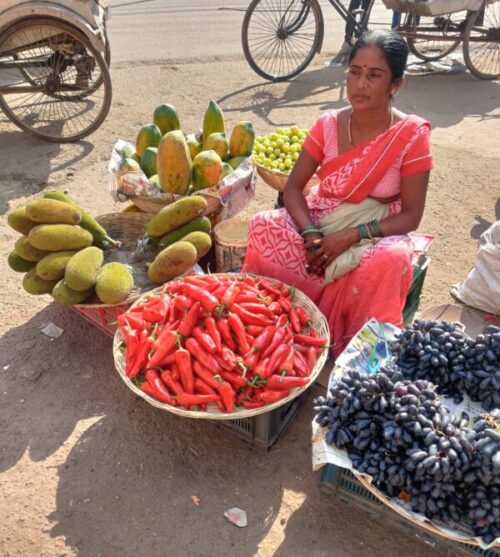