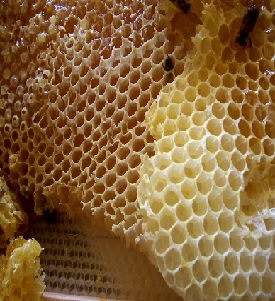 A beehive is an enclosed structure in which some honey bee species live and raise their young.

These man-made structures are typically referred to as “beehives”. Several species of honey bees live in hives, but only the western and the eastern honey bees are domesticated by humans.

A natural beehive is comparable to a bird’s nest built with a purpose to protect the dweller. The beehive’s internal structure is a densely packed group of hexagonal cells made of bees wax called a Honeycomb.  The bees use the cells to store foods which are pollen and the honey and to house the “brood” (eggs, larvae, and pupae).

Artificial beehives serve several purposes: production of honey, Pollination   of nearby crops, housing supply for bees for apitherapy treatment, as safe havens for bees in an attempt to mitigate the effects of colony collapse disorder   and to keep bees as pets.

Artificial hives are commonly transported so that bees can pollinate crops in other areas. A number of patents have been issued for beehive designs.

Honey is collected from wild bee colonies, or from domesticated beehives. Wild bee nests are sometimes located by following a honey guide bird.

Collecting honey is typically achieved by using smoke from a bee smoker to pacify the bees; these causes the bees to attempt to save the resources of the hive from a possible forest fire, and makes them far less aggressive.

The honeycomb is removed from the hive and the honey is extracted from that, often using a honey extractor. The honey is then filtered.

After the honey is harvested the beekeeper provides the hive with a honey substitute such as sugar water or crystalline sugar so that the hive does not starve. 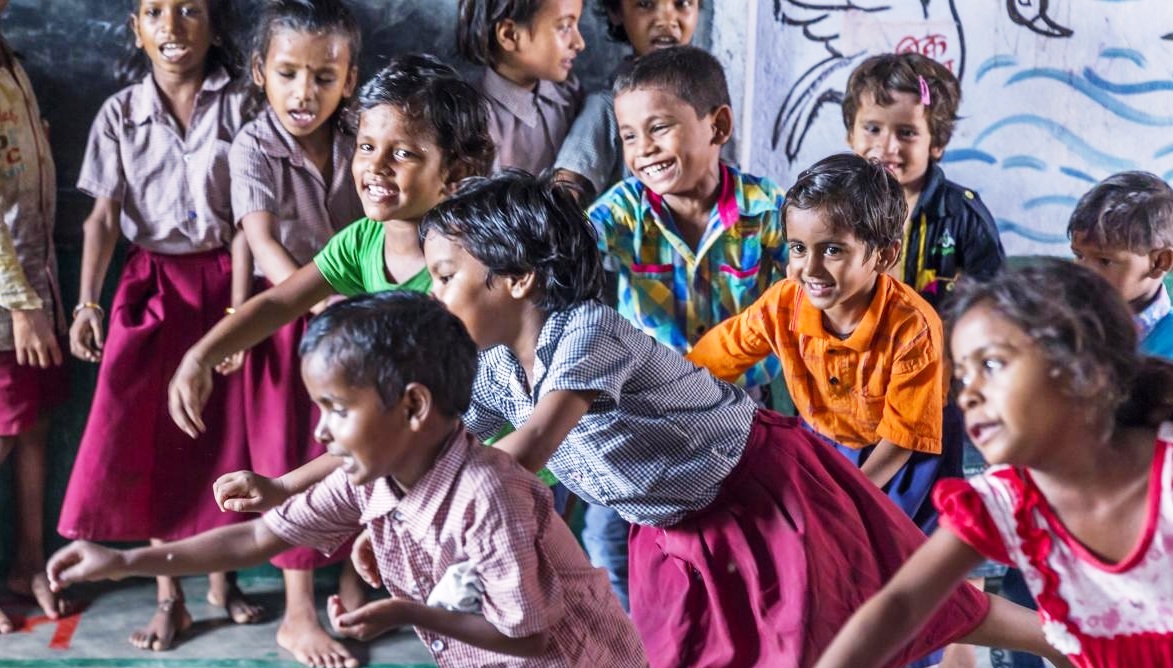 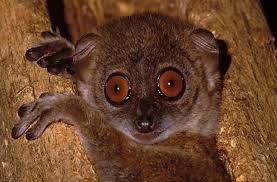 Types of animals: Vertebrates and Invertebrates