Traders have turned faces against Chinese goods this Diwali season. It has increased the hopes of Soil Workers (Potters) in India.

Soil workers or Potters have become prepared for Diwali Preparations after Dushehra. Many families of soil workers live near Jumar river of Ranchi. All the families start preparing Diwali items right from the early morning.

Potters report that the demand of earthen lamps (Diyas) is more this year. Traders have already placed their orders in large numbers. They are lured to earthen lamps made by soil workers in different shapes and designs.

Now by this time, Potters are basically busy in painting their articles.

A potter told that during rains in earlier successive years and soil of electric Jhalars in markets had impacted adversely the soil of earthen lamps. This year the public is in a mood to use the indigenous products. So we are happy in preparing our products this year again.

Since very few days have remained in Diwali, they are busy in making earthen lanterns too. These lanterns have been imported from Bengal.

A potter told that the soil of Ranchi has stone pieces in large numbers. So they have to work harder in preparing the soil. He told that he would purchase electric operated chalk if soil remains satisfactory this year.

If we talk about a Kumhar, the potter during Diwali season the imagery of a man surrounded by numerous earthen lamps appears before our eyes. But the traditional scene of a Diyas making Kumhar has changed by now.

Now we have next generation potters who are retailing fabulous terracotta and earthen artifacts that are more likely to add to the festive decoration than light up our homes.

Several potters who were traditionally selling earthen lamps of various shapes and sizes are now sculpting figurines of gods and goddesses worshipped on Diwali.

“We use terracotta as a material for the smooth finish. Everyone comes to buy Diyas. But people stop to look around when you have something different to offer,” says one potter. 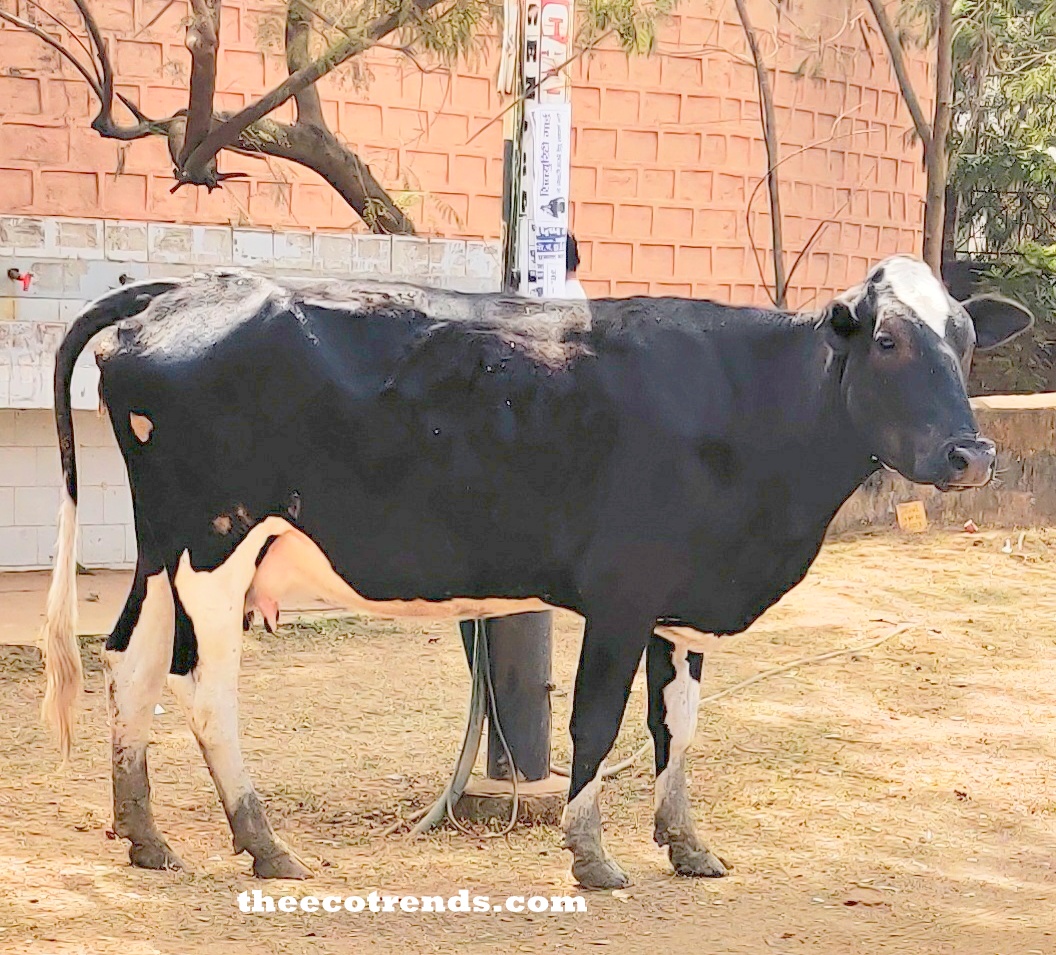 Jharkhand to Become a Progressive State in Cattle Farming 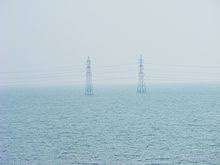