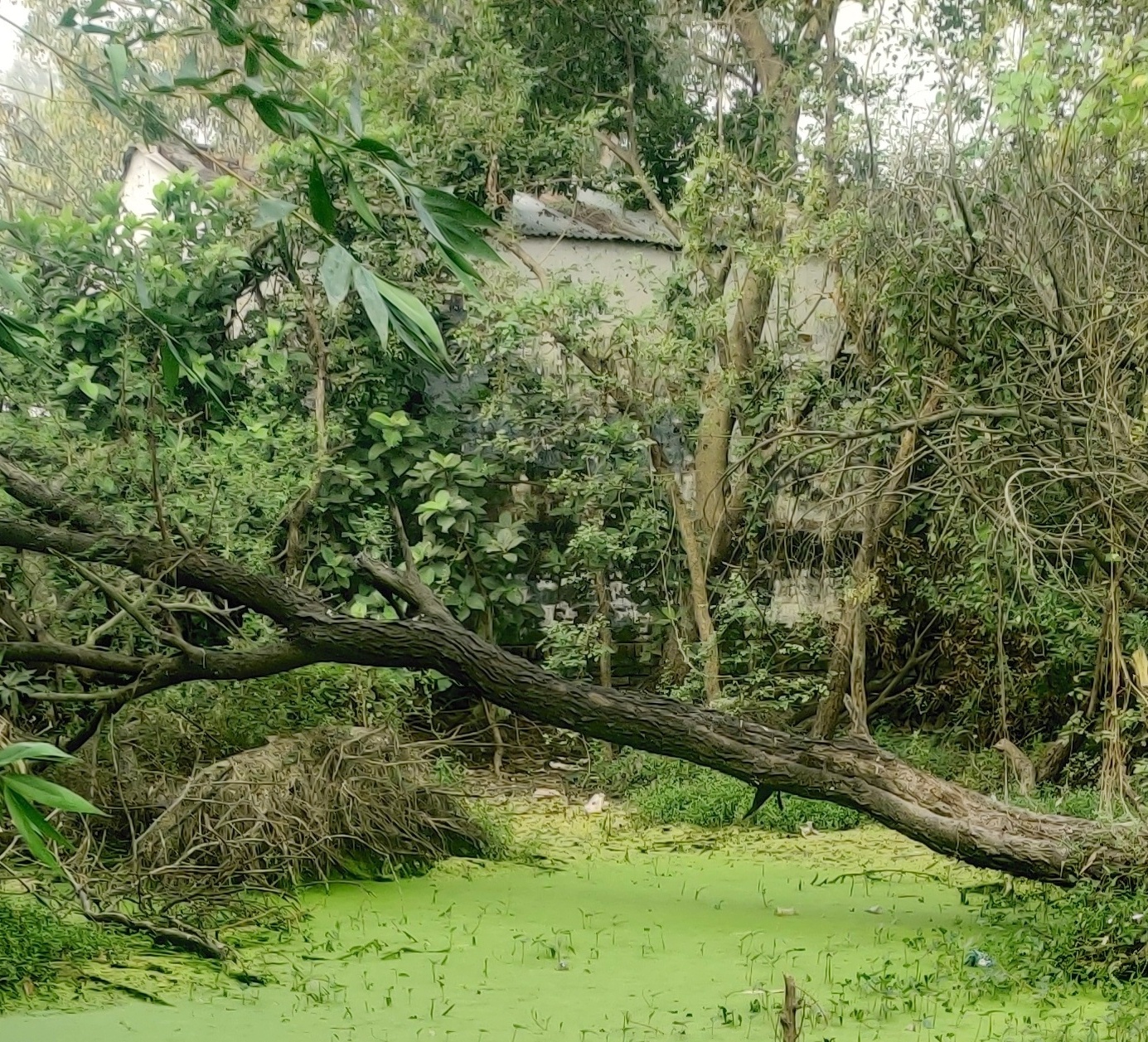 The availability of surface water and underground water in Jharkhand is limited. This is the reason why the status of demand and supply of water remains always disturbed. Overexploitation of ground water is done in order to balance the demand. The water table remains low most of the time due to overuse of ground water to fulfil the demand. This condition affects the quality of water also. The current condition is such that the water table has gone far deeper than the standards in five blocks of the state.

The report of the Central Ground Water Board has already warned about this condition. It is stressing that the condition of ground water may go up to dangerous level in future if preventive measures are not undertaken. One satisfactory report is that 245 zones are still out of this danger. But, how long these zones can remain out of danger is a doubtful question.

The report of the Central Ground Water Board warns that under the current rate of exploitation of ground water the future condition is sure to become very sad. The ground water in 15 blocks of the state has fallen quickly. Three blocks have been found as overexploited zones. Two are critical while ten are under semi-critical category. Among over exploited zones Bermo, Topchanchi of Dhanbad and Golmuri of Jugsalai has been put under over exploited zones. In semi-critical zones come Sonaraithari of Chas, Dhanbad and Jharia. Bhavanathpur of Garhwa, Daru of Hazaribagh, Chitar Pur, Mandu, Ramgarh, Kanke and Khalari.

Over exploitation of groundwater for mining and irrigation are creating dangerous conditions. It has been found that that ground water level has fallen two to five meters within the one year.

The over exploitation of ground water is causing adverse impacts on the quality of water, The percentage of fluoride is in greater quantity in water in Palamu, Garhwa, Koderma, and Pakur districts. In some parts of Sahebganj district arsenic is reported to be in greater quantity. This is a matter of satisfaction that water quality in some districts is normal.

Satisfaction that that water quality in some districts. The Amrit Sarovar plan of the Central Government has been thought to be very beneficial. About 1800 ponds in the state will have to be reconstructed. Water harvesting is to be implemented in urban areas 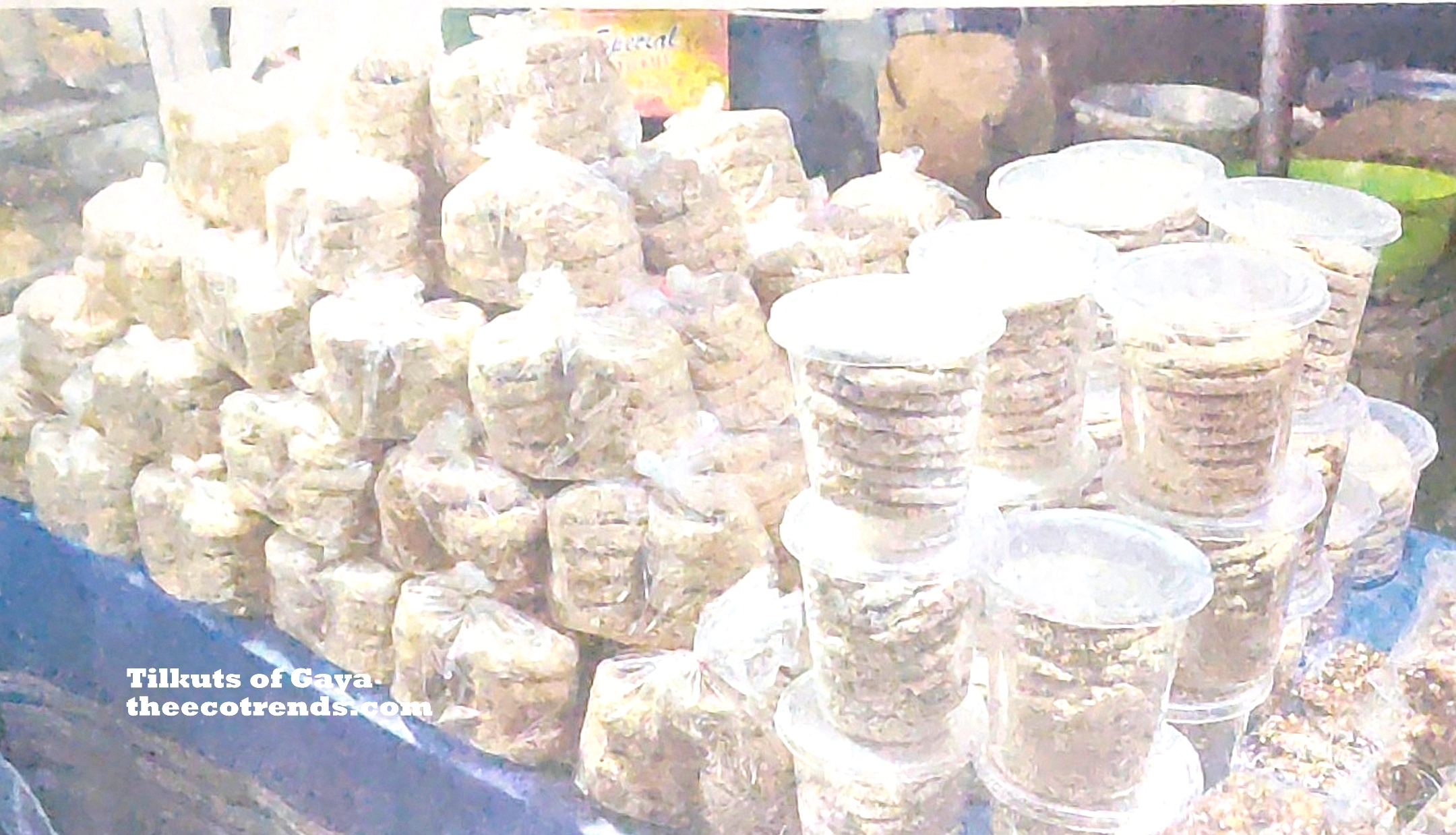 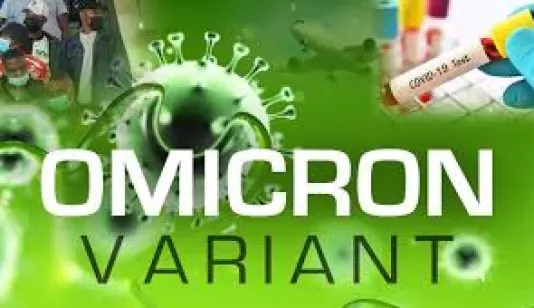 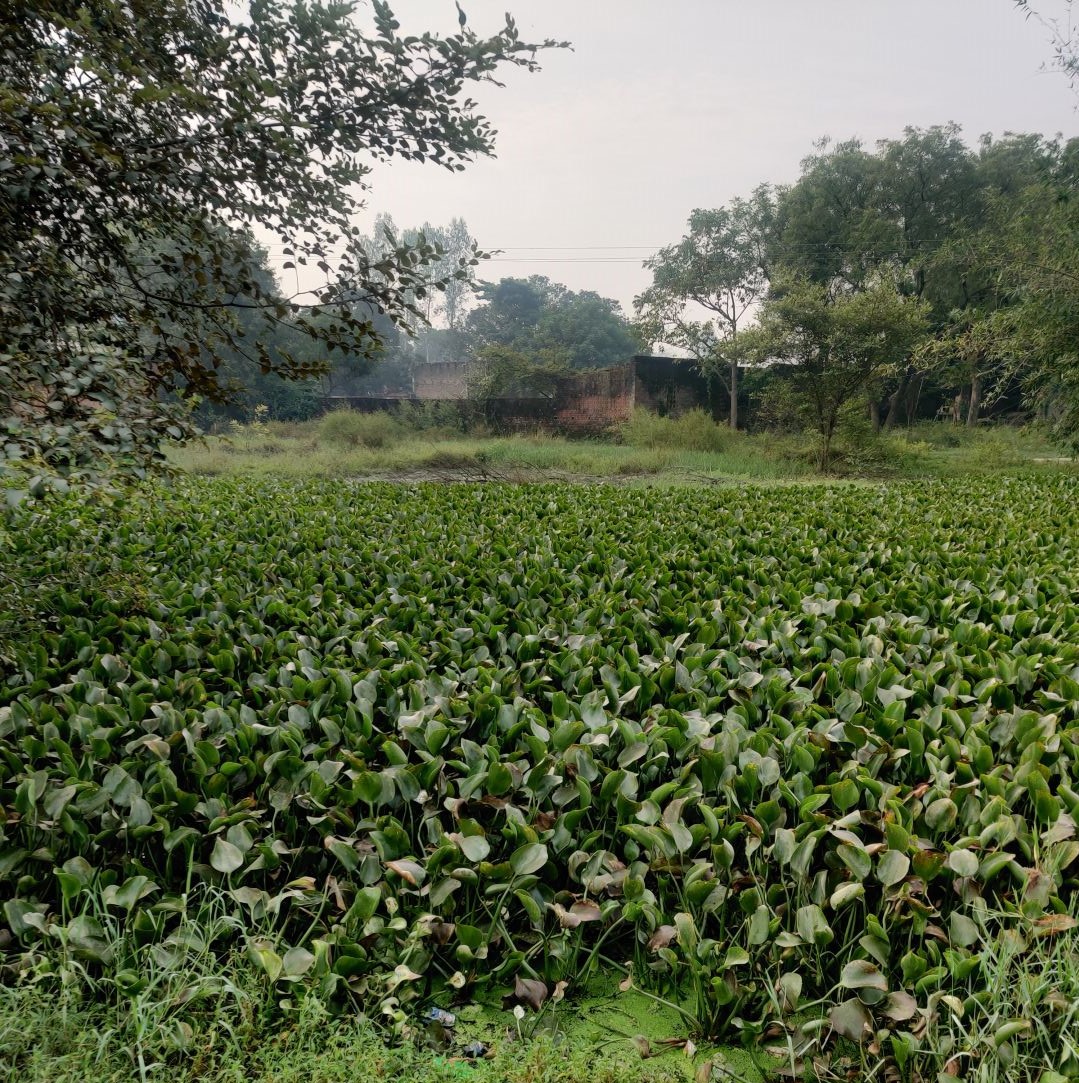 Natural Ponds Drying up in Ranchi