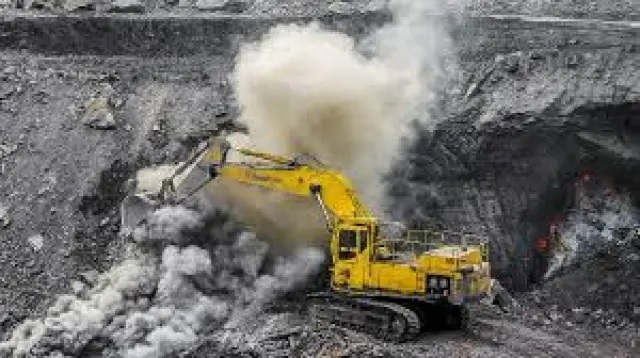 New Technologies are developed for improving and increasing industrial production. Similarly, new projects are formulated for providing energy to those industries.

Industries use natural resources as raw materials. The industrial processes give off some unnecessary substances that are released into the atmosphere, on the earth or into water bodies. These substances often join local food-chains and cause ailments and sufferings to the living world.

The emissions that join the atmosphere tend to cause acid rain, and Global Warming. These cause many types of occupational as well as other diseases. Thus, one side the economy is improved through industrial production but on the other side, the health of environment and its components is risked through pollutants released by them. Here, it can be concluded that- though the economic growth is important for us, we cannot risk our lives for it.

A Cost and Benefit Analysis is essential to be done for any work pertaining to development. Economic Policies should be formulated in such ways as to ensure development while controlling pollution. The total cost of controlling the pollution and benefits from industrial production are assessed.

In some cases, it has been observed that the cost of production remains far less than the cost of losses to the environment. Here, it is felt that the economic policies should be formulated well in advance before setting up of an industry and it is seen that production is ensured while maintaining and managing the health of the environment.

It is a general thought that industries are major contributors to the pollution loads on environment. As such, they are thought to have major share of responsibilities in abating pollution and contributing in a big way to a sustainable environment.

In India and in other countries of the world rules have been framed for industries to obey in view of keeping a healthy environment. Under law, all the industries, enterprises, business houses and corporations across the world, have Corporate Social Responsibilities under which they are held responsible for maintaining a healthy environment so as to facilitate general well-being of the local society of which they too are considered to an integral part.

According to the law of the land every industry has to submit Environment Management Plant for approval to the Government before setting up. On the other hand, it has to submit environment monitoring report as per the fixed standards for emissions and affluent. The state Pollution Control Board is the regulatory authority for all the industries. There are rules for every type of industry to be obeyed by it in view of environmental balance and safety to the society.

The Environment (Siting for Industrial Projects) Rules, 1999 lay down detailed provisions relating to areas to be avoided for siting of industries, precautionary measures to be taken for site selecting as also the aspects of environmental protection which should have been incorporated during the implementation of the industrial development projects.

These standards have been approved and notified by the Government of India, Ministry of Environment & Forests, under Section 25 of the Environmental (Protection) Act, 1986. 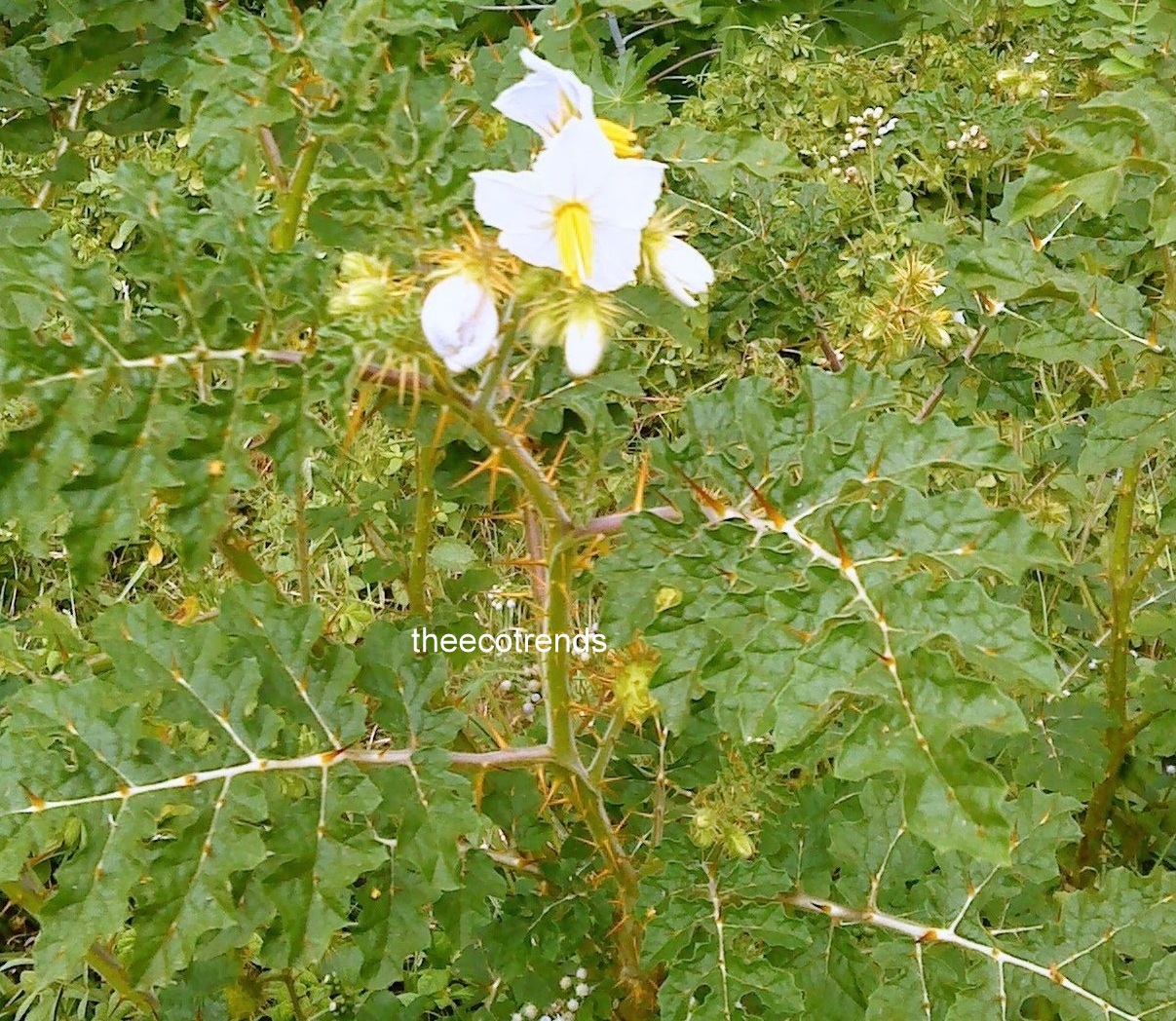 How do Organisms Escape – Adverse Conditions ? 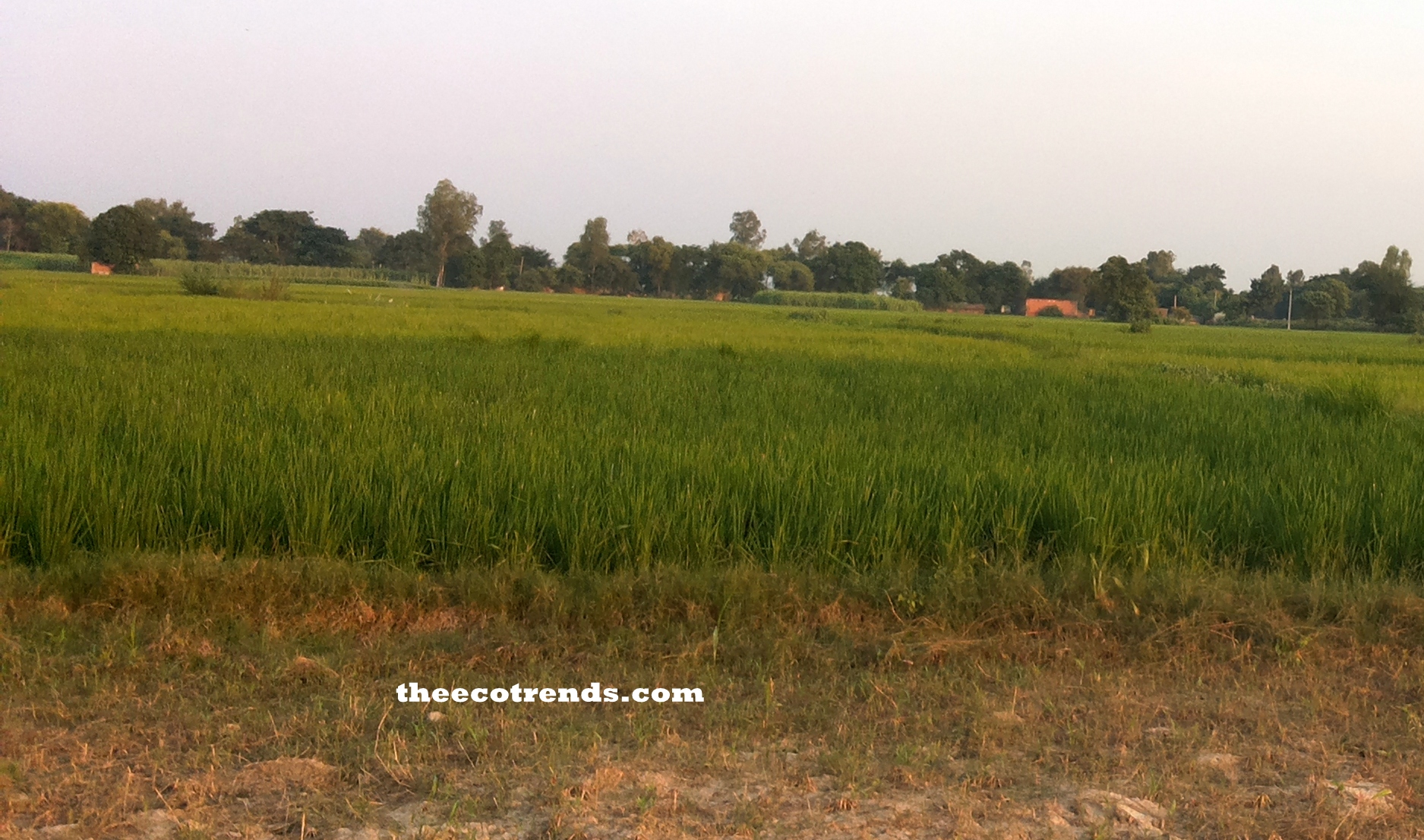 Management and Protection of Crops 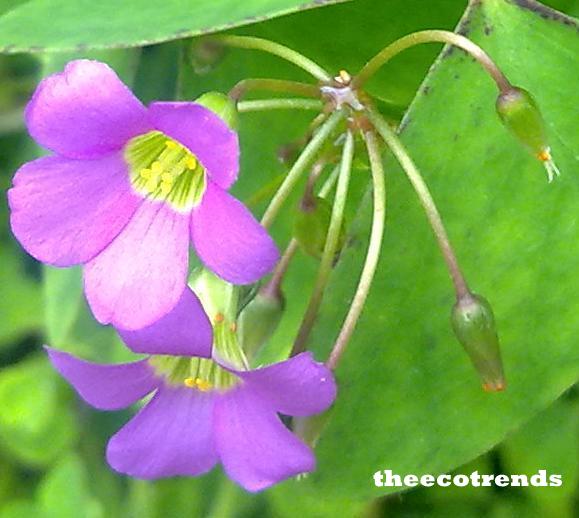