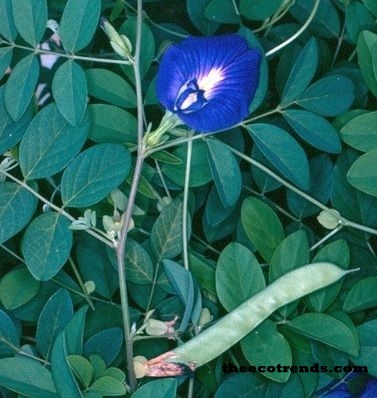 There are two types of reproduction–

For sexual reproduction activities of both the male and the female sex organs together is essential.

Hence, two organisms- male and female are essential for sexual reproduction. Now let us study some basic methods of reproduction in single organisms.

When a cell gets fully matured, its nucleus divides into two.

Each one of the two nuclei takes its half share of cytoplasm, forms a membrane around and gets separated as a new cell.

The malaria parasite (Plasmodium sp.) covers itself with a cyst in adverse conditions.

Before the breaking out of the cyst the nucleus of the cell divides many times to form innumerable nuclei. Each new nucleus takes its share of cell material and becomes round ready to perform like a new cell.

When cyst breaks numerous new cells with proper nuclei come out and develop to form a number of organisms. This method of asexual reproduction in a single organism is called multiple fission.

Usually filaments of spirogyra- an alga get broken by mechanical reasons. Afterwards each of the broken pieces develops into a new spirogyra. This process is called as Fragmentation.

The word ‘regeneration’ is made up of two parts re- and –generation which means ‘originate again’. If any part of the body of an organism (say tail of a lizard) is cut in an accident, it develops again to its full length within a time period. This process is called as regeneration. Body construction, repair and development continue in organisms but these are not similar in all the organisms. Some examples –

Above mentioned developments occur in many different organisms and are examples of regeneration. Asexual processes of repair of injured or useless organs of a body, origin of a new organ from any part of the body of an organism that occurs automatically in the body of an adult organism is called as regeneration.

In this method of asexual reproduction a bulb like growth starts somewhere on the outer layer of the body. The nucleus of the cell producing bulb divides in two parts and one part is retained inside the bulb. This bulb like bud may produce other bulbs or may get detached and fall down. The development of this bud into an individual is called as budding. Example: Yeast cell and the multicellular organism Hydra reproduce asexually through this method.

Questions based on Control and Coordination- Biology Class X 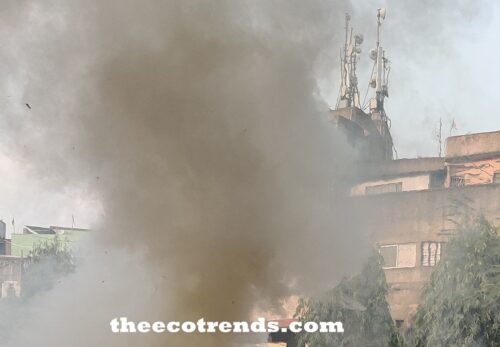