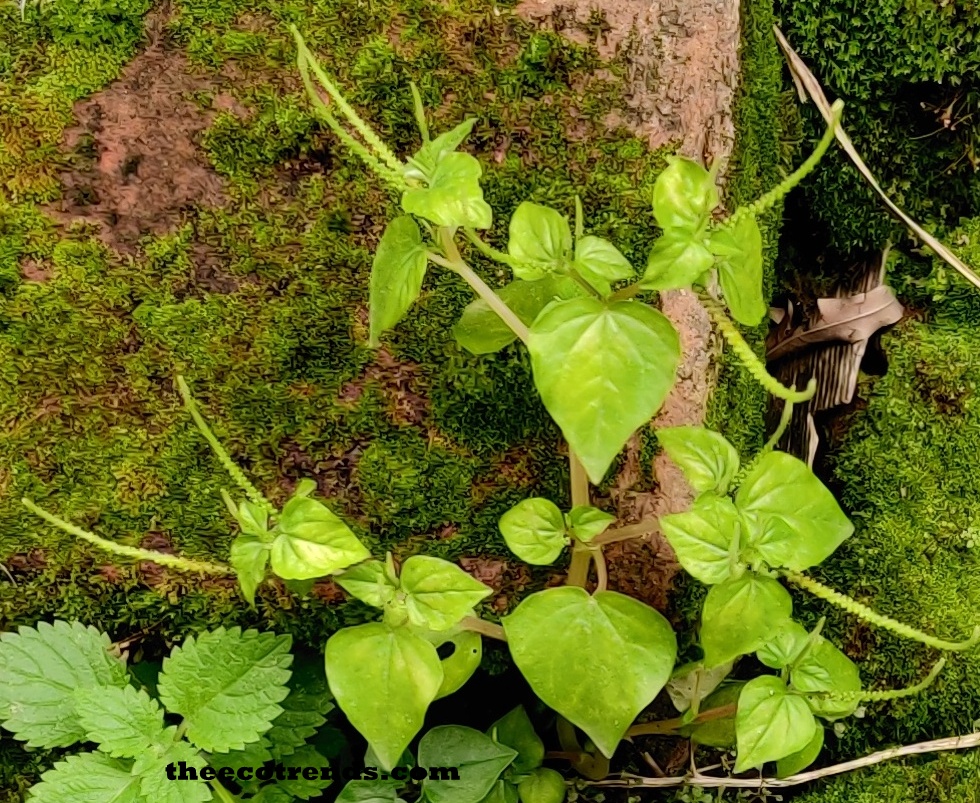 Peperomia pellucida is commonly known as shining bush plant and Pepper elder. It commonly grows in the wild in moist shady places. In Jharkhand it is found growing during rainy season at the banks of streams or near old walls.

It is annual and shallow rooted plant. Its average height remains 15 to 45 cm. Its stem is succulent and leaves are shiny. Its many fruiting spikes bear dot like seeds.

It is used as food as well as a medicinal plant. Ethnobotanically, the plant is used for treating abdominal pain, renal disorders and rheumatic joint pain. The aerial part is used for dressing wounds. Medicinally, it is used to reduce the level of uric acid. 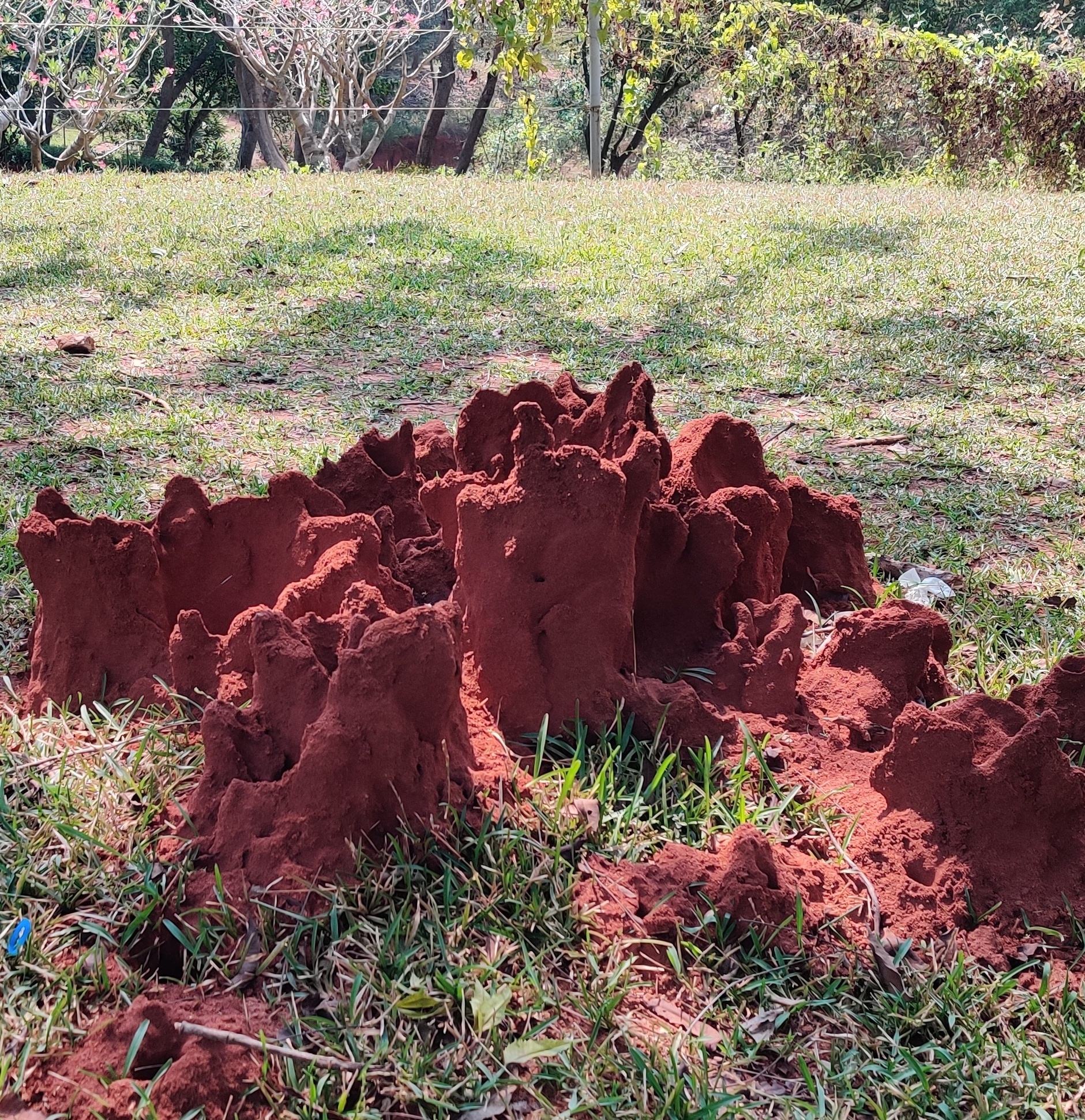 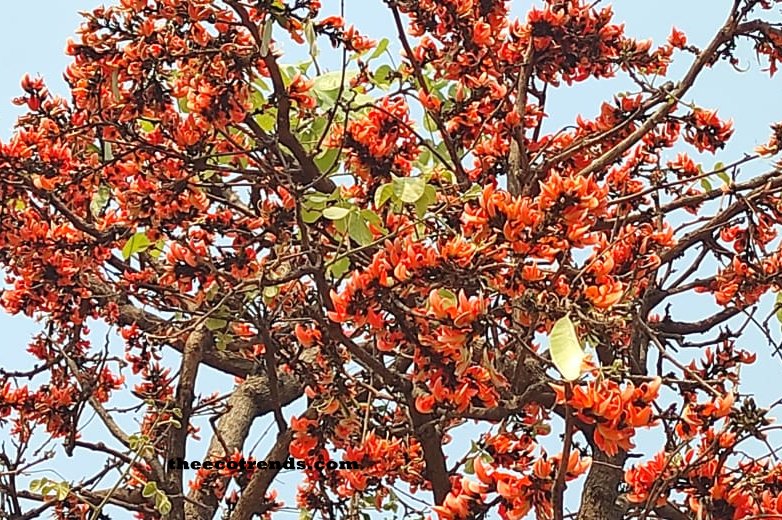 Sarhul- The Festival that Links Life to Nature