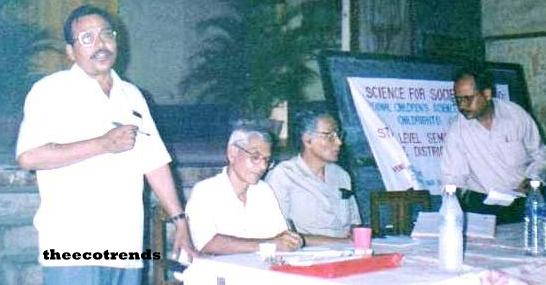 Working time is the time when a person remains busy in doing some work. It may be the part of his daily routine when he has to do something either assigned by an organisation or by his own plan of work.

During this period he is accountable to fulfill a defined target or to produce some well desired result. Working time relates to the time when someone remains engaged in doing a particular type of activity he has to do on a regular basis.

This is a spare time when he or she becomes free from any obligation from doing a particular type of work assigned to him to work on routine basis.

During the leisure time a person can do anything he wants to, and he has no responsibility of doing anything imposed by someone else of by any organisation or institution for he works on regular basis. This is a condition in the working period of a person when he remains free from any demand of work or duty.

This is the time which remains under a person’s own command during which he may do something on his own or he or she may not do anything except that his or her own body demands to.

We may not take leisure time as entirely free from work. This is the time that can be spent on different types of work at a person’s own will like shopping, playing, purposeful walking, performing some hobby, or doing family work. Thus, we can say that a person who remains busy in production during the working time becomes busy in consumption during his leisure time.

Thus, leisure too is a duty of a person while he remains busy in consumption and this is how the economic system works.

Thus, leisure time can be defined as an obligated time to consume. Thus human beings continue working for the economic system by producing as well as by consuming.

With the growth of industrialization mass work started but the mass work also raised the problem of mass leisure on Sundays and on common holidays. People used to plan for consuming their leisure periods and holidays.

In history we study about the London Season of the British people. This was the season during which prosperous people used to organize different cultural events like opera, theatre, music performances etc. The working class there used to organize Pubs where people used to drink, exchange their opinions and sometimes the political meetings.

It was the time when a number of folk singers like Heera and Bulloo became famous Birha Singers in Bihar and Uttar Pradesh. Nuts, used to roam with Dholaks singing Alha in rural areas to entertain rural farmers. Villagers across India enjoyed leisure by observing Cock-fights, though Cock-Fight organization has been banned in India.

Later on, new types of large scale entertainment for common people were started. In the 19th century libraries, art galleries, and museums were started. It was also aimed to offer people a sense of history and pride about the achievements of the government.

When cinema was popular people used to organize cinema in particular rural areas and sell tickets to raise fund for some particular activity.

Scarcity of funds used to be met by organizing rural cinemas in some particular open area where people used to assemble during nights. Many schools that were newly opened had often to go for this activity to construct school buildings in those days. Thus, time for production that is the working time was linked with the time of consumption or the leisure time. It paved the way for easy movement of money. 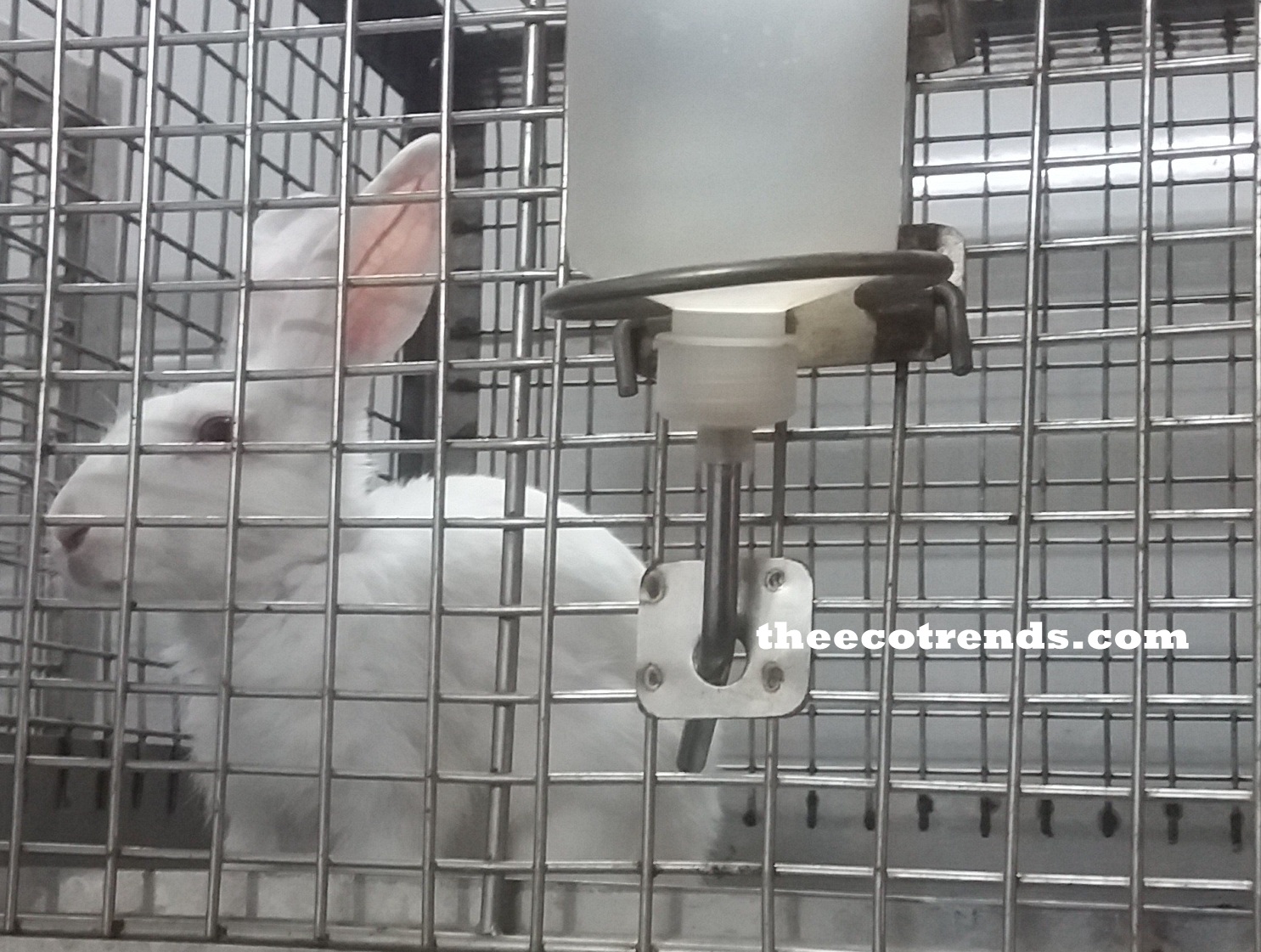 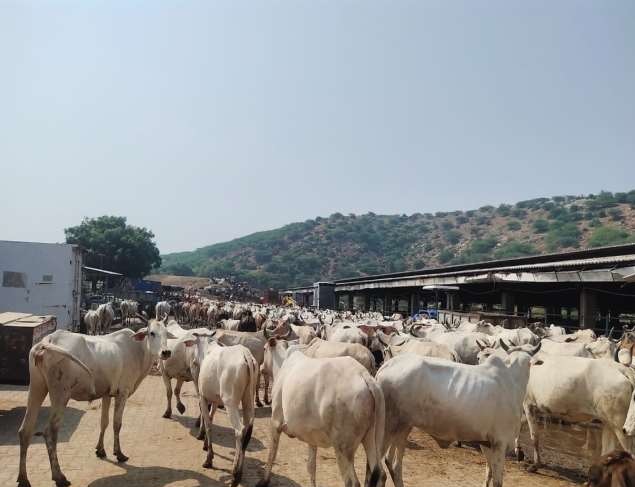 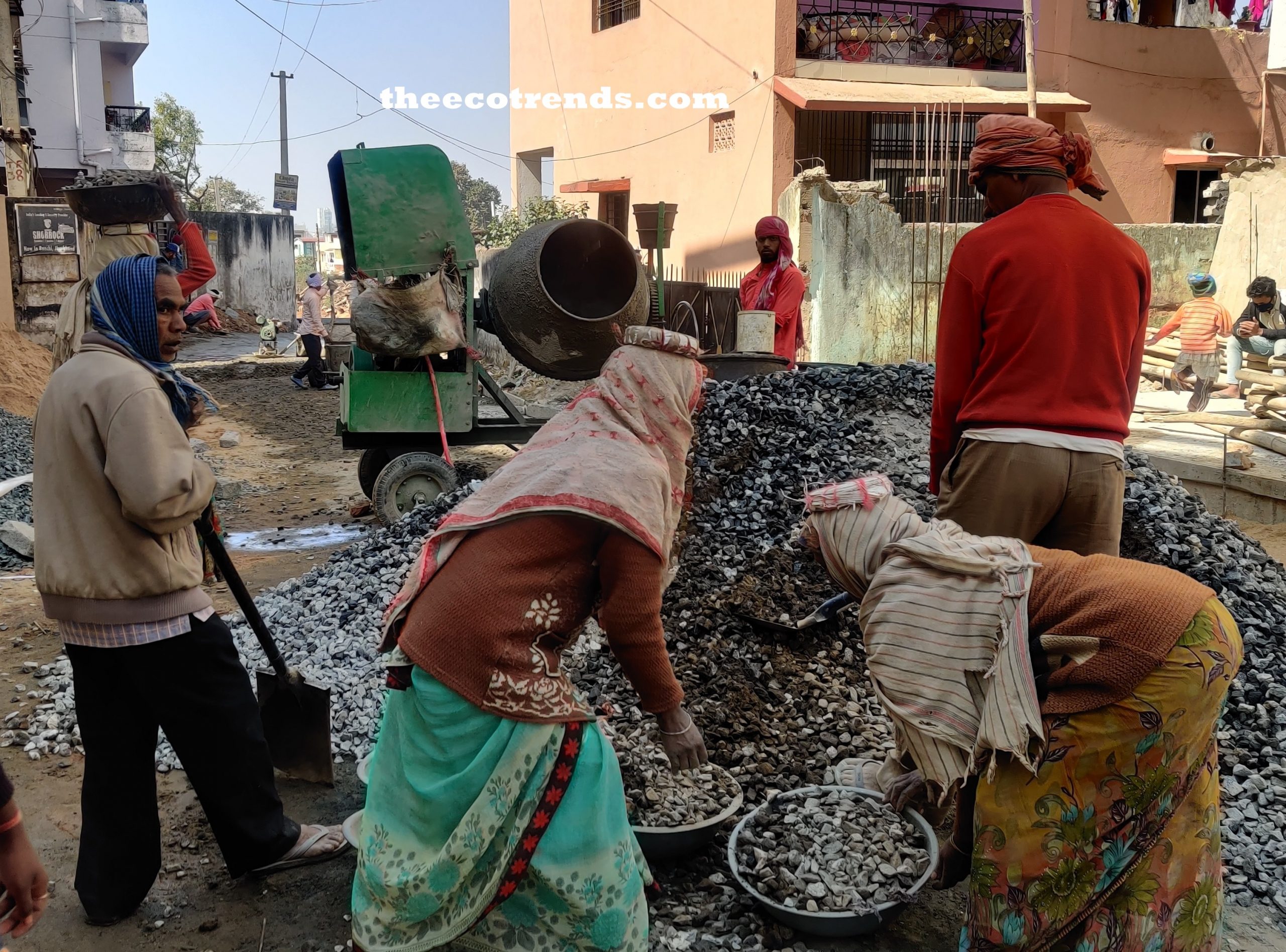