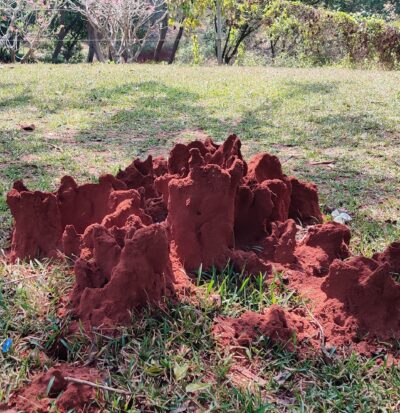 Most animals of the same kind have same body parts. But their body parts differ in size, shape, colour and functions. The body parts of animals are related to their function, movement, habitat and food getting. Here are some examples: The body parts of dogs are the same. However, they differ in appearance, body size, and colour, length and texture of fur and hair.

Frogs too have similar body parts but their body parts differ according to their functions for example the long hind of a frog are used for jumping. Its webbed feet enable them to move in water. Its long and sticky tongue is used to catch its prey.

Birds are the only animals with feathers. They have wings that enable them to fly. Their wings differ in size and shape. The shape of a bird is related to the way it flies. A bird’s legs and feet allow it to walk and run and even climb trees or grasp and kill its prey. The birds’ beaks help it to get its food or catch its prey.

Fishes are adapted to their environment like other animals. But they live in water and for that purpose fishes have fins and a streamlined body for swimming. It has gills for breathing. It has scales that covers its body and protect it from injury.

Animals move from one place to another to look for food and to escape from danger. The animals with strong legs and feet walk and run.

Most insect have wings and legs. They fly and walk with them. Animals have flippers to swim. Whales, penguins and marine turtle also swim.

All animals need food in order to live. The mouth of the animal is adapted to the kind of food it gets and eats. They have flat teeth toward the back of the mouth. They used their flat teeth for crushing and chewing grass.

Some animals have strong jaws and pointed teeth. Birds do not have teeth. They have beaks that they use for picking grains or cracking nuts.

Animals have body covering that protect them from heat and cold. Animals like dogs and cat have fur. Birds have feathers and fish have scales. Other animals like turtles, crabs and snails have shells.

Animals must protect themselves against other animals in order for them to survive. Some animals hide when they sense that there is a danger. Their colours make them look like a part of their surroundings. Because of this, they cannot be seen easily. Animals with long legs get away from danger by running as fast as they can. Other animals with long legs fight their attackers with their body parts.

Animals like humans have sense organs. They use their eyes, ears, nose, tongue and skin to sense things around them.

Some animals have Antennae. Antennae   are the body part that can be used for feeling, hearing, smelling and tasting.

Cats can see in low light conditions which are due to muscles surrounding their irises–which contract and expand their pupils–as well as to the tapetum lucidum, a reflective membrane that optimizes the image. Pityipers, pythons and some bats   have organs that allow them to detect infrared light, such that these snakes are able to sense the body heat of their prey.

The common vampire bat may also have an infrared sensor on its nose. It has been found that birds and some other animals are tetrachromats and have the ability to see in the ultraviolet down to 300 nanometres.

Bees and dragonflies   are also able to see in the ultraviolet.  Many invertebrates have a statocyst which is a sensor for acceleration and orientation that works very differently from the mammalian’s semi-circular canals.

Several species of fish, sharks, and rays have the capacity to sense changes in electric fields in their immediate vicinity. For cartilaginous fish this occurs through a specialized organ called the Ampullae of Lorenzini.

Some fish passively sense changing nearby electric fields; some generate their own weak electric fields, and sense the pattern of field potentials over their body surface; and some use these electric field generating and sensing capacities for social communication. 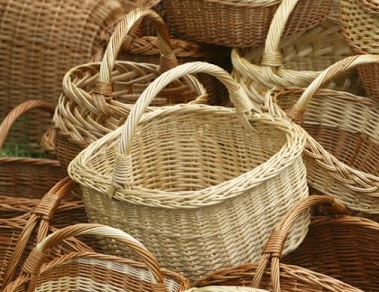 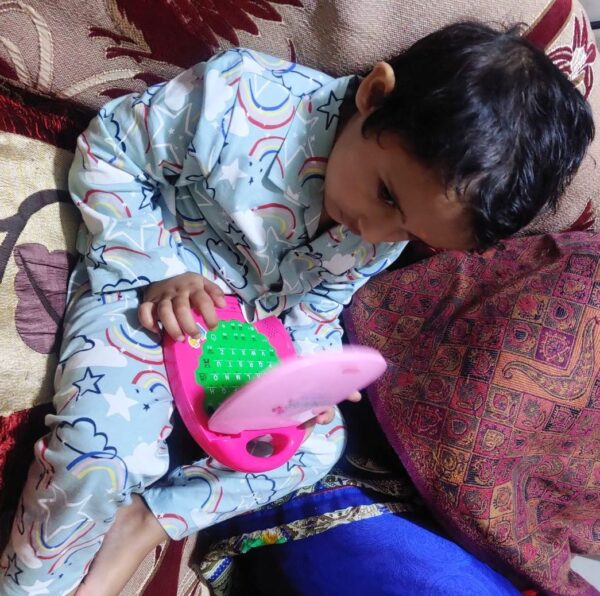 MCQ on Work as play for CTET