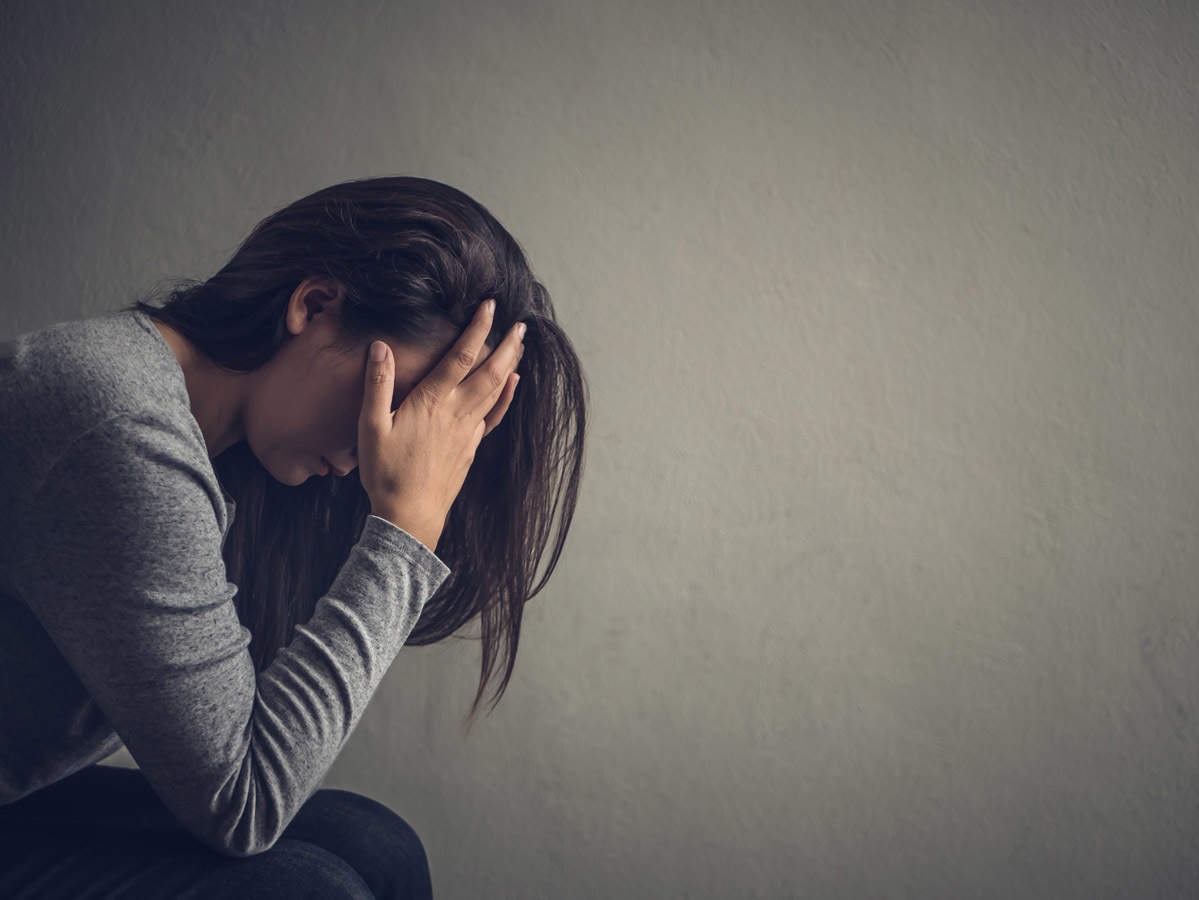 Adolescence remains a critical phase of life. Extra efforts are to be put in managing teens especially in a disturbed period like spread of a pandemic when we have to remain indoors during a lockdown. It is during this period that elders should put extra efforts to offer mental strength to the adolescents.

According to the National Health Organisations, excessive curiosity along with anxiety and depression, have been observed in teenagers from the age of thirteen to eighteen years. Though, this curiosity and anxiety sometimes help them in giving their best performances and this condition sometimes helps them remain prepared for challenges. But if these conditions are not tackled effectively these may produce bad conditions like depression and suicide in later course.

Guardians and parents are required to study and understand the curiosity and anxiety of teenagers and to share their feelings. They should explain that children should decide about small targets first and try to accomplish them afterwards. It creates self confidence among children. If someone works continuously under hard conditions, his mind and body adopt accordingly. We should try to teach children that they should develop their working capacity gradually. But they should not take risk in developing their capacities.

If a teenager is going to perform such a type of work which can make him nervous, he should be adviced to keep himself relaxed by performing the act of his choice. This type of condition often arises before an examination, presentation or other important work. During such period talking to friends, viewing some comedy film or serial of choice can reduce the anxiety. Yoga, dance, and walking too can reduce anxiety in children. By passing through these situations their moods can be diverted.

Parents too, should teach children to observe themselves. They should write their powers and weaknesses on a paper sheet. When they come to realize about their strong points their courage and self confidence increase and gradually they learn to fight off their weaknesses. Adults too, should do this type of practice to get rid of any condition of anxiety and depression that may emerge out in future. Elders should Inspire them to correct their daily routine and to live a balanced life by practicing yoga and taking full sleep.

Minds of children should not be burdened with desires of elders. Many parents decide themselves that their child has to become an engineer, or a doctor, or I.A.S. or I.P.S. in future life and tend to remind us while they study. Such children remain very much prone to anxiety and depression and become useless in future. Parents should let their children study freely without any burden from their side. They should be left to opt the subject or the study stream of their choice and parents should support them from the backside. They should encourage them for their successes and should not criticize bitterly on their failures or shortcomings. Children burdened with the ambitions of parents are sure to go off-track or commit suicide at some points of their life. Here, the parents should be cautious to protect children from their ambitions.

Many parents use to compare their children with the other children in the neighborhood who  in their opinion remain better from their own children. This act creates a condition of inferiority among their children. Such children fall in the grip of negativity and go into a condition of depression in later course. Some parents use to criticize their children before others. Their act of criticism damages their own children who gradually develop negativity in them. This complex of negative feeling causes serious damages to children and they fall victims of anxiety and depression. 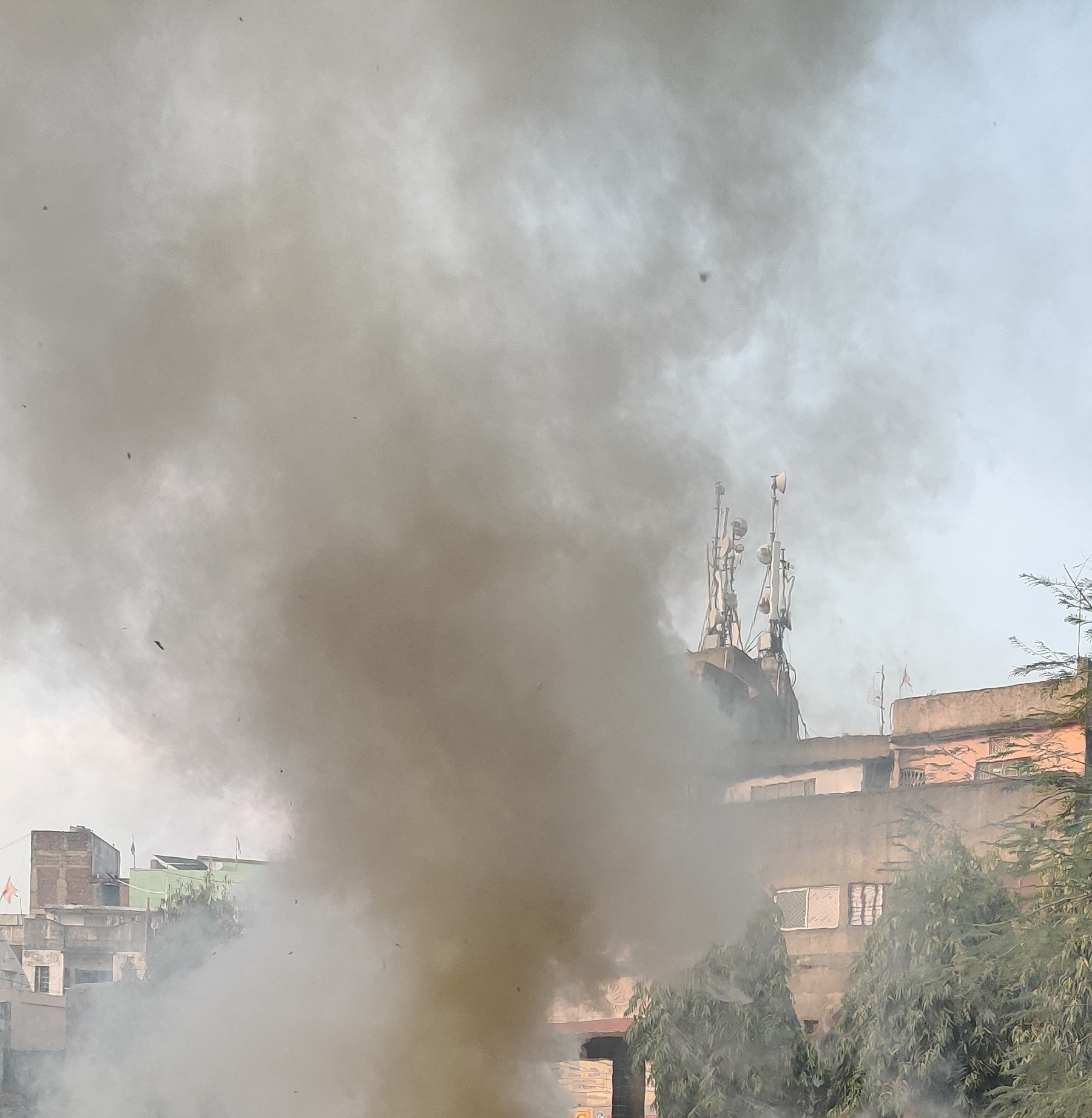 What is Global Warming and how is it linked to Green House Effect? 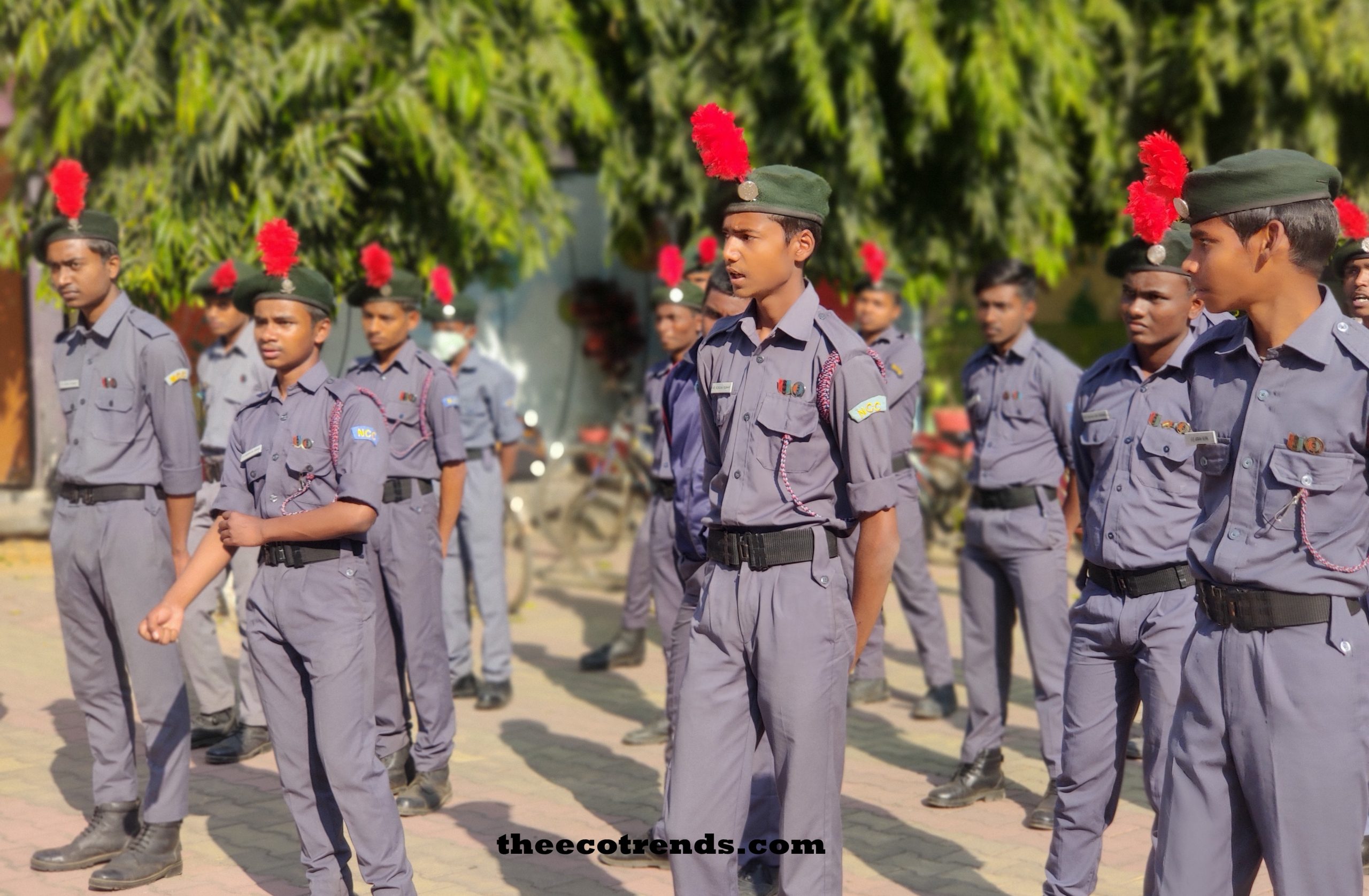 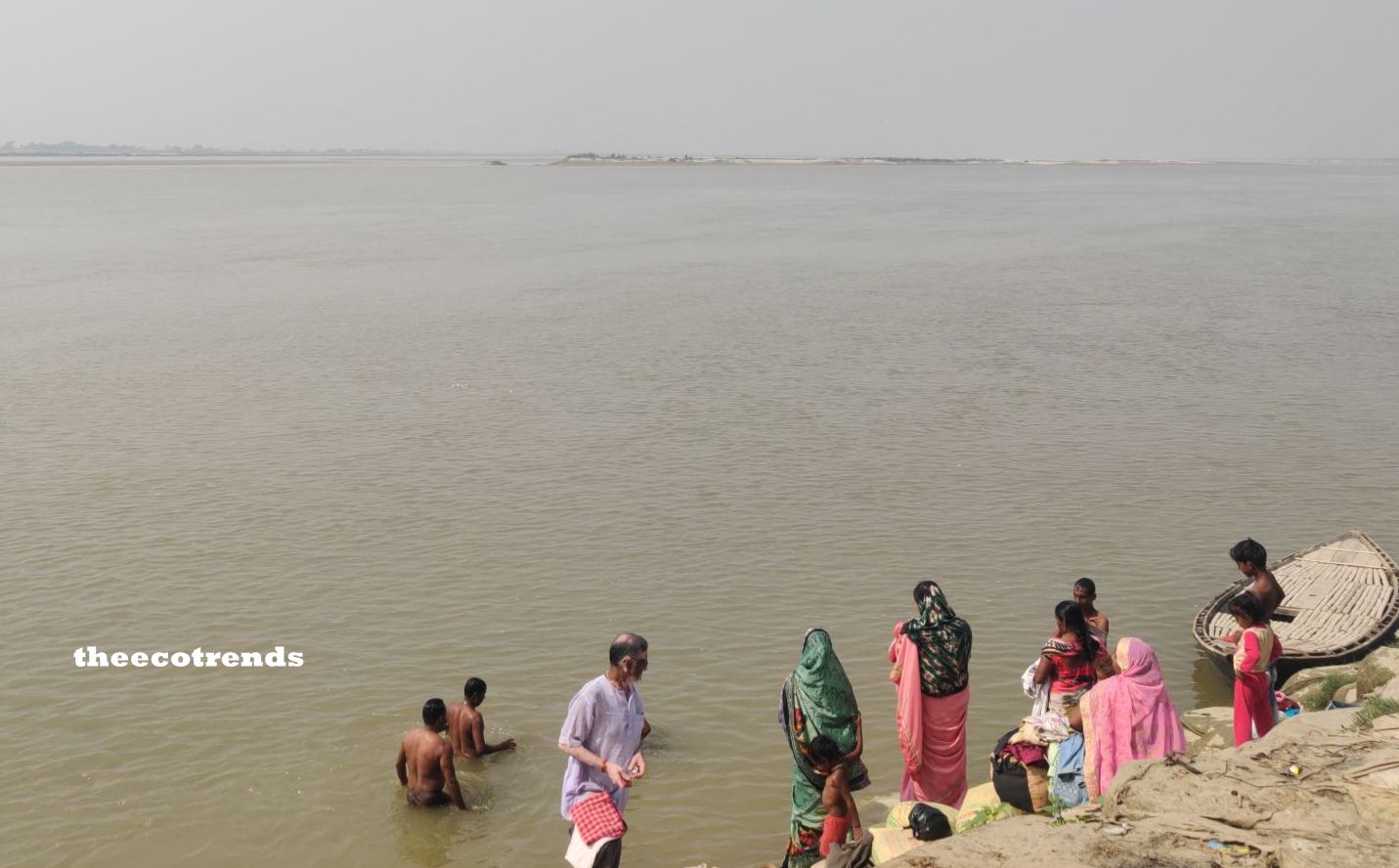