Many squirrels had made nests in upper portions of offices by depositing huge balls of wool like materials between the rows of files and old registers. Many times and many men spotted some or the other squirrel coming to the rows of files and registers placed there since many-many years. But since squirrels usually don’t destroy papers, as I think, nobody ever tried to disturb them.

I am very sad today …sad on my own deeds … sad like a man who carelessly brought deadly problems to his own guests whom he had invited by all his fondness and efforts.

… In our world serious punishments have been fixed against wrong doers as per seriousness of the mistakes.

There are policemen to arrest a bad doer or to a criminal and to produce him before the court of law.

Most often as reported in films, criminals are protected as there remain expert lawyers to protect them through many different ways of assumptions, derivations, proofs in different forms etc.

In cases similar to mine, no law usually comes into force to punish the wrong, and this is probably the reason why innocent animals and birds become victims of human activities, and hence I am free.

But the judge inside has passed the judgment.

Now, without going into more philosophy, let me begin the original story which is real. Long ago in 1991, on 5th June I, along with my three students Sanjeet Kumar, Sachin, and Prem, had planted some trees in the school campus ten of which were those of drooping variety of Ashoka.

Through the course of time, plants grew into beautiful dense trees and started inviting birds to build their nests.

A number of families of squirrels too came to play on these trees and to eat their seeds. Some weather disturbances or mechanical forces, about which I cannot say correctly, had disturbed and disfigured the narrow but dense canopies of these trees.

Some friends of mine suggested from time to time to get the trees cut from the upper portions to correct their figures in course of time but either I could not decide or I could not think about any suitable woodman.

But since squirrels usually don’t destroy papers, as I think, nobody ever tried to disturb them.

Some days ago, a woodman that needed leaves of these trees came with a request to get the trees cut so as to allow the trees to take proper shapes.

I accepted the proposal carelessly. Some persons do the business of making green gates during Poojas and they need Ashoka leaves. They earn lots of money through this business.

Some fellow persons, who never took interest in these trees and never had to do anything for them, clandestinely went to the man asking about the money he had to offer as the man told me later.

Though the man had told them the truth, they were busy in guessing on their own, disbelieving him. Where ever you live, it is easy for you to find such persons. No matter, this is not the thing we have to care about.

However, the canopies of trees were chopped by the woodman and the trees were in new shapes now. Many teachers started guessing as how long those trees will take to regain their round shapes. I was silent and empty headed.

The matter of concern was the creatures that became homeless …  numerous wool balls were scattered on the ground showing deserted homes of many squirrels.

Since it was not the breeding season of birds, I cannot think about deaths of chickens, but a number of nests of humming birds are lying broken… powerful enough to break many hearts.

As the trees were falling down one by one many bats, though never seen earlier, were flying away…

I could not imagine about smaller creatures that might have died or might have become homeless. As the woodman was collecting leaves and twigs of the trees, my eyes were searching for the woolen balls and the broken nests… I can do nothing now as I have done everything… already. 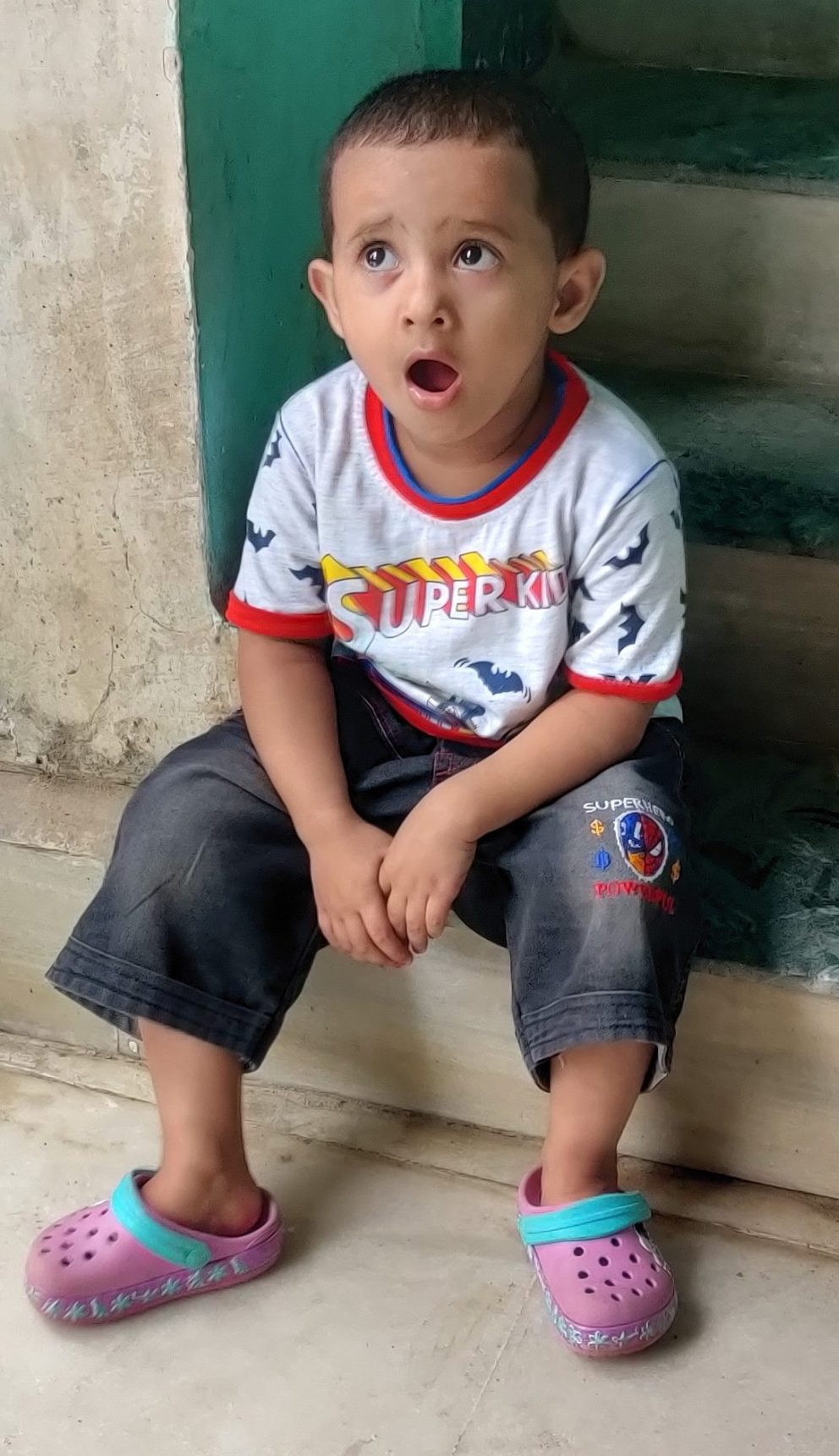