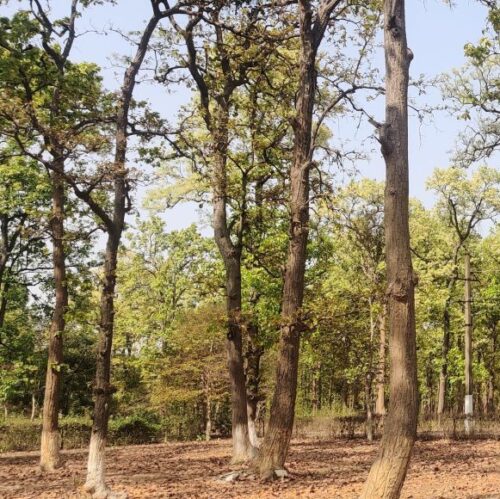 The processes of development through years have spurred on unplanned urbanization, extensive industrialization followed by different types of pollutions, construction of a series of mega dams, and large-scale application of Agro-chemicals. In the process, different parts of the world have started facing ecological crises.

More than half of the forest cover has been lost, most of the water sources have been poisoned, Major parts of lands have been eroded, millions and millions of people have gone homeless, and many species of plants and animals have either gone extinct, or have been waiting for extinction.

Inappropriate technologies of development, mismanagement of resources, abuse and overuse of resources and the like are certainly the causes of environment problems. But these are not the basic causes.

Environmentalists consider that the socio-political structure of the country is responsible for it up to major extents. The inequitable consumption of resources together with inequitable sharing of responsibilities for the wellbeing of environment have been considered as basic causes of problems of environment.

A major group of environmentalists is of the opinion that the explosion of human population is the starting point of the route of environment problems. More people need more resources but resources are limited. Consumption of resources in some countries of the world is manifold than the same in developing countries. The race for development involving application of inappropriate technologies and thoughtless industrialization causing various types of pollutions are creating critical problems in the environment.

The term development was thought to be just a biological process up to the World War II. The economic significance of this term was not properly understood till that time. Gradually, development acquired a new meaning and it remains an important topic of study in economics, sociology, and other sciences. Further, several national and international agencies started designing and implementing plans and projects on Economic Development. Such an agency was United States Agency for International Development (USAID).

Economists the world over, came to agree that Jobs and goods are necessary for the growing population and some degree of industrialization is necessary for this development. Gradually development became to be thought of as an evolutionary process which should involve economic growth, social, ethical and cultural modernization, values and practices of traditional societies and modern ideas of the west.

The current model of development preserves natural resources but also employs technologies. And these technologies can be maintained by local communities on their own. Gradually, the ambiguous definition of development that was introduced in the world commission was improved, expanded and clarified.

According to the Brundtland Report- 1987, development that meets the needs of present without compromising the ability of future generations to meet their own needs is called as sustainable development. 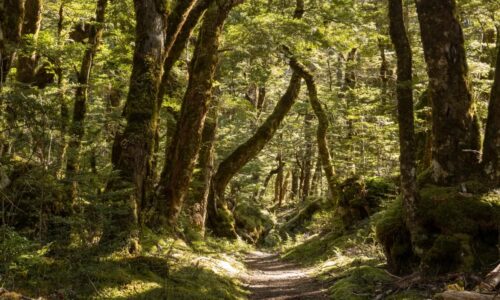 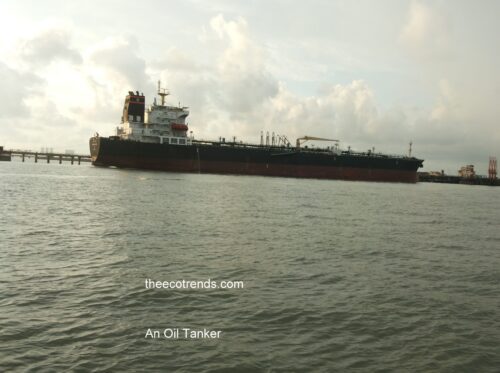