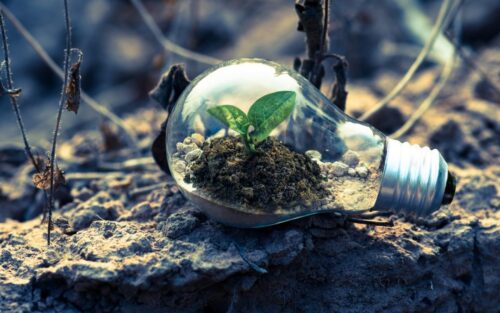 Our environment today is facing a number of problems. All those problems are causing dangers to take shape against the existence of the whole biosphere of this planet. But who is behind all those problems? The answer is – M A N.

All those problems have become great topics for discussion, planning and implementation at all levels. An important topic that people discuss or argue about is called as an issue.

We have different types of environmental issues at local, regional, national and global levels. Here, we are going to discuss about some global issues like Green House Effect and Global Warming, Climate Change, Acid Rain and Depletion of Ozone Layer. These are global issues caused due to human activities in their own countries but these issues relate to the fate of the whole planet.

The warming effect produced inside a greenhouse by its glass panels, is called as Green House Effect. A green house is a specialized house constructed at horticulture stations for keeping plants that survive better in warm surrounding.

Green House Effect: How does it occur?

The walls or panels of a greenhouse are made of specialized glass that allows short wave solar radiations to go inside but does not allow long wave infrared heat energy of the glass house to pass out. In fact, some of the solar radiations that are absorbed inside the greenhouse get transformed into heat energy in the form of long wave infrared radiations that cannot go out of the glass panels of the green house. Thus, temperature inside the greenhouse rises as compared to the temperature outside. The term- Green House Effect was coined by   J. Fourier in 1827.

Gases that help in causing greenhouse effect are called as greenhouse gases (GHGs). These gases either occur naturally or are produced on earth due to human activities of burning fossil fuel and bio-mass.

One of the most abundant naturally occurring greenhouse gases is the water vapour. Other greenhouse gases are carbon dioxide, methane, Nitrous oxide, Trifluoromethyl sulphur pentafluoride and hydrochlorofluorocarbons. It is since 1700s, that a substantial increase in the concentration of greenhouse gases has occurred in the atmosphere.

But, in the modern age of industrialization and increasing automobile exhausts the concentration of carbon dioxide is increasing faster than the earth’s natural capacity of assimilation. It has been assessed that the level of CO2 in the atmosphere has risen by more than 30 percent since 1750.Currently, the CO2 concentration in the atmosphere is about 370 parts per million (ppm). It accounts for more than 60 percent of the additional greenhouse effect.

3.      Methane: This gas is produced through various sources like decomposing organic substances, coal mining, production and transport of other fossil fuels etc. Its concentration in the atmosphere has become more than double since 1750. Scientists are of the opinion that it is an extremely effective heat trapping gas. One molecule of methane is 20 times more efficient in terms of trapping infrared radiation than a molecule of carbon dioxide.

4.      Nitrous Oxide: This gas is released into the atmosphere by burning of fossil fuels, automobile exhaust, decomposition of nitrogenous fertilizers in the soil etc. Its level in the atmosphere has risen by 17 percent since 1750.This gas has a capacity of trapping heat 300 times more effectively than carbon dioxide. It can stay in the atmosphere for about 100 years.

These compounds are used in a variety of manufacturing processes. Each molecule of these synthetic compounds is many thousand times more effective in trapping infrared radiations than a single molecule of carbon dioxide.

CFCs were first synthesized in 1928. Since then, these were widely used in the manufacture of aerosol sprays, blowing agents for foams, packing materials, as solvents and as refrigerants.

By 1992 an amendment in the Montreal Protocol was made to ban these compounds worldwide. However, the HFCs compounds do not contain chlorine and stay in the atmosphere only for a short time. Hence, these are regarded as safe for various applications.

6.      Trifluoromethyl sulphur pentafluoride: This compound was not reported before 2000. Each molecule of this industrially produced compound can trap heat more effectively than all the other gases known to cause greenhouse effect.

The effect of warming and insulation of the earth produced due to caused due to some heat trapping gases accumulated in the atmosphere after their emission from the earth surface, is called as greenhouse effect.

The natural greenhouse effect is in fact, a process of thermal blanketing of the earth which maintains its temperature around 33 Celsius degrees which helps in the sustenance of life on it. Without the greenhouse effect, the climate of the earth is reported to become too cold for most of the life to survive. Then, the temperature may fall much below the required level essential for the existence of life. Hence greenhouse effect is an important natural process which is essential for the survival of life on this planet. 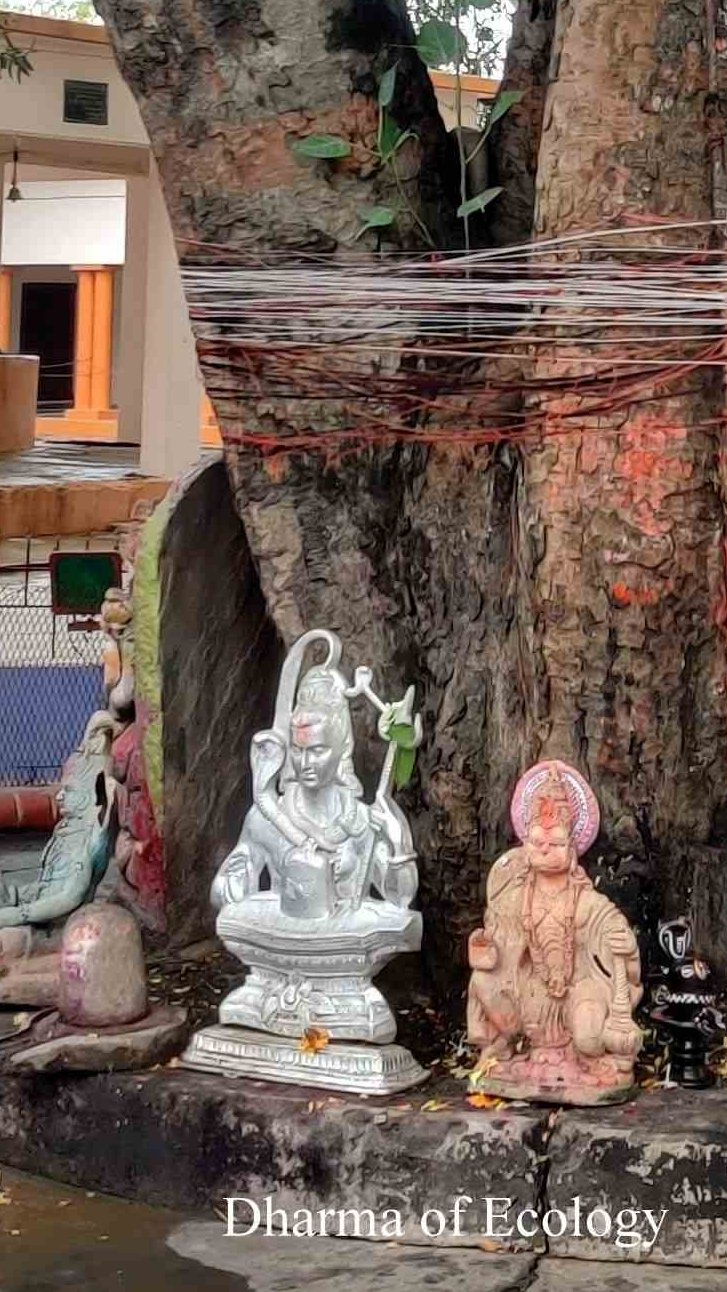 The Dharma of Ecology 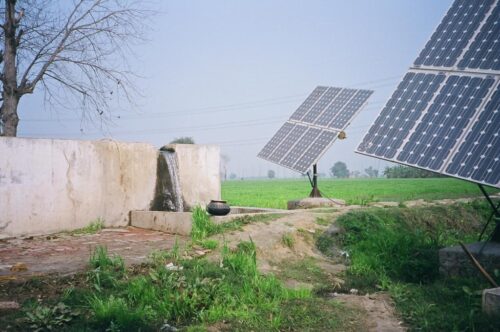 Demand and supply of Energy in India