Invasive species are organisms are usually transported by human beings from foreign areas. These species successively colonize native ecosystems. These have been a major threat to native species because these species show predatory behaviour, cause changes in habitat and often disrupt the process of ecosystems.

One example is the introduction of Australian Brush Tail Possum which caused decline in the number of native birds in New Zealand. There are a number of other examples also that justify the degrading impacts of invasive species in a new habitat.

The spice cardamom is a problem in the lowland moist forests of Sri Lanka and Southern India. On the other hand, the invasion of Black Pepper is causing serious threats to the biodiversity in the forest edges of Malaysia.

The Chromolaena odorata which is a shrub and which has its own values as a fallow crop in Indonesia has become the single most invasive plant in the Nature Reserves of the Tropical Regions.

The Parthenium hysterophorus, a noxious weed which competes with crop plants, causes health hazards to humans and cattle. This weed is highly allergic and reportedly causes asthma and other diseases in human beings. This exotic species was introduced from the tropical America. It was first reported in 1957 from Maharashtra.

Secondly, the mixing of the genetic stock and the subsequent loss caused by this event and, the general competitive superiority of the genetically modified organisms lead to the degradation of biodiversity in a region. 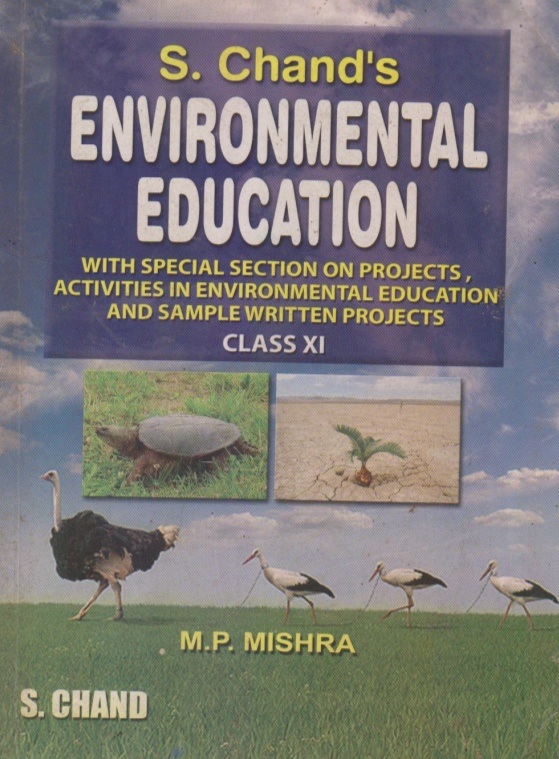