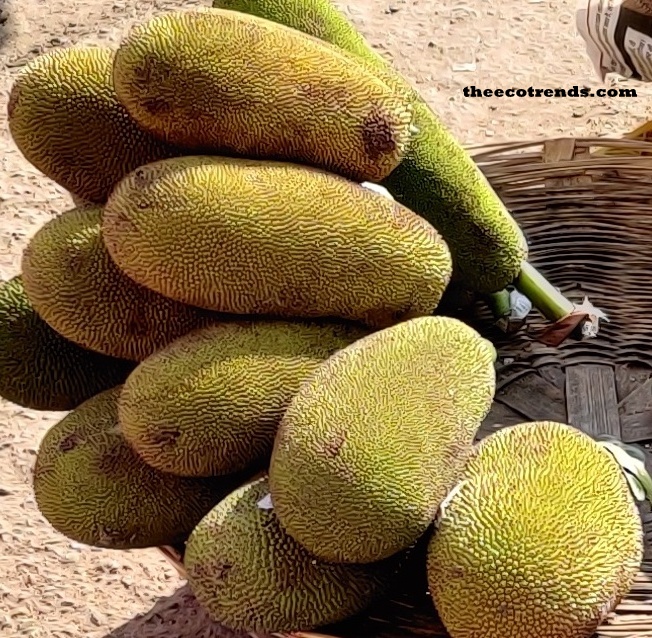 Everyone wishes to increase his body immunity in the current fearful period of corona. Earlier, very few talked about immunity and no- one probably ever talked to make efforts for increasing it. Many people did not even know about this word and a High School Student used to find it a hard question when asked in the Science Paper as “What is Immunity”. Now, I think everyone out of the public can tell you a lot about it. Corona has taught us many things of the medical science, including about ethnoherbology and Ayurveda.

Medicine companies have changed the labels of their medicines printing that their medicine increases Immunity. So is happening in cases of herbal medicines, and yes, in cases of Homoeopathic medicines as well. Do anything to strengthen your body immunity to fight away corona. A number of names in the list of food and vegetable items have been searched out that increase our body immunity. There is a large list of herbs that increase your immunity and people have started taking them in to protect their lives.

Giloy or the Amrita (Tinospora cordifolia) is vanishing out of the wild. Sacs of Giloy stem cuttings are drying in many houses. Hoarding is the inherent nature of human being. Not alone of human beings, hoarding is the nature of rats, squirrels, monkeys, ants, bees and most of the creatures of nature. People have started hoarding all those things that increase immunity. A new trend is worth welcoming and this is the trend of planting herbs in pots in most of the houses.

Now, an old vegetable have been added to the new list of immune-modulators and it is Kathal, yes the same Jack Fruit whom we have been going on neglecting since long. Today I chanced to learn from a media source that Kathal increases our body immunity and we must eat it as much as we can. Now I fear that the easily available vegetable in the market Kathal may soar high in the price list. Though it is not hoardable, those who never turned a face to this vegetable may purchase it in volumes to make its pickles.

A specialist from the Ayush Department of Ambika Pur in Chhattisgarh has claimed that Kathal increases our body immunity if we eat it in fairly large volumes on continuous basis. Let me mention the name of the emerging food scientist, and his name is Mr. Ashutosh Singh. How and why does the Jack Fruit increase our body immunity is no longer a secret now as Mr. Ashutosh Singh has revealed everything for us. According to Mr. Singh Kathal contains fibre, Vitamin A, Vitamin C, Vitamin B6, Calcium, Potassium and anti-oxidents, and these things are vital for increasing immunity.

Let me mention some of the important points of Mr. Singh’s researches.

How to eat Kathal?

What is Kathal anyway?

Kathal which is known as Jack Fruit in English is scientifically known as Autocarpus heterophyllus. It belongs to the taxonomic family Moraceae. Wikipedia reports that its origin is in the region between Western Ghats of Southern India and the Rainforests of Malaysia. 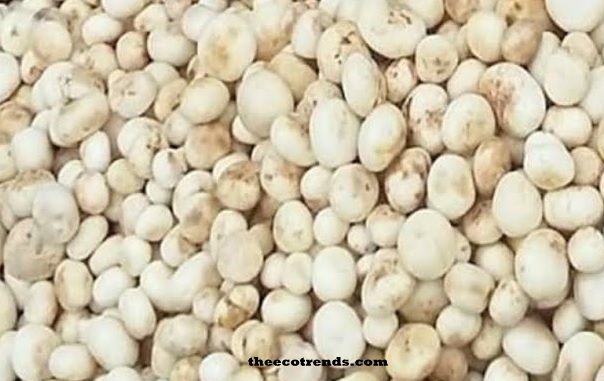 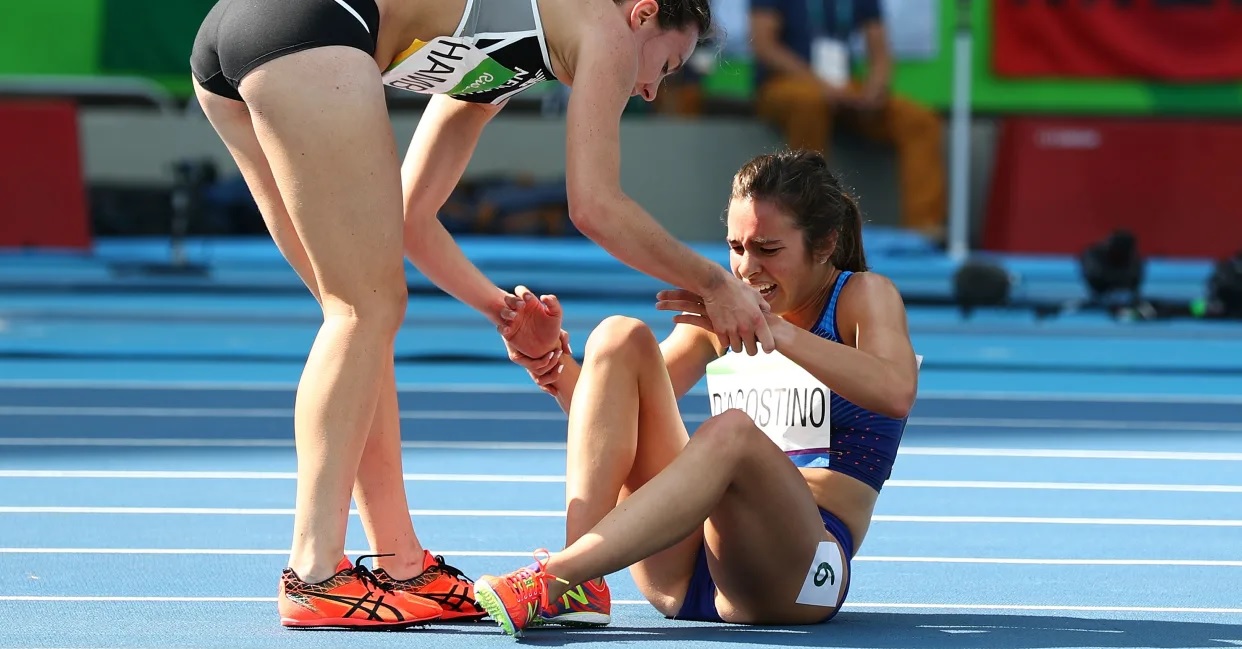 Fair Play : For the Quality of Life and Wellbeing 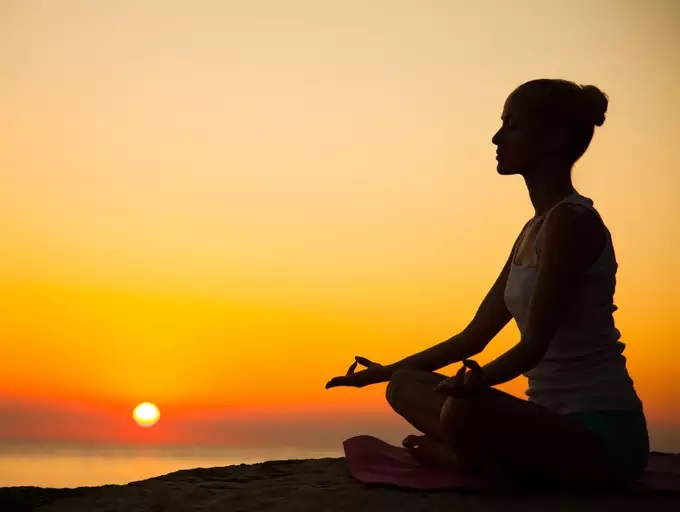