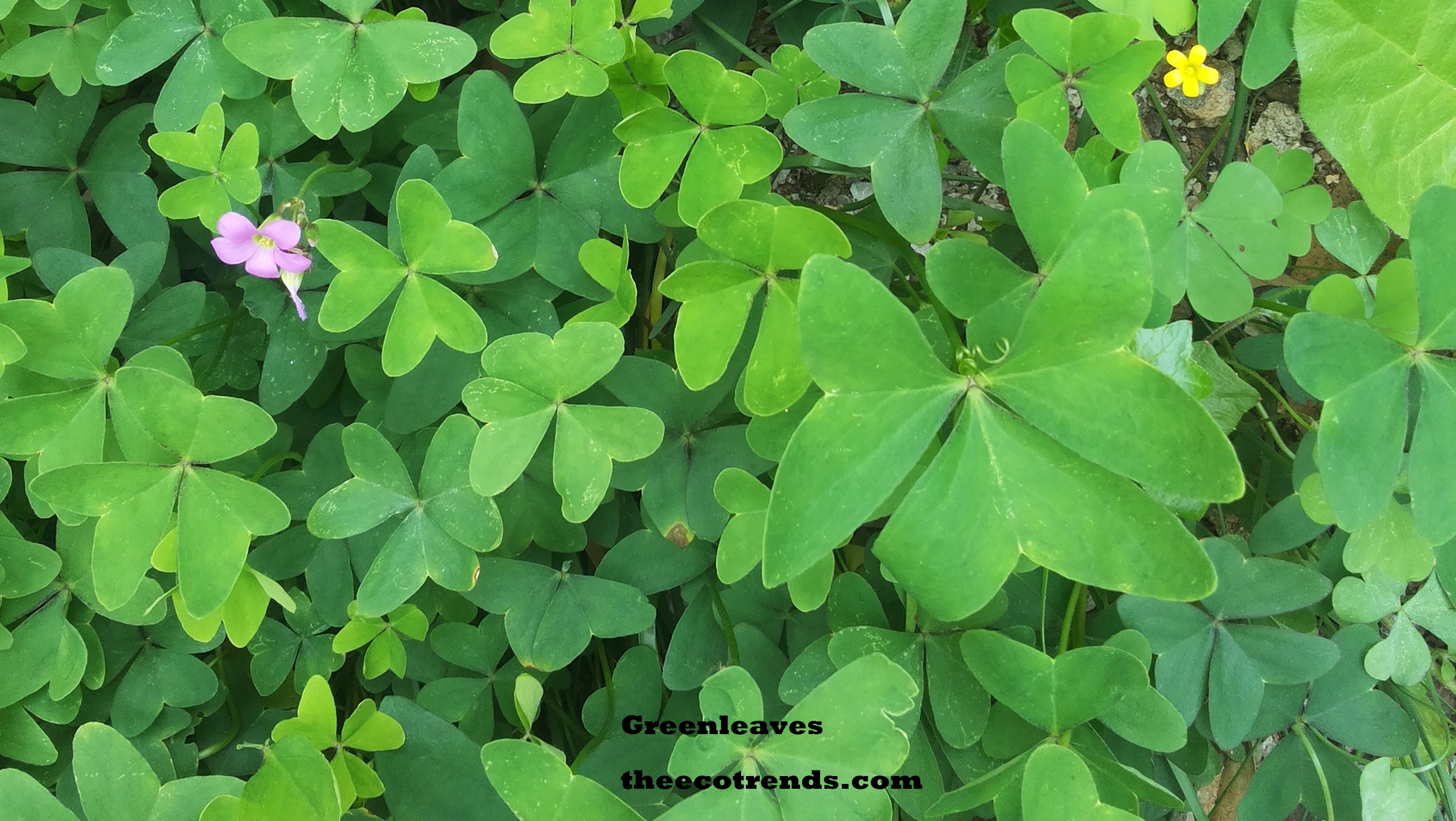 According to the World Health Organisation (WHO) – Nutrition is the intake of food, considered in relation to the body’s dietary needs.

Good nutrition – an adequate, well balanced diet combined with regular physical activity – is a cornerstone of good health. Poor nutrition can lead to reduced immunity, increased susceptibility to disease, impaired physical and mental development, and reduced productivity. In fact, nutrition can be defined as the complex process of intake and utilization of food for body building, growth, repair, development and proper functioning of body.

Living beings need energy for maintaining a state of order in their bodies. They need energy for working and keeping up the life processes that go on continuously and that are essential for livings. Our bodies need materials from outside. These materials are essential for growth and development of living bodies. Development of a body is possible through the synthesis of proteins and other substances that are essential for body building, control of functions and coordination among body organs. We take in sources of energy and materials from outside in the form of food.

How do organisms get their food?

Food is a complex of substances derived from either or both the vegetable or animal sources.

The requirement of food in organisms is fulfilled in many different ways. Some organisms synthesize their food on their own with carbon dioxide and water in the presence of sunlight and a bio-chemical substance called as chlorophyll. These organisms are called as Photoautotrophs.

The Chlorophyll is green in colour. It is found inside the chloroplast which is a cell organelle of a plant. Some bacteria derive energy from chemical sources and they are called as Chemoautotrophs. The process of food preparation by these bacteria is called as Chemosynthesis. Those who depend for their food on autotrophs either directly or indirectly are called Heterotrophs.

Besides the green plants, all the animals use complex chemical substances to break down simple substances and to use them in their growth and development. For this they apply bio-catalysts that are called as Enzymes. What are enzymes?

Photosynthesis is defined as a process by which autotrophs synthesise carbohydrate by taking in carbon dioxide and water from outside, in the presence of Sunlight and Chlorophyll. Oxygen is released as a byproduct in this process. The water inside leaves is the source of this oxygen.

Where is chlorophyll found in a leaf? If we observe a cross section of a leaf microscope, we observe different parts of it. Some cells contain green dots that are chloroplasts. These are the cell organelles compulsorily found in green parts of a plant. Photosynthesis cannot take place without Chloroplast that contains chlorophyll.

Chlorophyll- containing leaf is the Food-Factory of a plant. It manufactures glucose through the process of photosynthesis. The chloroplast is the basic machine which uses sunlight as a fuel. Carbon dioxide and water are used as raw materials and oxygen is a byproduct.

The transport of glucose in plants is brought about as carbohydrate or starch as a finished product through phloem tissues. Glucose is used in producing energy, water and carbon dioxide during respiration and rest of the glucose is converted into starch which is transported to different parts of plants for further use.

The transport of water in the whole plant body is brought about through xylem tissues and the exchange of gases- oxygen and carbon dioxide is done through minute pores found on leaf-surfaces called Stomata.

The whole process of Photosynthesis doesn’t happen all at one time. The process of photosynthesis is divided into two main parts. The first part is called the light dependent reaction or the Light Reaction. This reaction happens when the light energy is captured and pushed into a chemical called ATP (Adenosine Tri Phosphate). The second part of the process happens when the ATP is used to make glucose (the Calvin Cycle). That second part is called the light independent reaction or the Dark Reaction. In this part carbon dioxide combines with hydrogen to form glucose.

(i) Light energy is absorbed by chlorophyll, a green substance found in chloroplasts in some plant cells and algae

(iii) Oxygen is released as a by-product

Some glucose is used for respiration, while some is converted into insoluble starch for storage. The stored starch can later be turned back into glucose and used in respiration.

The photosynthesis in desert plants is specialized one. It is called as CAM photosynthesis or Crassulacean acid metabolism (CAM). It is a type of photosynthesis that many desert plants use to make food during the day without losing much water. Photosynthesis occurs in all plants. It is the process that plants use to make food from sunlight, water and CO2 (carbon dioxide). Plants also have little microscopic pores, called stomata, in their leaves that allow for the passage of CO2 and O2 (oxygen). Unfortunately, when stomata open to allow CO2 in, water can escape, especially in the heat of the day. So, question arises – How do plants allow CO2 in and avoid losing water? The Answer is – Plants open stomata at night when temperatures are cooler. Another question arises – If plants take in CO2 at night, how do they photosynthesize without sunlight? The answer is – Desert plants store the CO2 in the form of Crassulacean acid. As a new day begins and temperatures rise, the Crassulacean acid is changed back into CO2.

Photosynthesis takes place in the palisade cells of mesophyll tissues. Each palisade cell contains about 300 or more chloroplasts. Chloroplasts can be seen easily through compound microscope. The radius of each chloroplast ranges between 4µm to 6 µm. But the ultra structure of chloroplast can only be seen through an electron microscope.

The primary source of energy for living system is solar radiation. The radiant energy of sunlight cannot be utilised directly by all living organisms. This ability rests only with the green plants. Green plants utilize solar energy in photosynthesis and store it in chemical form as chemical bond energy. This energy is transferred into the ecosystem through food chains. Thus, the green plants represent the entry point for the flow of energy in the living system, which is always unidirectional.

(1)  Photosynthesis converts inorganic raw materials into food that provides our ecosystem with energy.

(2)  Green plants provide organic food to all the animals and humans.

(3) Rare fossil fuels like coal, petroleum and natural gas are formed through the degradation of the past   plant and animal parts, which were originally formed by photosynthesis.

(5) Photosynthesis helps in providing oxygen in the atmosphere required by all living organisms.

(6) Photosynthesis decreases the concentration of carbon dioxide and other harmful industrial wastes in the atmosphere that lead to respiration problems in living beings.

Without enough light, a plant cannot photosynthesise very quickly, even if there is plenty of water and carbon dioxide. Increasing the light intensity will boost the speed of photosynthesis.

If we plot a graph between the rates of photosynthesis against the levels of these three limiting factors, we get graphs as given here. In practice, any one of these factors could limit the rate of photosynthesis.

How do plants get carbon dioxide?

Carbon dioxide which is essential for photosynthesis enters into leaves through stomatal pores under the process of diffusion. It is through these pores that the oxygen which is produced as a byproduct in photosynthesis goes out into the atmosphere. What are stomata? Well, minute pores found on leaf-surfaces having a mechanism of opening and closing through guard cells, and those helpful in exchange of gases while open are called as stomata.

Besides their locations on leaves, stomata are also found on stems and roots. It is through stomata that water is lost from the plant bodies and this process is called as Transpiration. Many plants close their stomata to control the loss of water through their body surfaces. 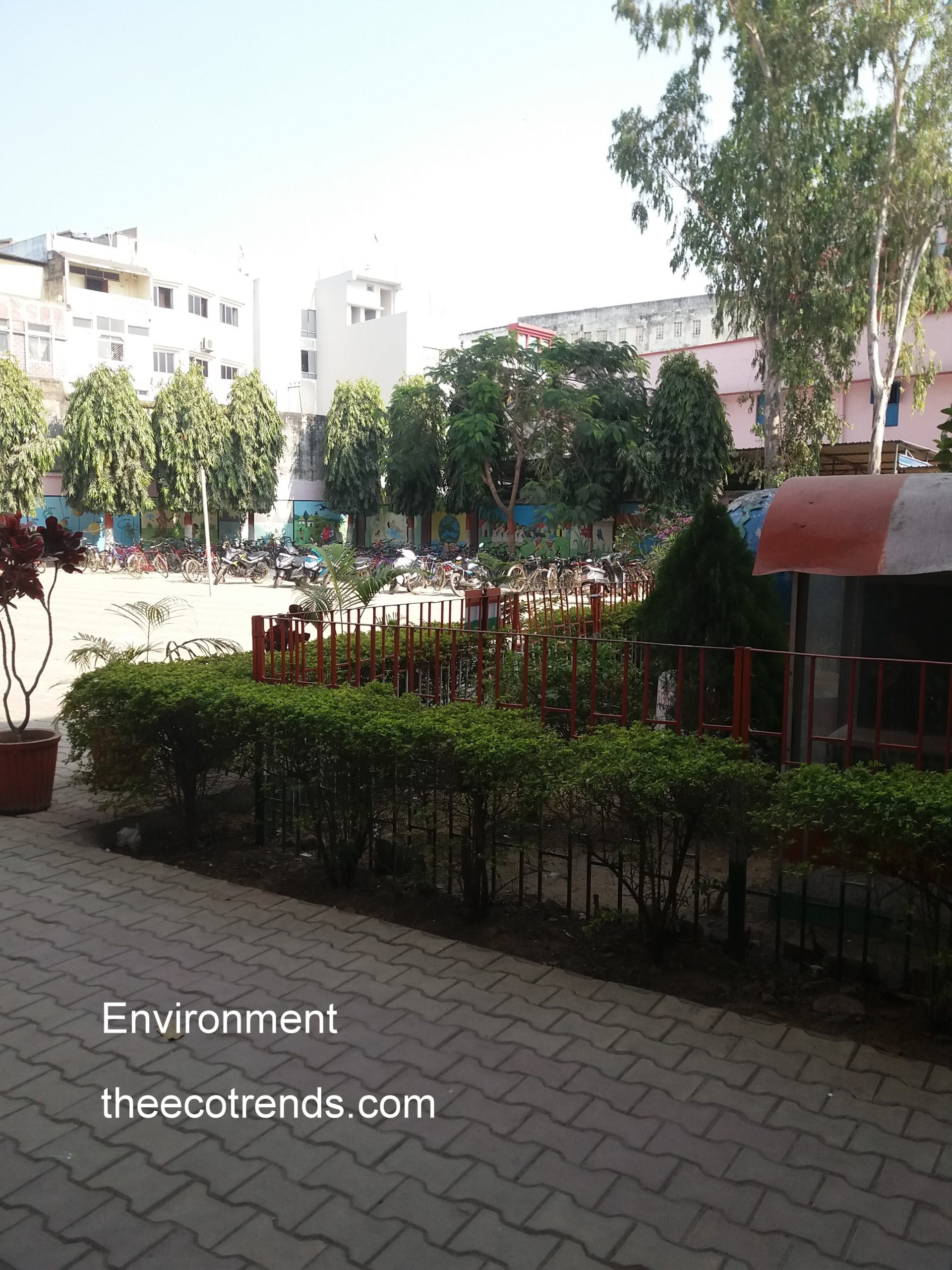 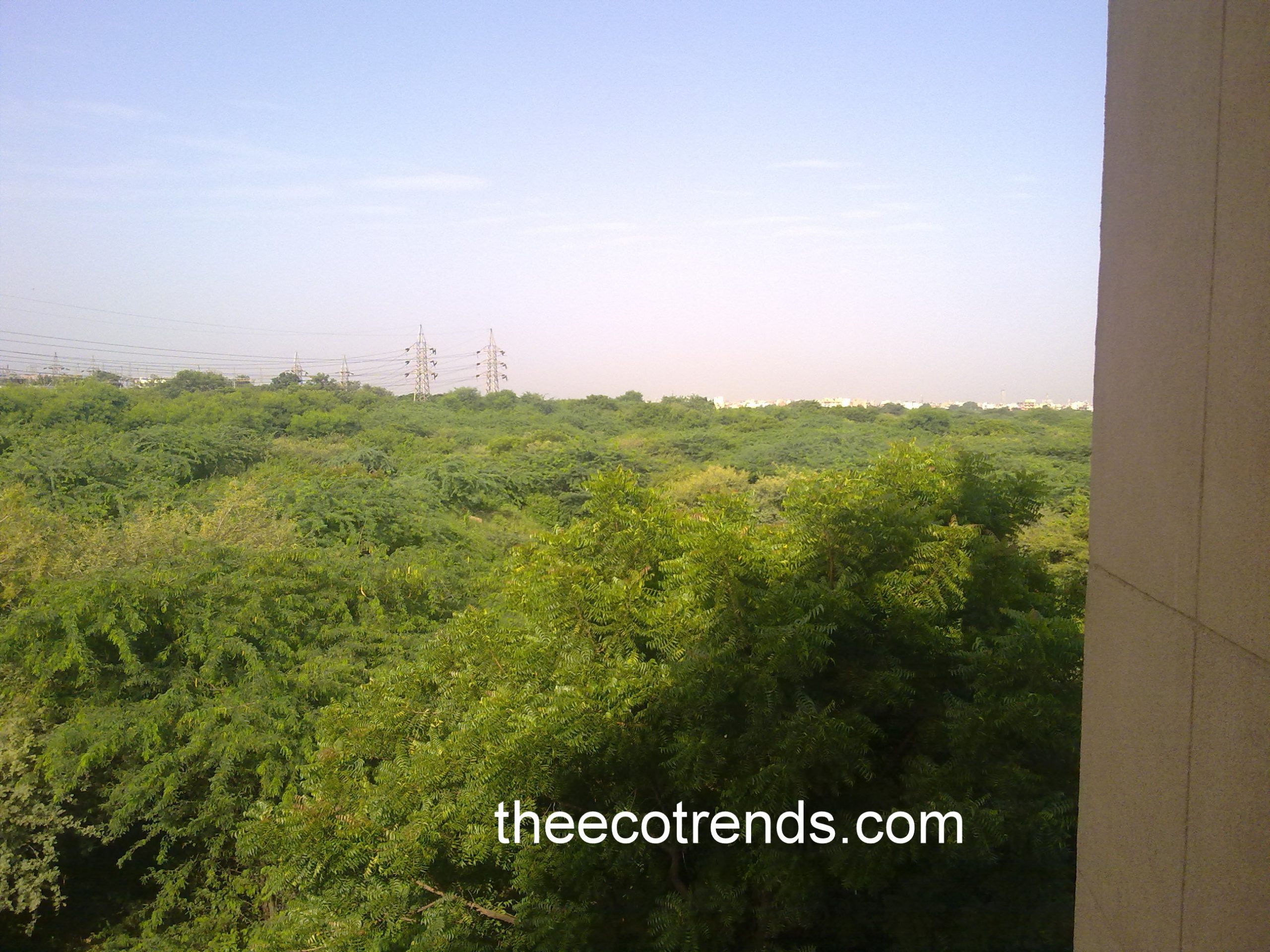 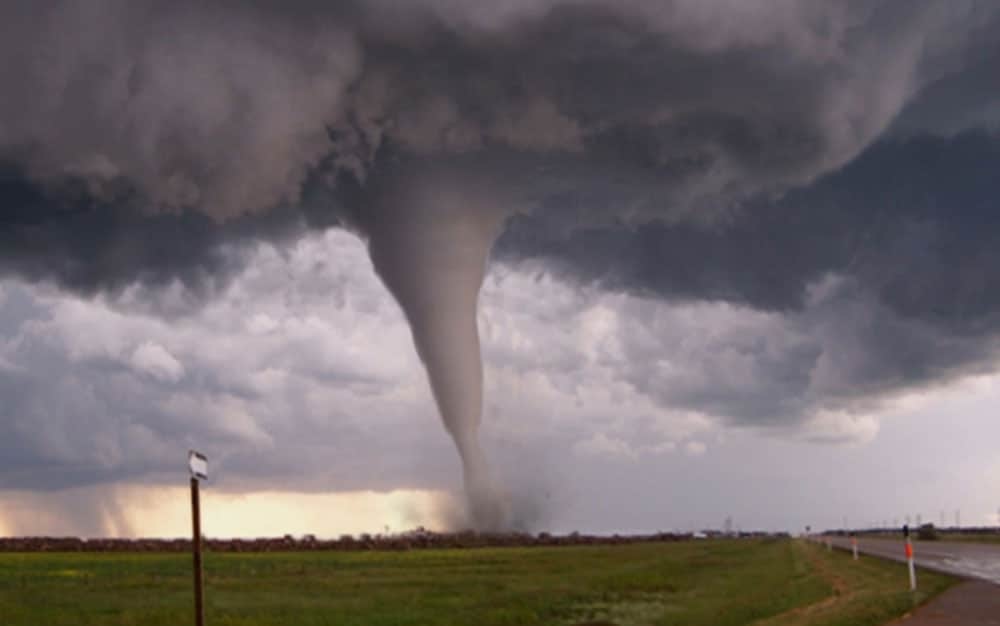