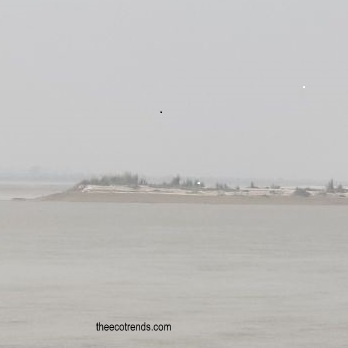 The South West Monsoon is ready to go in a delayed manner. It is returning late continuously since last three years.

This year the monsoon is predicted to depart since 6th to 7th October 2021. In 2019 the departure of monsoon started since 28th September, while in 2020 it started departing on 9th October.

This year monsoon remained a season of climax stages. It remained least at certain places while more on other places. The traditionally rain fed areas remained dry while rain scarce areas remained flooded.

In Western M.P., Eastern Rajasthan and Marathwada and Vidarbh of Maharashtra experienced more rain while they usually remain rain scarce. Areas of more rains like Jharkhand, Kerala, Orissa, and North Eastern areas did not receive even average rain fall. The Council for Energy, Environment and Water reveals that more than 75% districts experienced maximum climatic activities while more than 40% districts faced the climate change conditions. In August we experienced 24% less rain. It was the worst record. 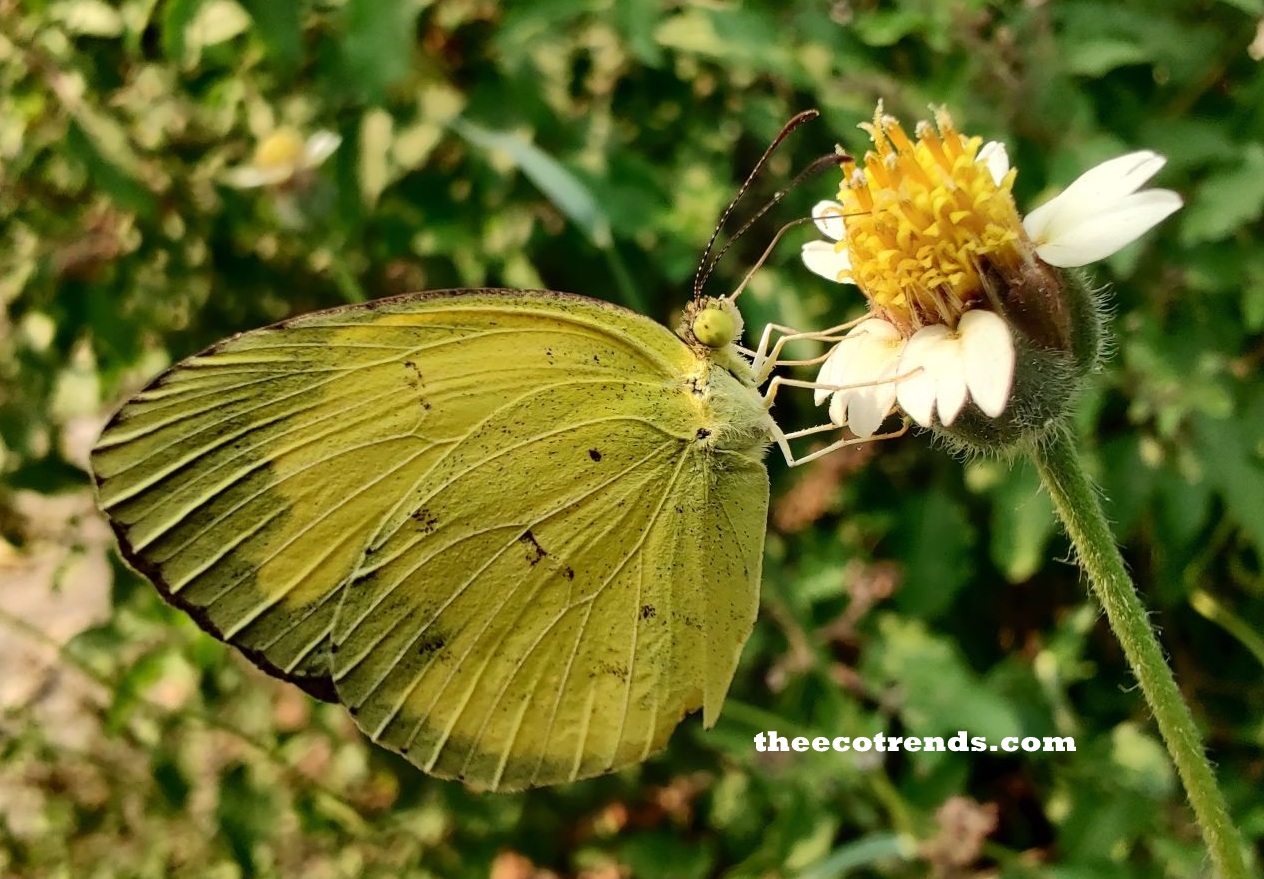 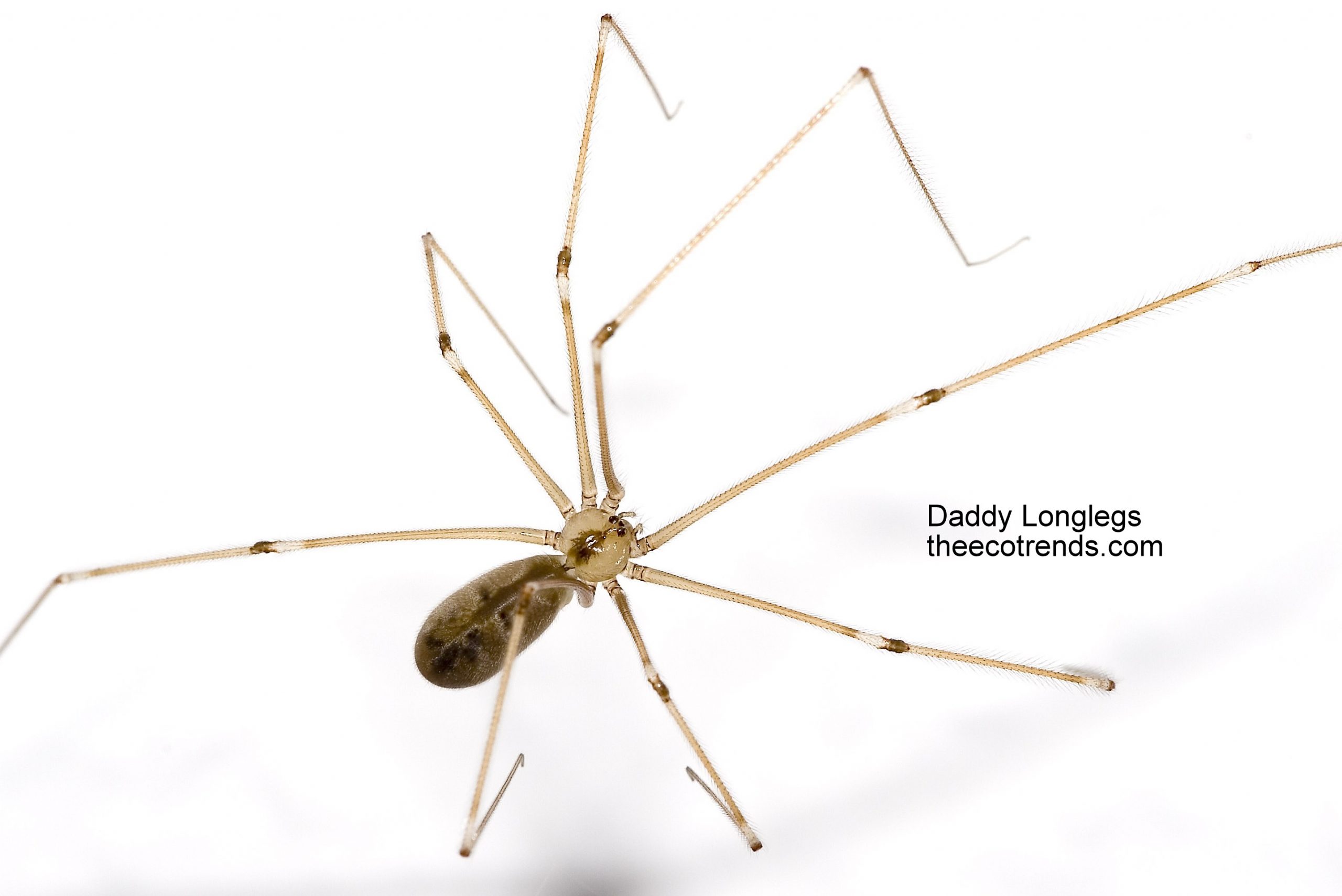 The Story of Daddy Longlegs 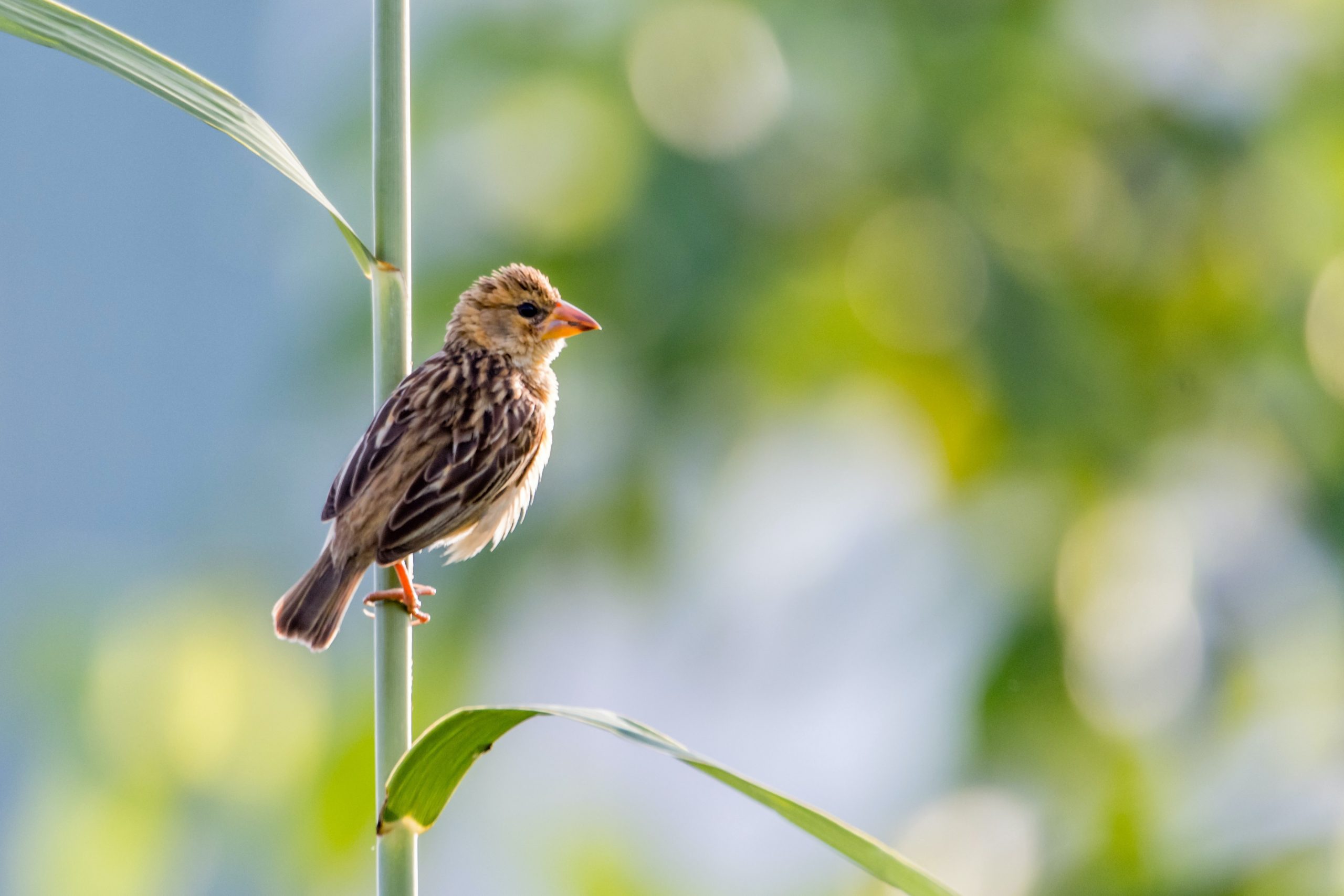