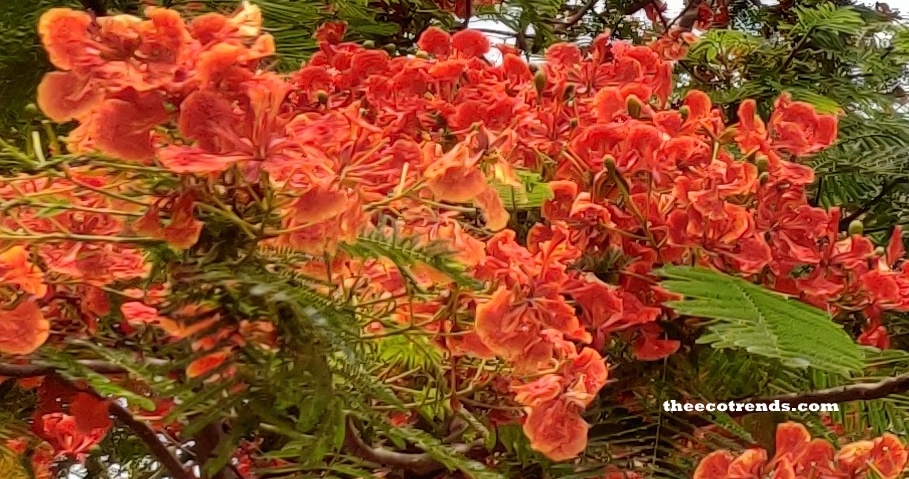 The Gynoecium has following parts –

The ovary is a sac like structure which contains ovule. It is attached with the base of the flower. The ovule contains female gametes. Style is a tubular structure which starts from the ovary and ends up into a funnel like platform called as stigma.

Landing of pollen grains on stigma through different agencies like air, water, humans, bats, birds, water, and elephants etc.,   is called as pollination.

When a pollen grain lands on stigma it absorbs the nutritious slime found there and starts germination. During germination a pollen tube emerges and moves toward the ovary. In the meantime the nucleus of the pollen grain migrates in the pollen tube and divides into two Male Gametes. When male gametes reach to the ovary they fuse with the two female gametes one with the egg cell and the other with the polar nucleus. Thus the process of fertilization gets completed here.

After fertilization ovary develops and gets metamorphosed into fruit. Seeds contain embryo. The embryo has the capacity of developing root and stem. Seeds contain food for the embryo. A seed can survive into adverse conditions but germinates in favourable conditions to give birth to a new plant. 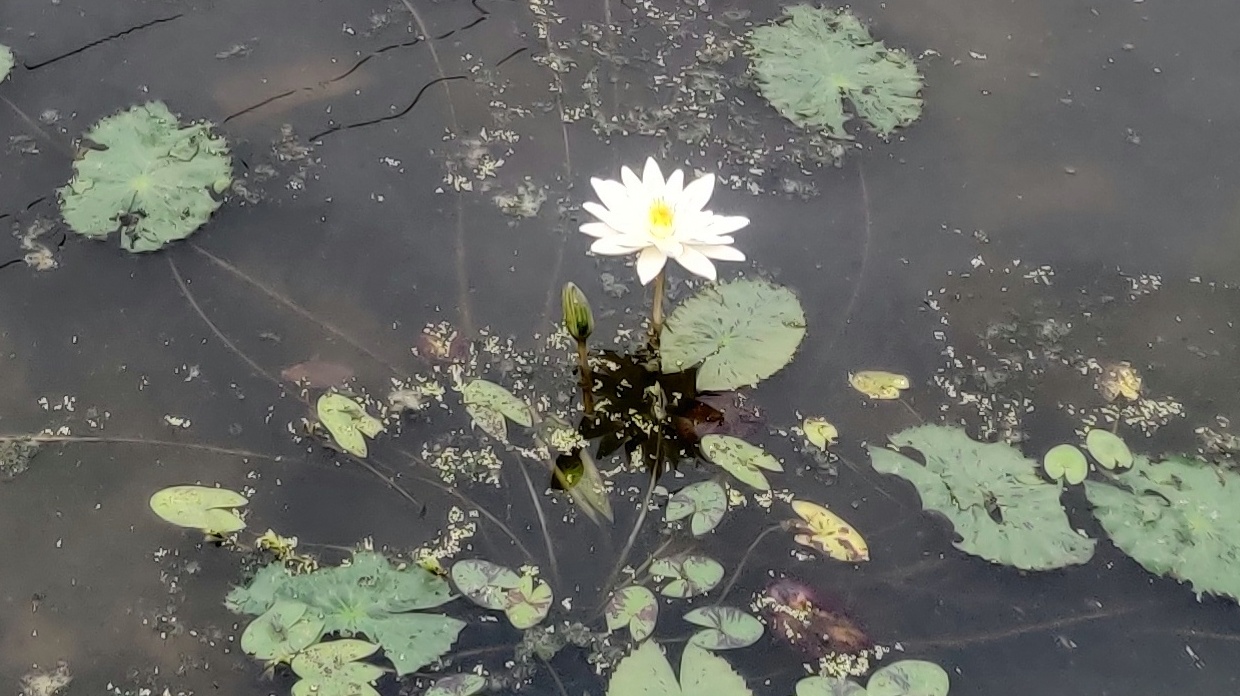 Flow of Energy in an Ecosystem 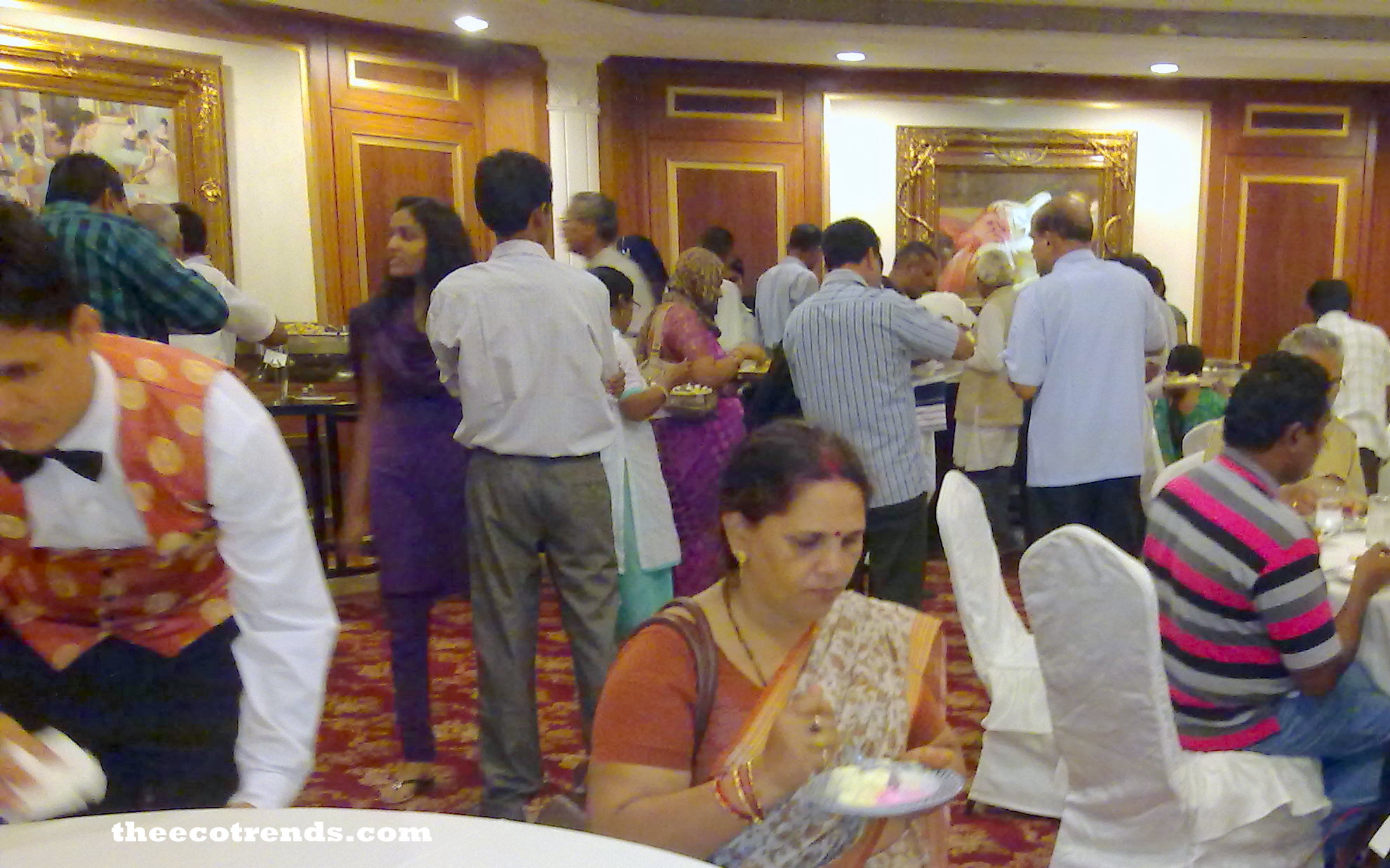 How does Nutrition take place in Human Beings? 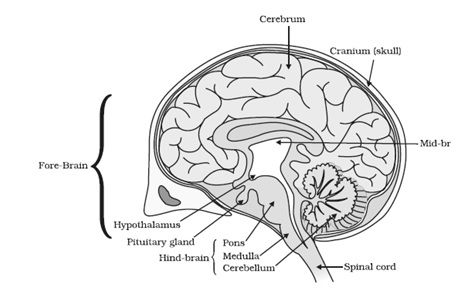